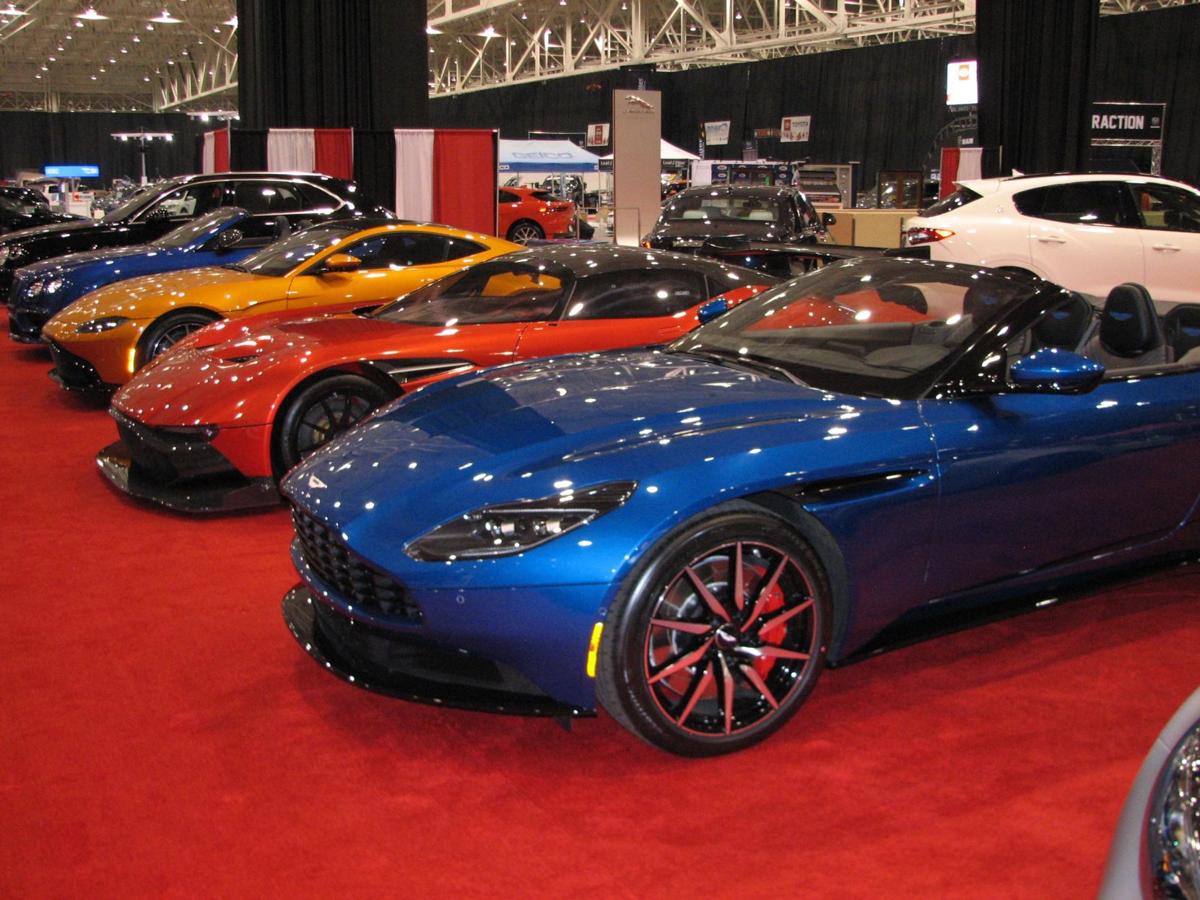 Millionaire’s Row at the Cleveland Auto Show includes sports cars, like these by Astin Martin, worth hundreds of thousands of dollars. 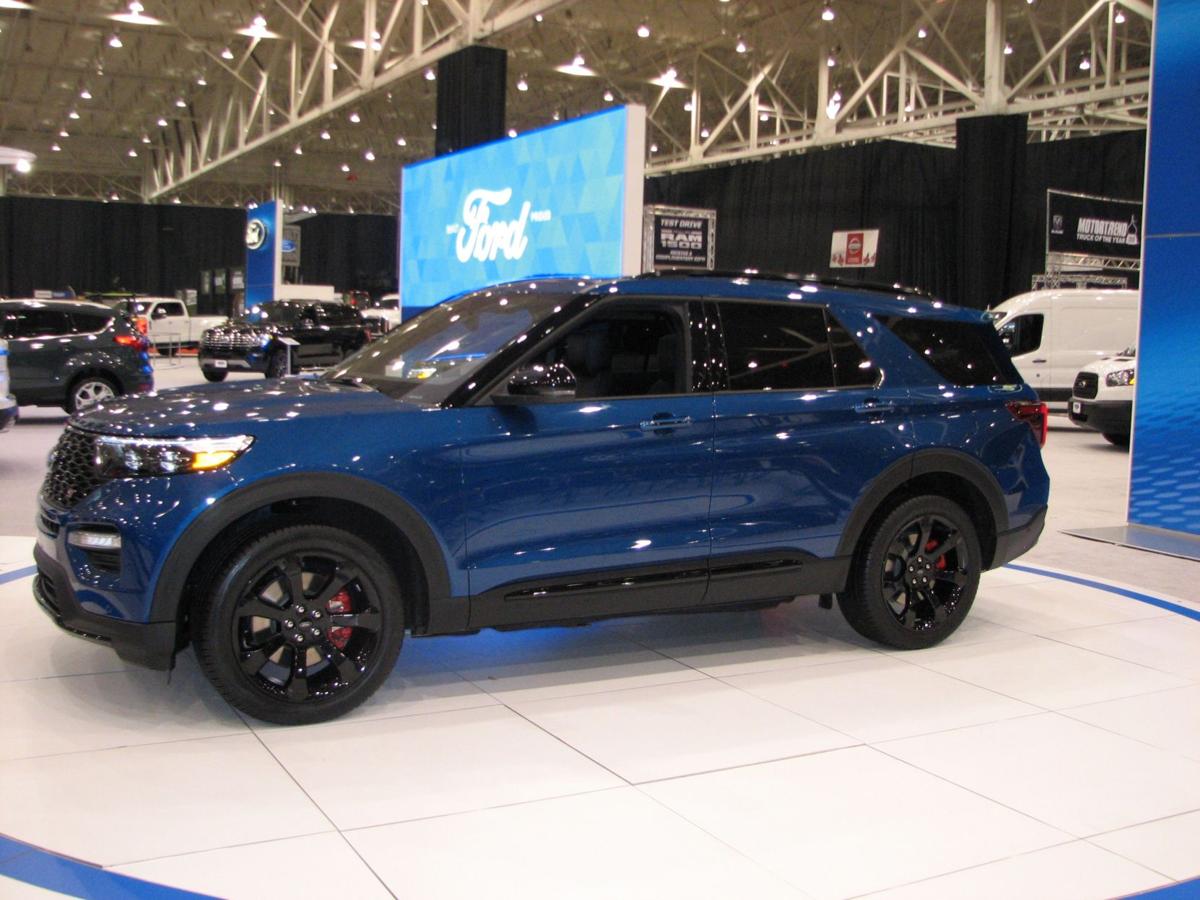 The Ford Explorer, America’s all-time best-selling SUV, has been redesigned and will be offered in several trims, including a hybrid model. 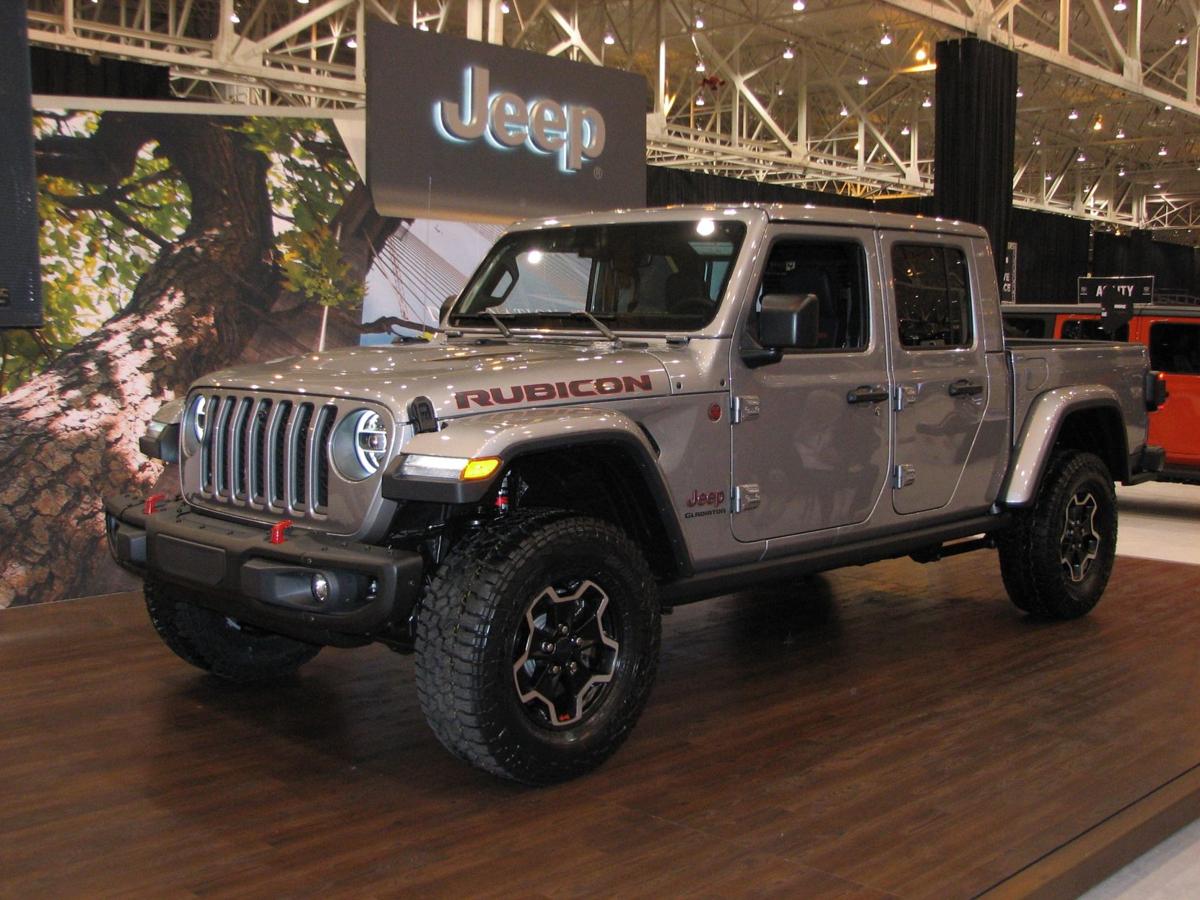 The 2020 Jeep Gladiator is a midsize pickup based on the company's Wrangler model. 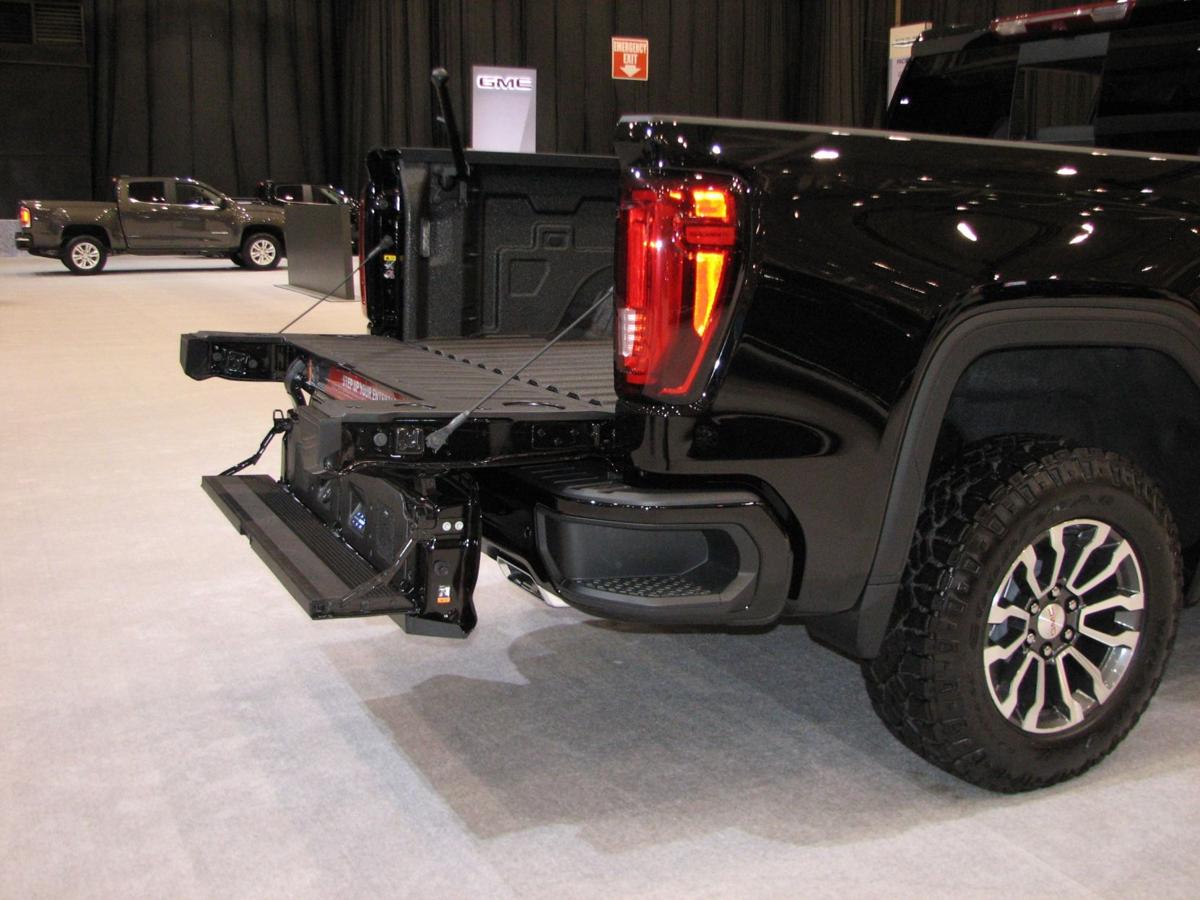 Millionaire’s Row at the Cleveland Auto Show includes sports cars, like these by Astin Martin, worth hundreds of thousands of dollars.

The Ford Explorer, America’s all-time best-selling SUV, has been redesigned and will be offered in several trims, including a hybrid model.

The 2020 Jeep Gladiator is a midsize pickup based on the company's Wrangler model.

WESTSHORE - Americans' continuing preference for pickup trucks and SUVs over sedans is evident at the Cleveland Auto Show, where automakers - particularly the Big Three - are placing the spotlight on their larger vehicles.

The show, which runs through Sunday at the I-X Center, provides car fans a convenient way to shop for a new ride, as well as see unique vehicles made famous by films and TV shows.

The Jeep division of Fiat Chrysler Automobiles is featuring its first pickup truck in 26 years with the relaunch of its Gladiator model. Combining the recognizable front of a Jeep Wrangler with the payload capacity of a pickup truck, the Gladiator can carry up to 1,600 pounds and tow 7,650 pounds.

As with other Jeeps, the front windshield can be folded down and the roof folded back.

With a ground clearance of 11.1 inches, the truck's high fenders allow tires up to 35 inches, said Taylor Langhals, the Gladiator's lead exterior designer.

"When you're driving down the road, everyone notices it," Langhals said of the Gladiator, which is built in Toledo and will be available the second quarter of this year.

Ford will have "the freshest showroom in the industry" by next year, said Paul Bucek, Ford's regional sales and service manager. By that he means the most new or redesigned models of any automaker.

Among those redesigned models is the 2020 Explorer, the sixth generation of an SUV first launched in 1990. The new rear-wheel drive platform enables more room in all three seat rows, said Devin McParlane, Explorer's assistant brand manager. Several trims will be available this summer, including a hybrid version that can tow up to 5,000 pounds and go 500 miles between gas fill-ups.

Driver assist technologies include help with parking. "You can really do parking with the touch of a button," McParlane said. "It takes the stress out of those city parking maneuvers if you have a tough time with parallel parking."

Built in Illinois, the new Explorer will be in showrooms early this summer.

While discussing the automaker's "Built Ford Proud" ad campaign at Friday's media previews, Bucek credited the more than 3,000 Ford employees who work at plants in Northeast Ohio. Bucek said Avon Lake's Ohio Assembly Plant, which manufactures Ford's larger trucks and chassis for commercial vans, is critical for the company's continued success and growth in those markets.

General Motors' GMC division is highlighting the new MultiPro Tailgate offered on its Sierra line of pickup trucks. The tailgate includes a smaller inner gate hinged within the primary gate. The two tailgate panels can be raised and lowered in six different combinations that include a bed extender or an entry step. An entertainment speaker system within the tailgate is offered as an option.

Scooby Doo and the gang's Mystery Machine van and the DeLorean Time Machine used by "Doc" Brown and Marty McFly in the "Back to the Future" movies will be on display at the auto show. Optimus Prime, the Western Star Truck from the film “Transformers: Last Knight" will also be there.

Show hours are 11 a.m. to 9 p.m. from Wednesday and Thursday, 11 a.m. to 10 p.m. Friday and Saturday, and 11 a.m. to 8 p.m. Sunday. Tickets cost $14 for adults and $12 for seniors and children 7 to 12. Children 6 and under enter for free. Parking is also free. Veterans, active duty military personnel or first responders get free admission Thursday, designated as “Heroes Day.” For more information visit clevelandautoshow.com.