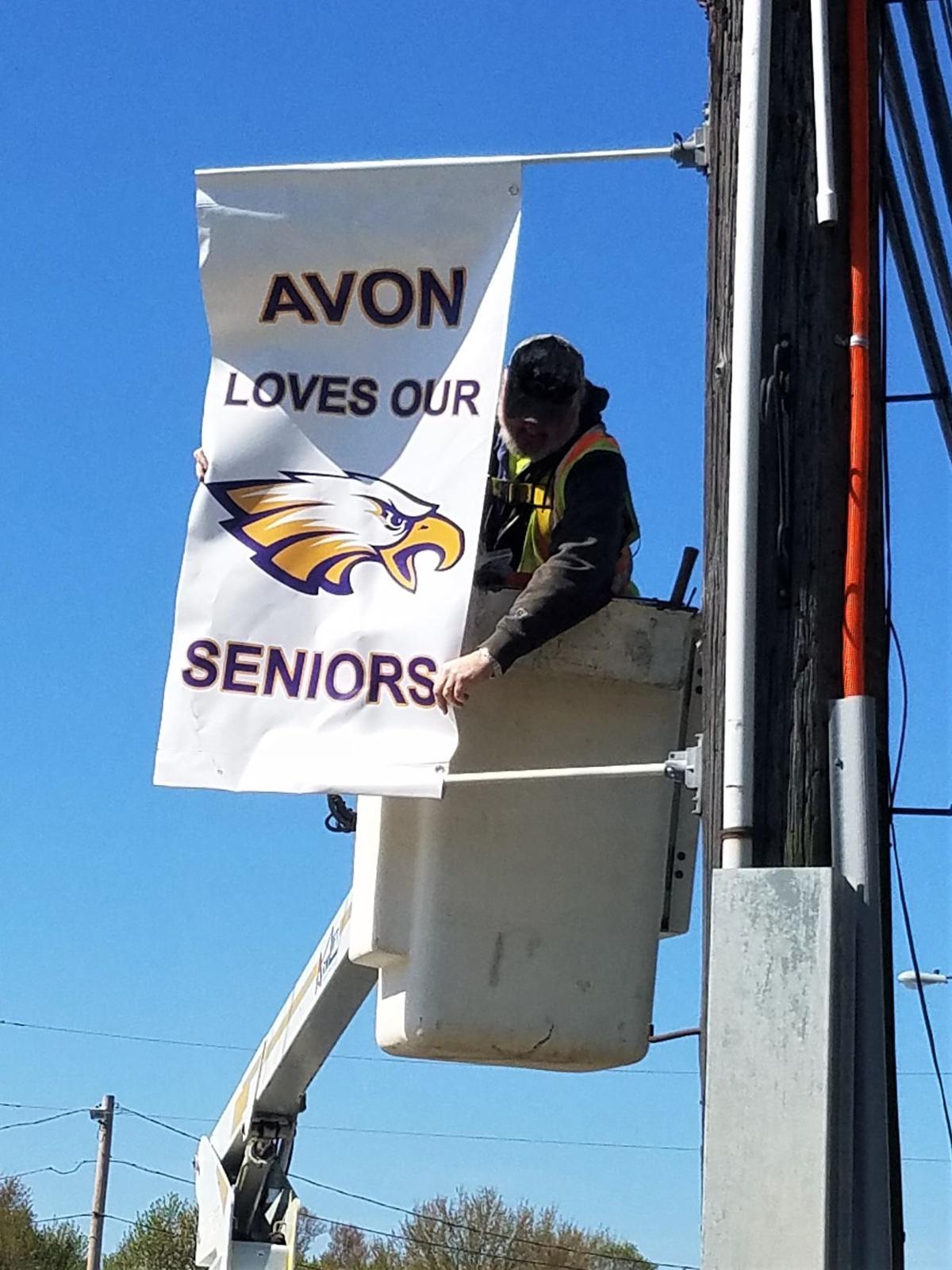 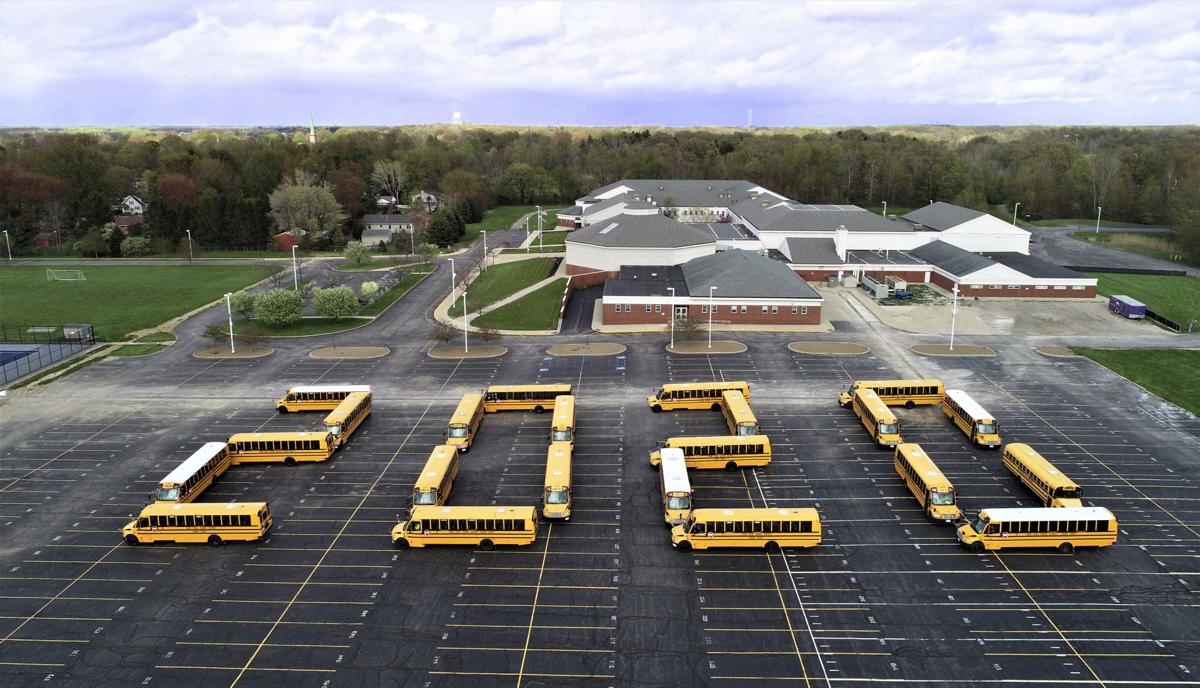 Avon High School held private, individual graduation ceremonies for members of the class of 2020 at the high school this week.

Three hundred thirty two graduates, wearing traditional caps and gowns, were permitted to bring five guests to the high school auditorium. Students entered the stage from the right while their parents entered from the left. As they met in the middle, the student's name was read aloud and, in a radical departure from tradition, students were handed their diplomas by their parents instead of school officials. After an official photo was taken, they exited the auditorium before the next graduate and his or her family members were permitted to enter the auditorium.

The process was repeated for each graduate and all three days were captured on video. It will be edited and available for viewing on YouTube at 7 p.m. May 30. A link to view the ceremony will be provided to families of grads. According to a news release from the school district, it will include orchestra music, the alma mater as well as speeches from the class valedictorian and salutatorian and more.

Leading up to commencement, an awards ceremony was aired on YouTube. Teachers hopped 20 school buses and traveled through the city to each graduate's home, where they placed a yard sign saluting their achievement. In addition, bus drivers did some fancy maneuvering to create a formation saluting the class of 2020. The city installed 40 banners along Detroit Road saluting class members as well.