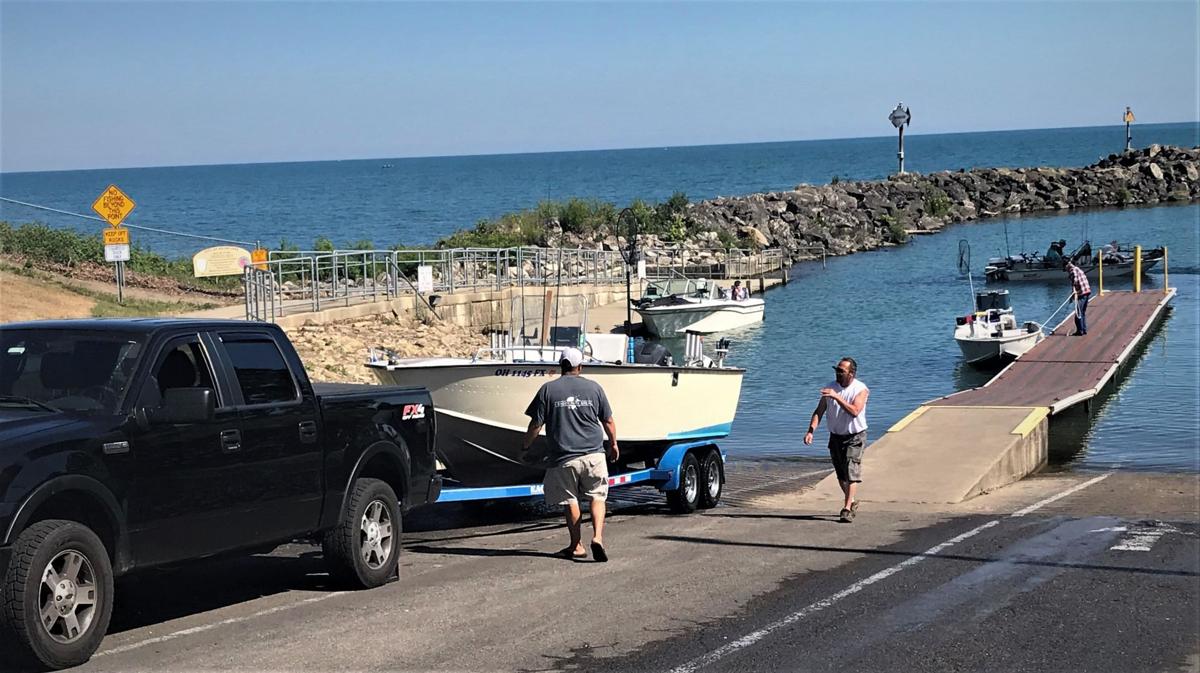 Having just pulled his boat out of the water after a morning outing on Lake Erie June 17, boat owner Matt Wessell of Avon Lake, in the foreground, chatted briefly with an unidentified passerby at the city’s Miller Road Park boat launch. 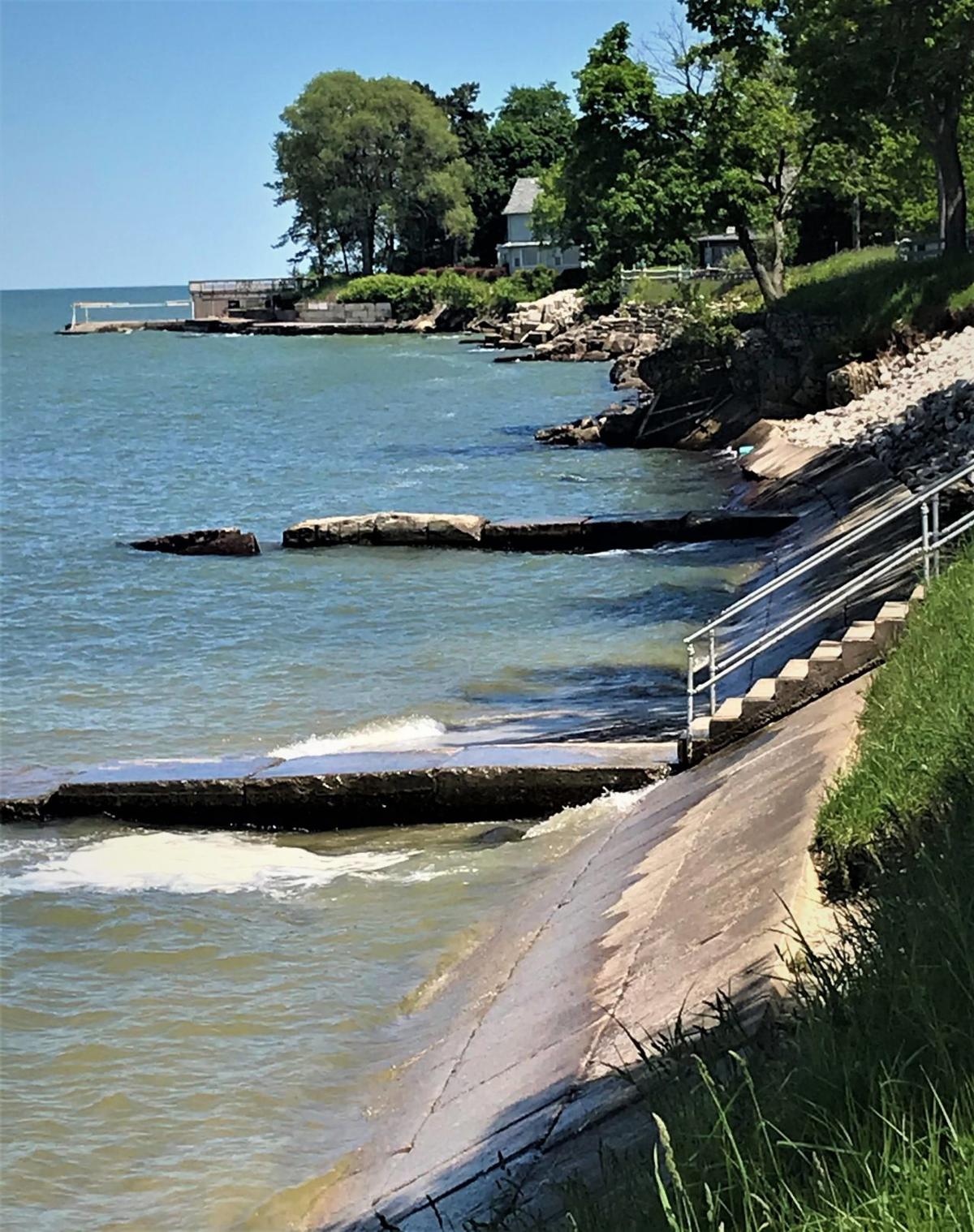 Having just pulled his boat out of the water after a morning outing on Lake Erie June 17, boat owner Matt Wessell of Avon Lake, in the foreground, chatted briefly with an unidentified passerby at the city’s Miller Road Park boat launch.

Nice weather and guidelines have spurred a return of visitors to Veterans Memorial Park on Lake Road.

It has been busy, said Parks and Recreation Director Tim Pinchek. Operated by the private Avon Lake Boat Club, the boat launch in the park seems as busy as in past years, added boat club Commodore Ray Frank.

Despite the pandemic, season pass sales at the city-owned Miller Road Park boat launch have surpassed 2019 sales, according to public service Director Joseph Reitz. The city continues to ban visitors from entering the building or shop near the public boat launch, but Reitz said walk-up window bait sales are brisk.

The city had sold 180 season passes for the boat launch as of June 17, 40 more than at this point in 2019. The boat launch also is doing a brisk business in single-day passes. Reitz did not have day-pass numbers yet.

“I’m just pleased people are getting out and enjoying the lake,” Reitz said.

At the Avon Lake Boat Club, Frank said officials do not keep track of the number of boats coming and going. He said from his observations, those numbers are about the same as in past years.

Economic Development Director Ted Esborn said the city’s lakefront is privately owned or consists of public parks and not available for commercial development. He also noted the NRG Energy Inc. power plant on Lake Road takes up a significant amount of lakefront space.

At Johnny’s Boathouse, manager Liz Shreck said the restaurant will fully reopen Friday. Shreck said the restaurant tried just carryout, but that proved financially unfeasible. She said the Boathouse laid off all 12 of its employees, and many former employees declined to return when contacted about reopening. As of June 16, the Boathouse was operating with half that number of staff, including Shreck and owner Francisco “Poncho” Velazquez.

“Overall, Avon Lake has showed a remarkable ability to stay alive during this crisis,” Esborn said, adding that only a few businesses permanently closed because of coronavirus-related financial issues. Esborn declined to name those businesses out of fear negative publicity would cause a problem if they tried to reopen.