Mayor Bryan Jensen said there are about 10 miles of sidewalks that need to be finished in Avon. This unfinished sidewalk is on Nagel Rd.

Avon is where the sidewalk ends, but not for long.

Mayor Bryan Jensen and the Avon City Council want to change that and connect the city with sidewalks and bike paths.

Jensen said his goal is to work with the council to create an extensive sidewalk and bike path plan to promote more connectivity throughout the city. Jensen said there is about 10 miles of sidewalk that needs to be added to the city to connect it.

“What we’re going to do is in a committee meeting… we’re going to try to come up with a way to get more sidewalks in,” Jensen said during discussion at the May 24 council meeting.

There is no estimated budget for this project, but Jensen said last year it cost around $5 per linear foot; however, prices are going up. Jensen said with this new project, the city would install the sidewalks and the homeowners would pay for a portion of the installation.

Avon is a patchwork of areas with and without sidewalks that often go nowhere or do not connect. Jensen said he hopes the council can find a way to close those sidewalk gaps, rather than having the homeowner pay to install the sidewalk.

“We would want to get sidewalks everywhere we possibly can,” Jensen said. “I think it would make everybody happier and… connectivity would be a lot better.”

In the past, Avon has tried to fill the gaps for the sidewalk. The city would give homeowners two months to get the project done, and if they did not get it done, the city would fill in the gap and bill the homeowner when it was done.

Councilman Dennis McBride suggested the city use Covid relief money to pay for the new sidewalks.

“It’s just not the owner’s responsibility to close those ditches,” McBride said.

Councilwoman Tammy Holtzmeier said she looks forward to working with the council and mayor in creating a comprehensive map of the bike path and sidewalk plan so community members can have a transparent view of the project.

“My goal would be, whether it’s through this governing body or just as much transparency as possible, to be able to show the residents an active map so that they can, in fact, know where this goes and know if it affects them or not,” Holtzmeier said.

Jensen said the city would like to prioritize putting in sidewalks in areas near the schools and along Colorado and Jaycox. 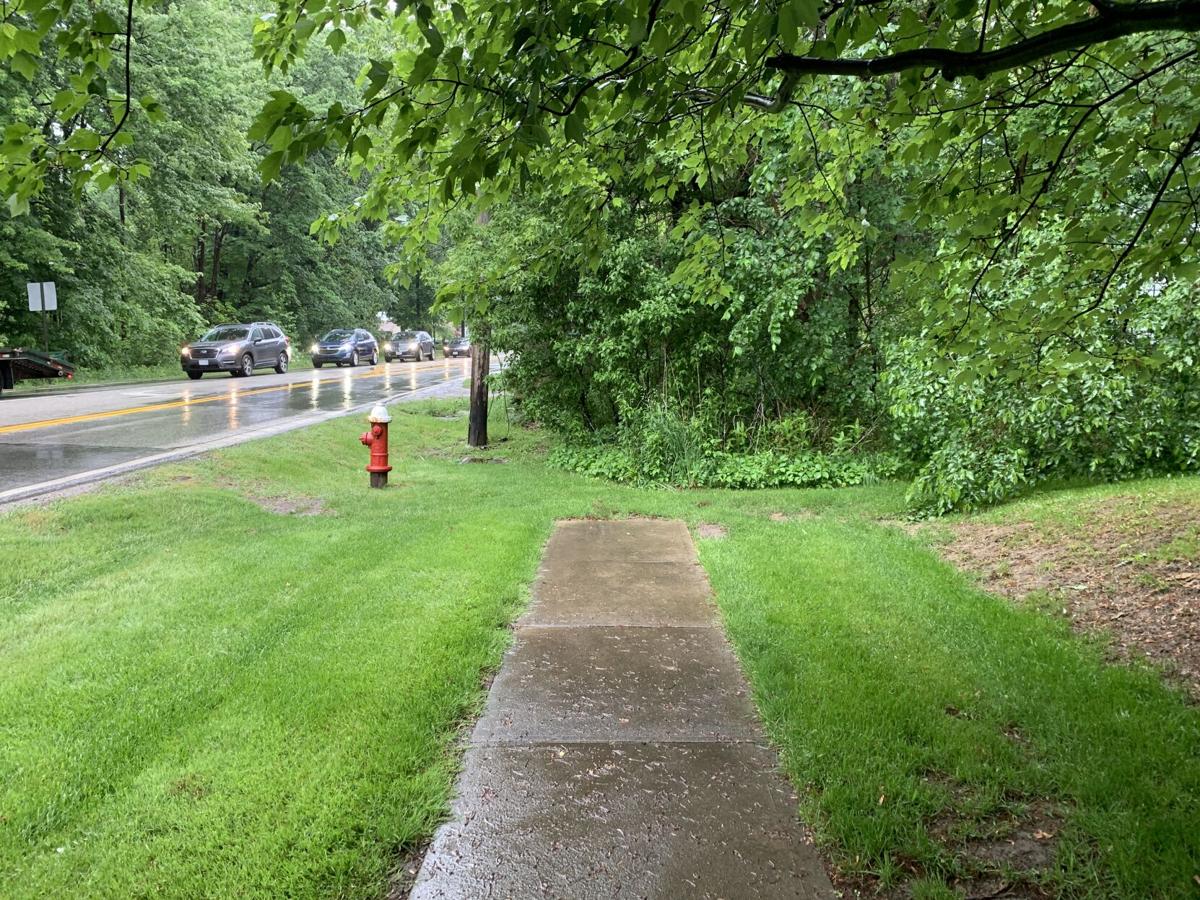 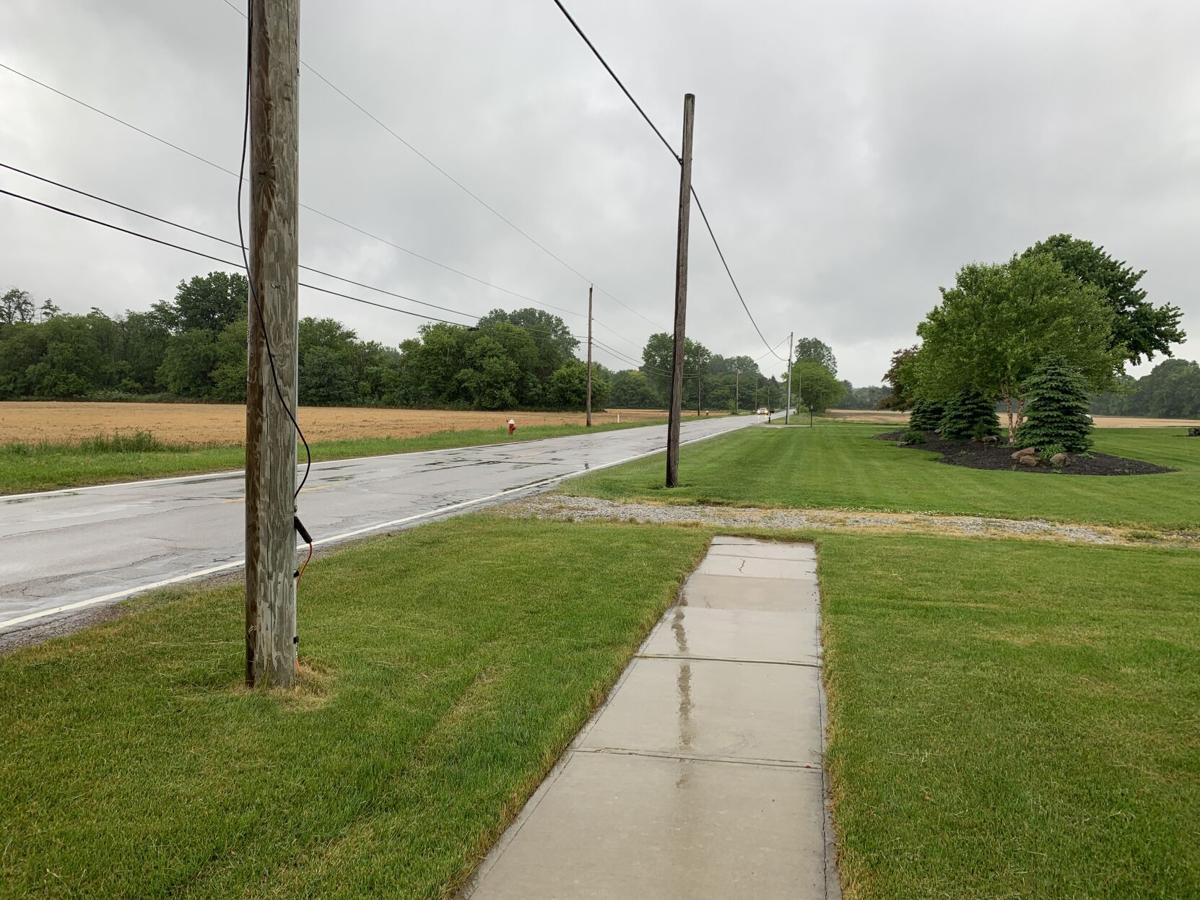 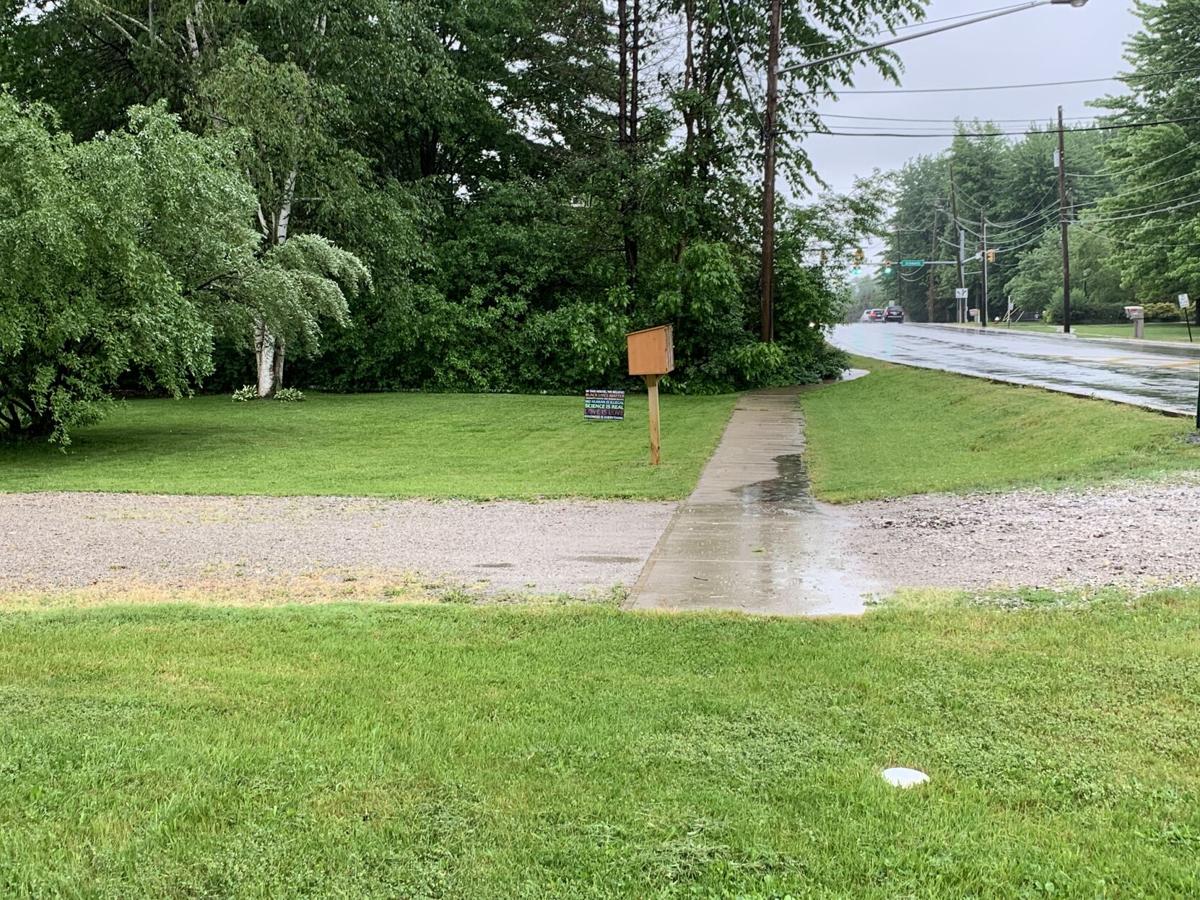