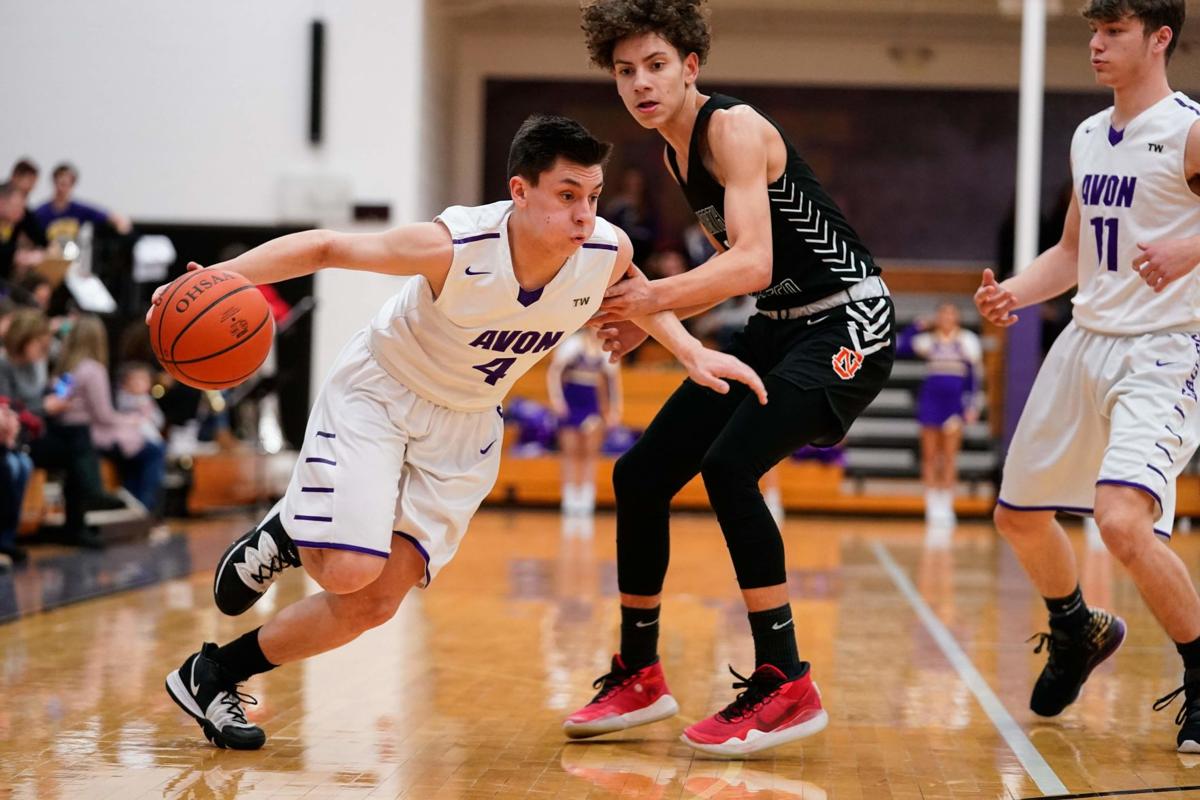 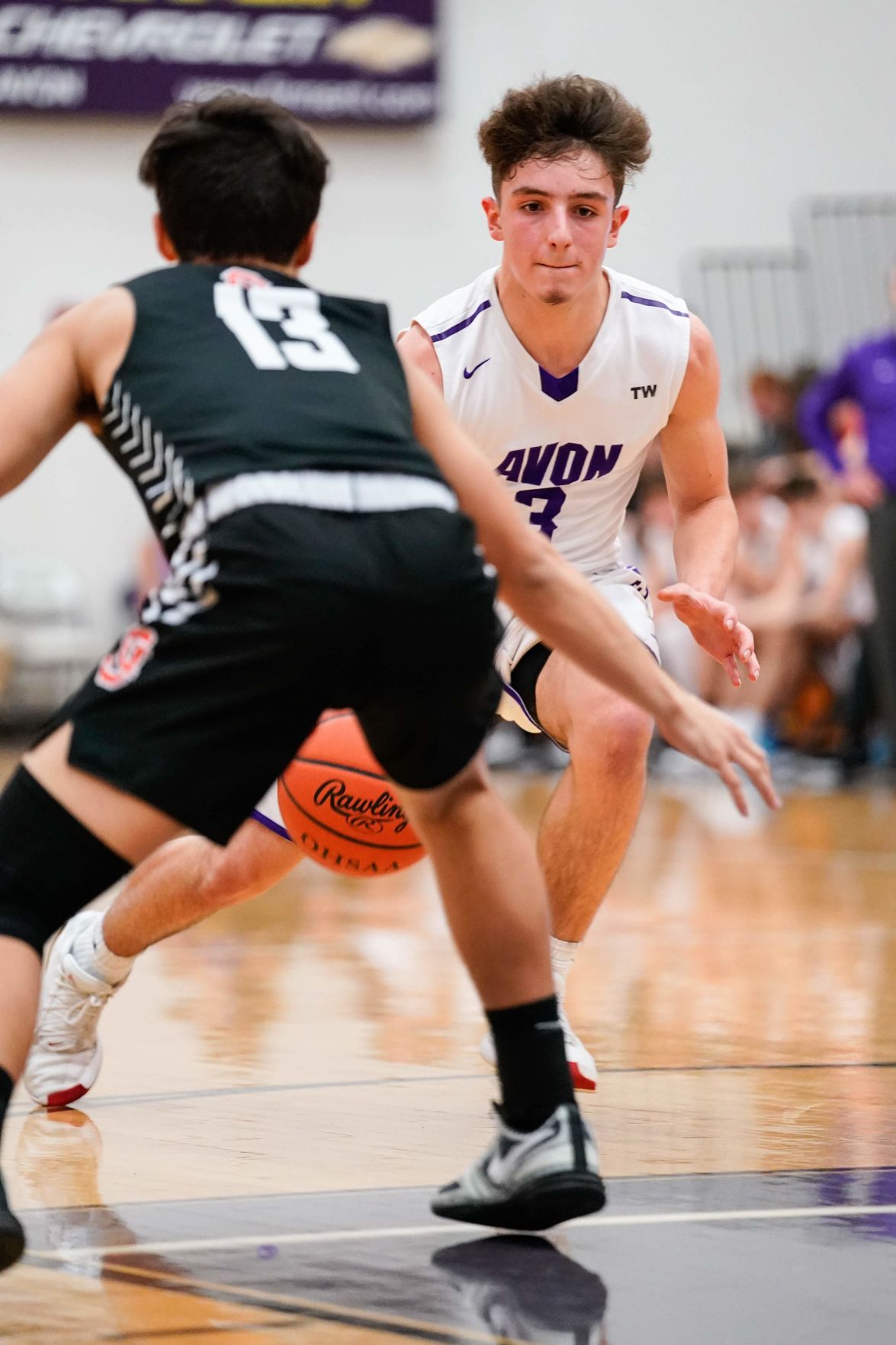 Avon's Niko Pappas prepares to drive with the ball in front of North Olmsted's Jaeden Roman.

Avon's Niko Pappas prepares to drive with the ball in front of North Olmsted's Jaeden Roman.

North Olmsted, having not won a game this season, came out playing a methodical pace in the first quarter Friday at Avon, and the host Eagles almost fell into the trap. After the first eight minutes, Avon led just 7-6 with neither team attempting many shots as North Olmsted patiently worked the ball around the perimeter.

Avon used the time between periods to shake off the strategy and opened up in the second quarter. When the game finally ended, Avon earned a 67-35 victory, doing so in their familiar style.

“We came out flat and we weren’t ready to play. We were kind of tired,” said Avon guard Niko Pappas, who scored a team-high 14 points. “In the second quarter we said we needed to step it up, and we did that.”

Jared Strong scored inside to give North Olmsted a brief 8-7 lead on the first play of the second quarter before Avon went to work. After increasing the lead to 14-8, the, Avon outscored the visiting Eagles 19-3 to take a 26-11 halftime lead.

During the game-altering third quarter, Avon forced 10 North Olmsted turnovers and turned six steals into transition baskets. An 11-0 run in the third quarter put Avon ahead 42-15 and both teams were able to dig deep into their benches in the final quarter.

“We didn’t have a sense of urgency at the beginning of the game,” Avon coach Kevin Sapara said. “North Olmsted did a good job of controlling the tempo in the first quarter. From then on we were able to start turning our defense into offense and carried that over into the second half.”

Strong and Jared Kelley led North Olmsted (0-18, 0-15 SWC) with 14 and 12 points, respectively, with each grabbing five rebounds. But a season-long bout with turnovers (27 for the game) and defensive lapses came back to hurt. Avon shot 50% from the second quarter on.

“After the first quarter we felt really good about where we were at,” North Olmsted coach Jason Frolo said. “In the second quarter, we didn’t stay committed (to the slower tempo) and got a little too free and got loose with the ball. The story of our season has been defense, rebounding and taking care of the ball. If we do those, we’ll have a chance to win.”

With three games left in the regular season, both teams are looking to clean things up before Division I tournament play starts. Avon will continue to search for its groove after its latest deep playoff run in football pushed the start of the season back by more than a week, while North Olmsted will seek its first victory in nearly a calendar year. The last time Frolo’s Eagles won was an 89-76 decision at Brookside Feb. 19 of last year.

Avon will travel to Olmsted Falls and North Olmsted will head to Avon Lake this Friday for 7 p.m. starts.

“Our chemistry is starting to come together,” Pappas said of his team. “We have more potential and more of a ways to go, but we’ll get there. We’re doing better now from where we were (at the start of the season).”