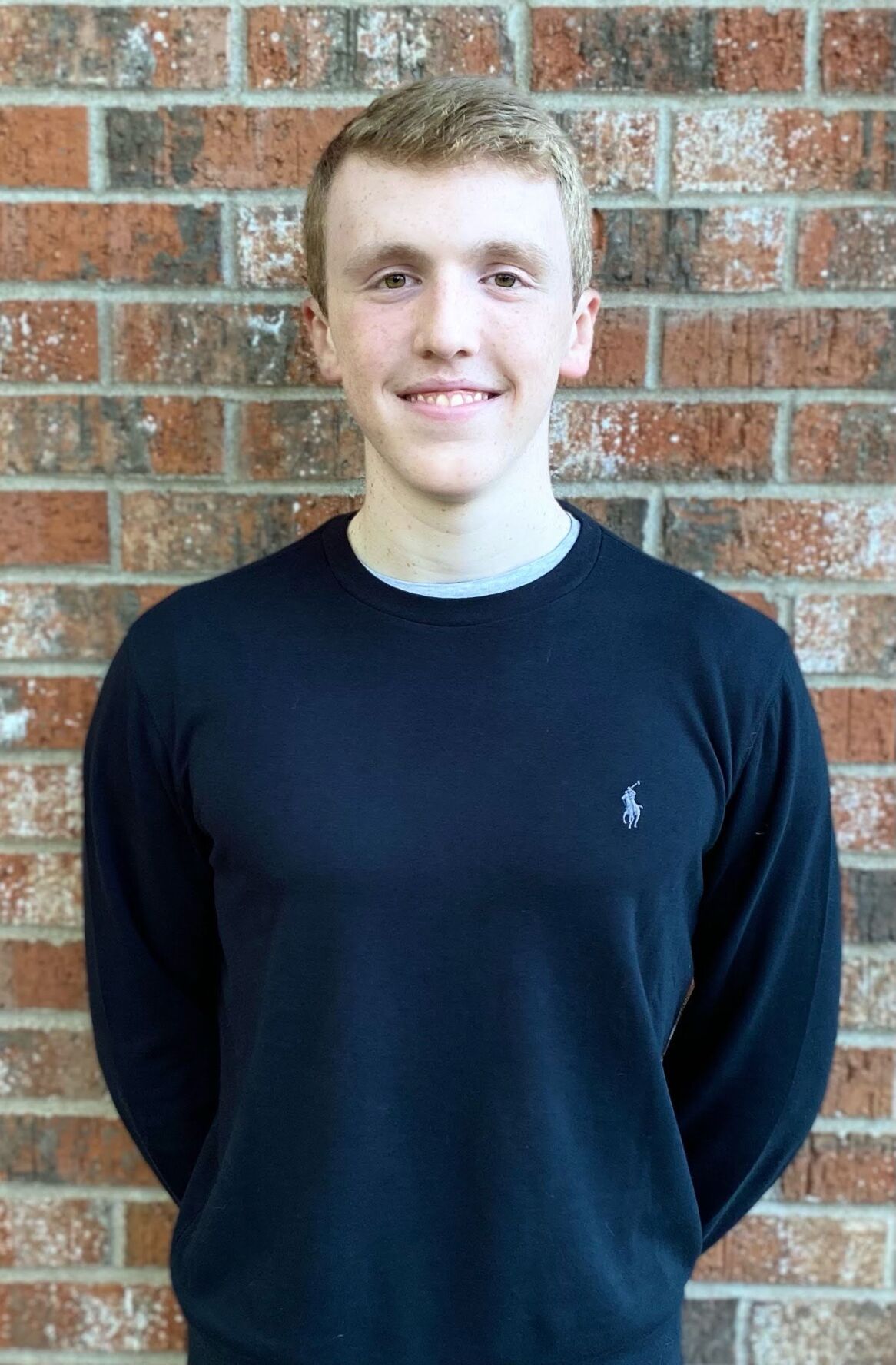 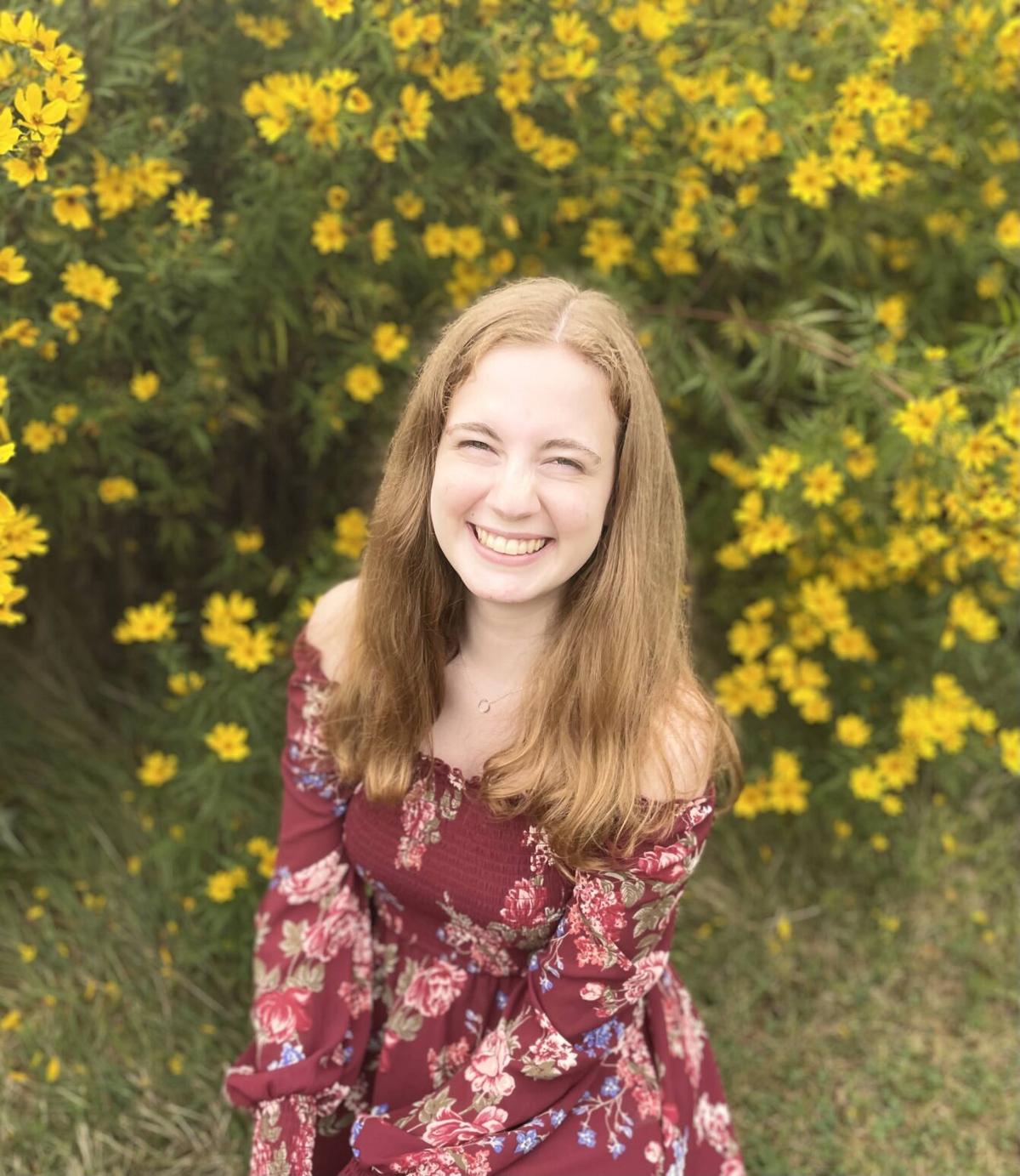 The students competed with 1.5 million students from 22,000 high schools nationwide who took the PSAT/NMSQT, the initial screen for National Merit Semifinalists. The nationwide pool of semifinalists, representing less than 1% of U.S. high school seniors, includes the highest-scoring entrants in each state.

Semifinalists have the opportunity to continue in the competition for some 7,500 National Merit scholarships worth nearly $32 million that will be offered next spring.

"We are so proud of these five students and all that they have accomplished during their high school years,” said Bay High School Principal Jason Martin.

Aden is the son of Amy and Art Bergstresser. He is looking to attend the University of Michigan, Cornell University or Harvard University and study applied physics. He plans on pursuing a career in the aerospace industry. Aden is a National Honor Society and Key Club member and on the tennis team. He volunteers with the Village Project and Cleveland Angels. His favorite subject is physics and he enjoys playing chess and sudoku.

Milan is the daughter of Tarra and Chris Oppewal. She is field commander for the Bay High School Marching Band and is part of the Symphonic Band, Jazz Band and Chamber Orchestra. Milan plays both the clarinet and tenor saxophone in the Pit Orchestra. She is involved in extracurriculars throughout the school: yearbook co-editor, vice president of the senior class and treasurer of Thespians and Key Club. Milan is a member of the National Honor Society, Project Earth, Pupil Assisted Learning and Young Philanthropy Fellowship. She hopes to attend The Ohio State University, Case Western Reserve University, Carnegie Mellon University, Cornell University or the University of Pennsylvania. She plans on studying business administration and management.

"What an amazing honor for these students,” said Bay Village City School District Interim Superintendent Char Shryock. “They are not only leaders in the classroom, but also within our community.”

The scholarship winners will be announced nationwide in April.