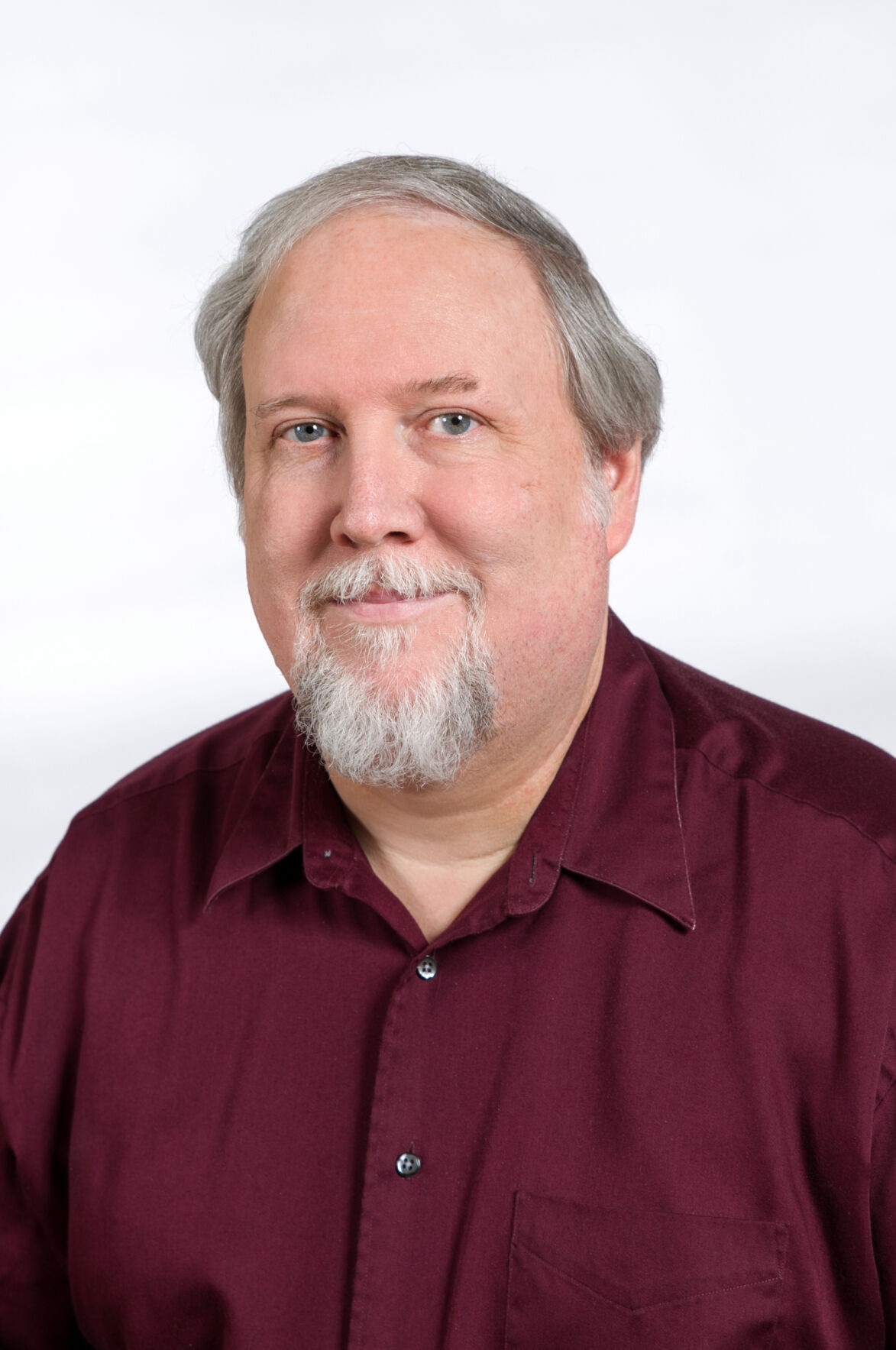 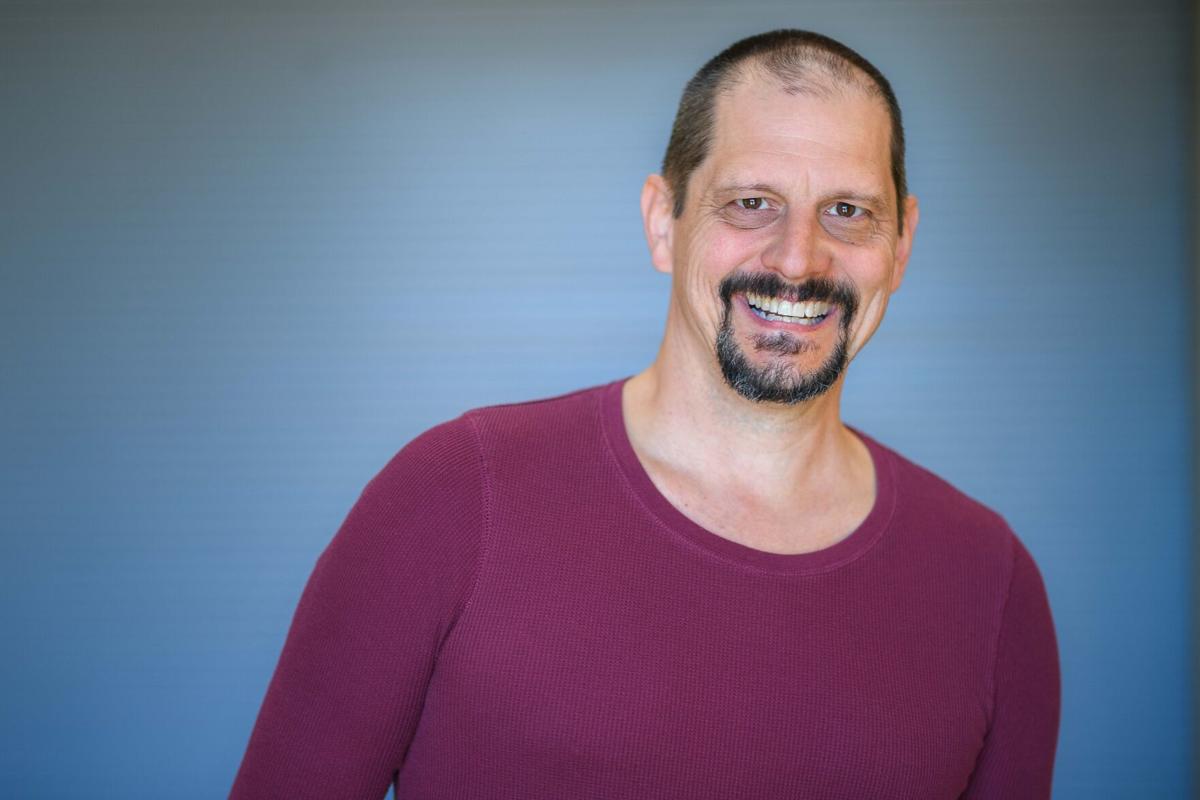 Theater is coming back to the Westshore, but this time it’s being presented as many events are these days: virtually. The Beck Center for the Arts in Lakewood will premiere its second virtual play, “Fully Committed,” Friday.

“Today, more than ever, we need something to lighten our lives up a bit,” said director Scott Spence. “That’s why we decided to do this play.”

“Fully Committed” is a one-person comedy about a man who runs the reservation line at a popular Manhattan restaurant. Actor Nick Koesters stars as Sam Peliczowski, an out-of-work actor who must deal with threats, bribes and coercion to maintain order for the restaurant.

The play was pre-recorded and work began last month. Spence and Koesters started rehearsing and recording sections of the play separately via video conference. It has been recorded entirely in Koesters’ basement in Virginia and was edited in Lakewood. To make sure viewers feel like they are watching a live play, it was recorded using two cameras to emulate the feel of a small-time performance.

“I wanted this to feel like an intimate show for viewers. We weren’t shooting for a cinematic experience, so that’s why I chose to use just two cameras,” said Spence, Beck’s artistic director for 30 years.

Koesters starred in this same play for the Beck Center in 2004. His favorite part of performing, he said, is seamlessly portraying the play’s 40 characters, including a socialite, an old lady and model Naomi Campbell’s assistant.

There were obstacles with performing virtually. Aside from rehearsing while his wife, Caroline, and daughter Calliope, 16, were home, the biggest issue Koesters faced, he said, is not performing in front of an audience.

“This is a comedy and it’s important to have that feedback from the audience about what’s working and what isn’t,” he said. “It’s one of the most essential elements of theater. You get that push and pull from the audience and that aspect is just not present.”

Koesters, a member of Actors’ Equity Association, is a veteran actor, having been a member of Virginia’s Barter Theatre for eight years. Before that, he was a mainstay at the Beck Center and starred in productions like “Hair” and “MacBeth.” Koesters has also performed at the Dobama Theatre, the Cleveland Shakespeare Festival and the Huntington Playhouse before it closed.

This is the second virtual play the Beck Center has presented. Last month, the organization presented “Zopp,” a sketch-based play featuring different comedic vignettes about life during the pandemic. It was written and directed by Russel Stich and performed by 35 actors between the ages of 8 and 15.

Like other industries, the performing arts industry has taken a big hit because of the pandemic. According to the Brookings Institution, a think tank in Washington, D.C., the industry has suffered losses of almost 1.4 million jobs and $42.5 billion in sales.

Despite this, the duo is confident that the industry will bounce back. Next year the Beck Center plans to put together its first in-person production since March.

“Theater has been kicking around since 2500 BC. It’s not going anywhere,” Spence said. “We’re going to have to bob and weave and make adjustments, but we’re going to keep it alive throughout this odd moment in history.”