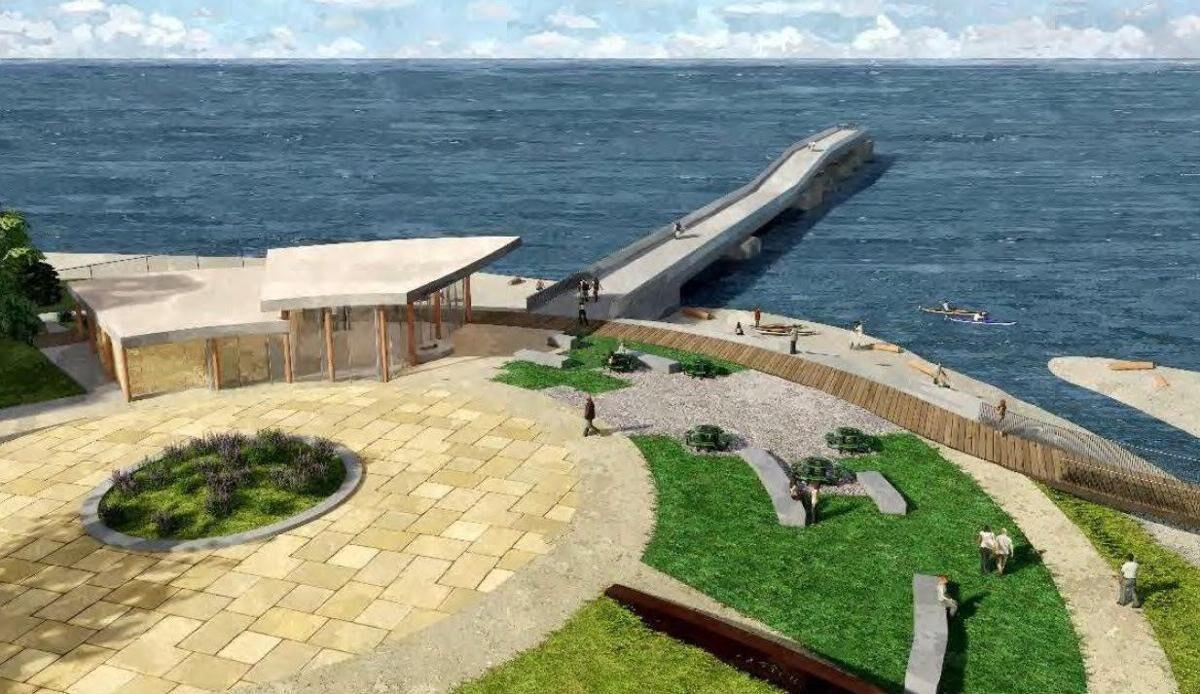 Cranes and construction vehicles line the entrance of Bradstreet’s pier as the project approaches completion. 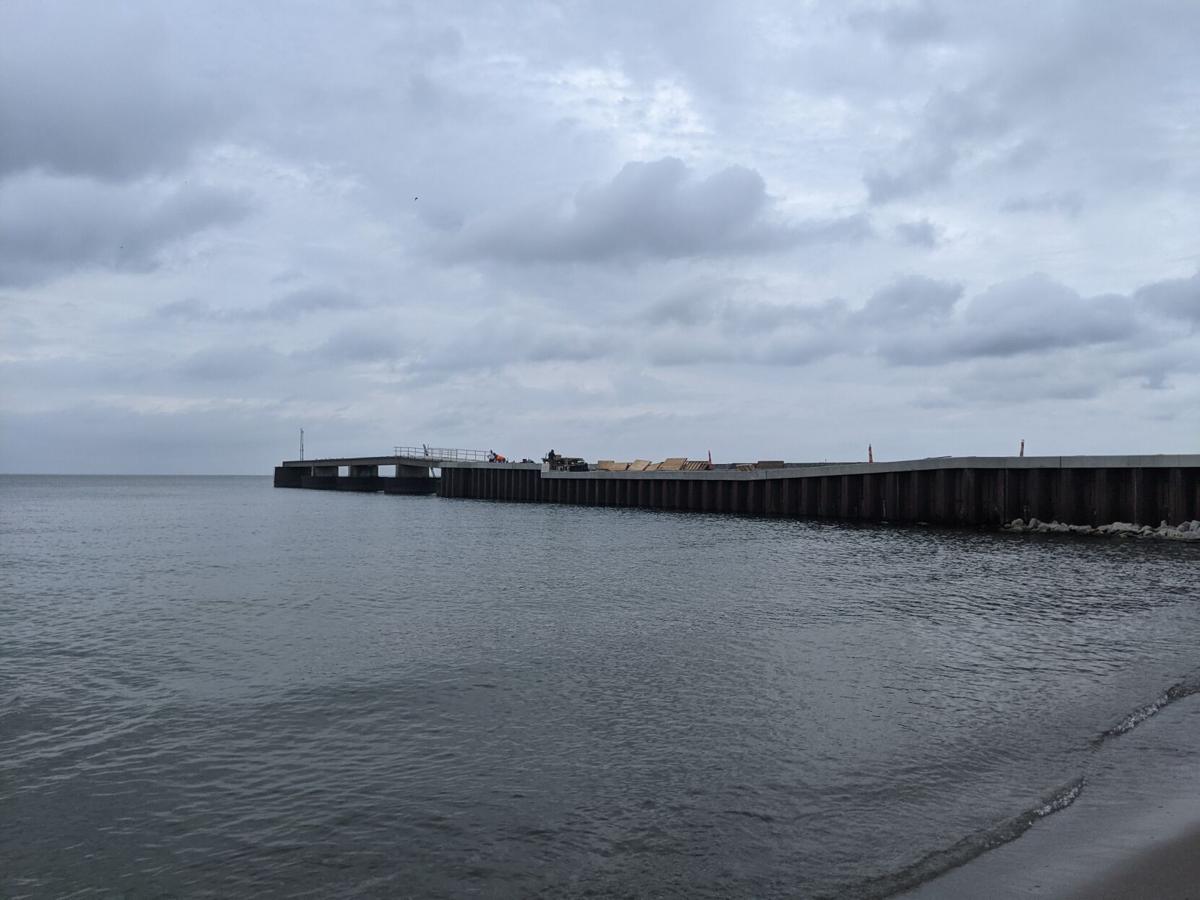 The pier stretches nearly 600 ft into Lake Erie making it a prime location for passive recreation and fishing.

Cranes and construction vehicles line the entrance of Bradstreet’s pier as the project approaches completion.

The pier stretches nearly 600 ft into Lake Erie making it a prime location for passive recreation and fishing.

Area anglers and lake watchers may have a new pier by late summer or early fall, as the years-long project to replace the unsafe, aging Bradstreet’s Landing pier is finished. The popular pier has been closed for safety reasons since 2017.

The $2.9 million pier and park project — the park also is being renovated — will be paid for using a mix of county and local dollars. The city will use $1.11 million it received from Cuyahoga County’s Community Development Fund. The rest will be paid for through the city's general fund.The nearly 600-foot long pier has been closed since November 2017. The rest of the park closed in 2019 in anticipation of the construction project. COVID and a lengthy permit process delayed work, which resumed last fall.

The city hired DRS Enterprises of Deltona, Fla., to do the work. The pier is the first of a multiple-phase project. Officials hope to build a pedestrian bridge on the east end of the park. Once the pier and bridge are finished, the park's layout is next.

When the park was open, it attracted about 15,000 people annually. It is named after Col. John Bradstreet (1714-1774), who led a fleet of 1,500 men, 60 boats and nine canoes past what is now the shore of Northeast Ohio on the way to Fort Niagara in New York. Rough waters ravaged the fleet, forcing it to make an emergency landing at the park.

“The permits were for construction and anything affecting the in-water portion of the lake,” Snyder said.

Snyder said the new pier is being directly built around the existing pier. Sheeting was put in place for the new pier first and then backfilled up to a certain level. “This new section of the pier will actually tie into an existing portion of the original one which was built at two separate times in two different sections,” he said.

He said the contractor essentially jacked up the offshore section of the pier, built the new section to go in and lowered it back down to reconnect the two.

The project is approaching where the cement for the main deck will be poured, and the updates will make it ADA compliant as well as raising the level of the pier to avoid erosion and other issues from pounding waves.

“We have strong winter storms, things like that, which cause high water levels,” Snyder said. “The lake level as a whole fluctuates. I would say about three years ago was about the highest it's been historically.”

Snyder said the pier does include some shoreline stabilization, including placing armor stone along the base.

“One of the other phases in the project does include a set of stone revetment meant to act as something somewhat similar to the Solstice Steps,” Snyder said. A revetment is a retaining wall or facing of masonry or other material, supporting or protecting a hillside or shoreline.

Snyder said the city recently was awarded a $100,000 grant through the Ohio Department of Natural Resources which will be directly applied to an interpretive access boardwalk which will be built to connect the pedestrian bridge over Spencer Creek to the pier. That project will begin next year, he added.