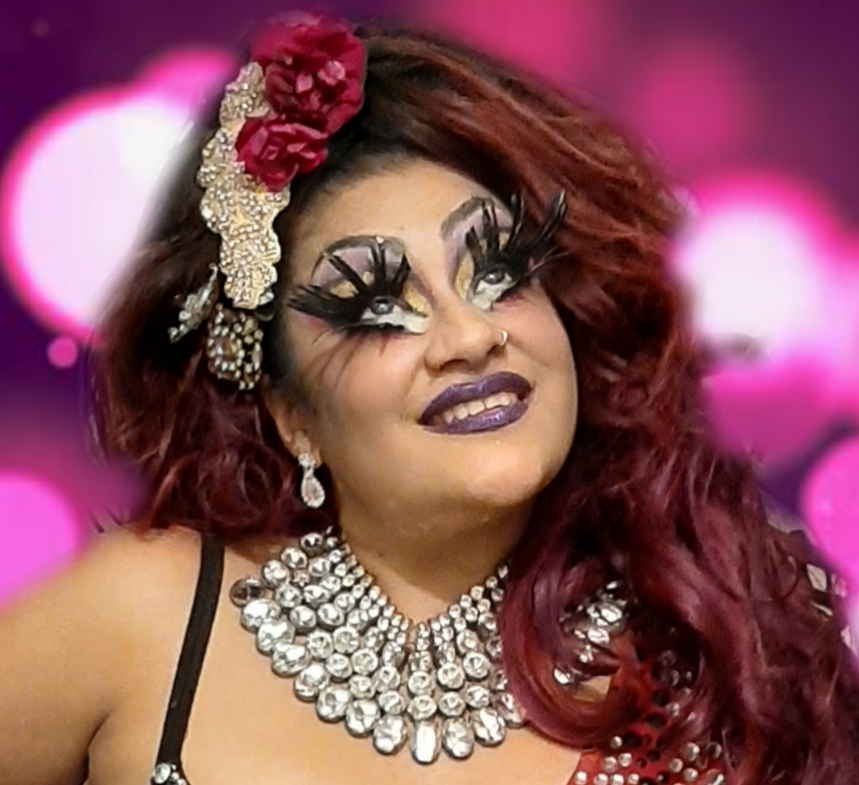 Sassy Sascha has performed for eight years in the Cleveland area and has established Cleveland’s longest drag brunch. 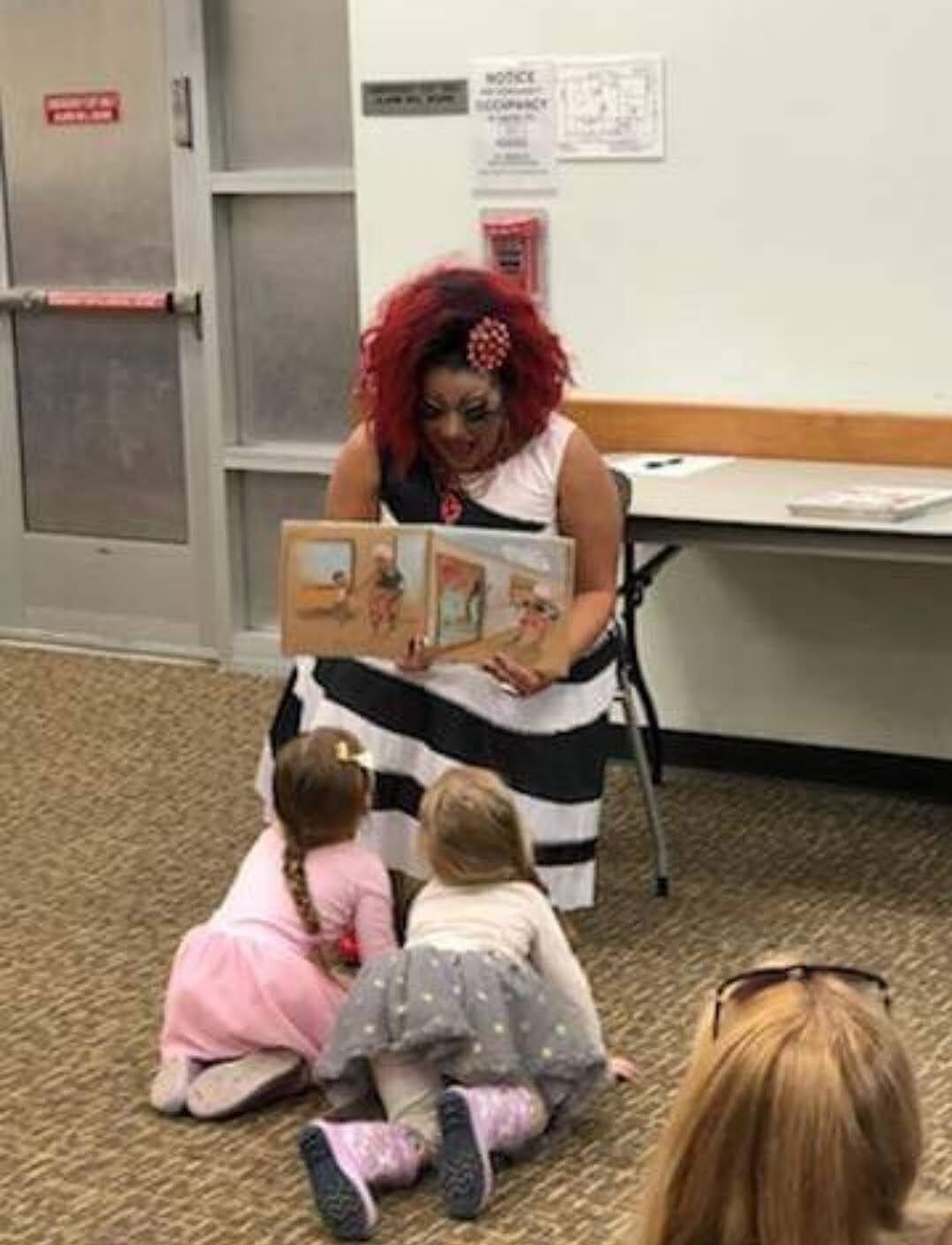 Sassy Sascha makes her performances appropriate depending on the age of her audience, she has done Drag Queen Storytime before at Cleveland Heights library and said she loves being able to work with public spaces.

Sassy Sascha has performed for eight years in the Cleveland area and has established Cleveland’s longest drag brunch.

Sassy Sascha makes her performances appropriate depending on the age of her audience, she has done Drag Queen Storytime before at Cleveland Heights library and said she loves being able to work with public spaces.

Sassy Sascha will be reading to children during Rocky River Public Library’s Drag Queen Storytime on June 17, despite some negative community reaction.

“We understand and value your concerns,” the library said in response to complaints, “but our Drag Queen Storytime is an enthusiastic presentation of stories with themes of self-expression, acceptance, inclusion and individuality.”

Library officials said they were proud to offer a range of programming reflecting the diverse experiences and interests of the community.

“We had a board meeting recently, and we had kind of opened it up to the community to talk and I would say, probably about 75 percent of the people that spoke it was positive 25 percent negative,” Charlotte Blasier, Children’s Services Manager at Rocky River Library said. “We've tried our best to just kind of educate people kind of about what drag queen storytime is about, it is something that's done kind of at a national level.”

Drag Queen Storytime is set for 3 p.m. over Zoom as an event for Pride Month at the library. The virtual event is a part of Pride Month and came to being through coordination with the LGBT Community Center of Greater Cleveland.

Sassy Sascha is an A.F.A.B. (assigned female at birth) Drag Queen who started doing drag eight years ago after attending a drag show and falling in love with the art of it.

“I’m looking forward to working with another public library in our community that is opening their doors to teach diversity and love,” Sascha said. “We all come from different walks of life, if we can make a difference in one life that’s what counts.”

Sascha said having safe spaces for LGBTQ+ youth and teaching kindness regardless of genders or preference aids a community, she said she worries about the judgement passed quickly based on something seen on TV.

“In reality we’re no different from people dressing up like Disney characters reading to kids,” she said.

Sascha said when she began doing Drag she wanted a space for families and youth could learn to love regardless of the differences that may or may not be there.

“I wanted LGBTQ+ youth to have a place to go to know they weren't alone. I have been running the longest All Ages Drag Brunch for almost 4 years now. We sell out in mere hours,” she said. “Suicide among LGBTQ+ especially the youth is dangerously high and I want to help stop it.”

The virtual event has been planned for sometime and remained virtual despite loosening mandates in order to reach a larger audience according to Blasier.

“The people will be able to log in and watch the program, but they won't see other people that are attending, I think it’s the most security you have for a program like that,” Blasier said. “That way, there's no distractions for the performer and then we can also ensure the safety and respect of not only our performer but all of the people attending.”

Blasier said events like this can be found at bookstores, libraries and LGBT community centers across the nation. Rocky River Public Library created this program after receiving feedback last year that people wanted more diverse and inclusive programming.

In addition to Drag Queen Storytime the library will be hosting an Allyship 101 in its adult department on June 22 at 7 p.m. for education on how to be a better ally.

“I understand that just because this program may not be for everyone, it doesn't mean everyone doesn't deserve a program that's for them or their families. No one is being forced to watch, or in the future, attend. It's a choice to participate, unlike being part of the LGBTQ+ community,” Sascha said. “No one would choose a life to be singled out and hated the way a lot of our community is. We exist and we're not going anywhere. We just have to learn to coexist and treat each other the way we want to be treated.”

Registration is still open for the virtual Drag Queen Storytime, as of June 4 there were over 150 slots available.