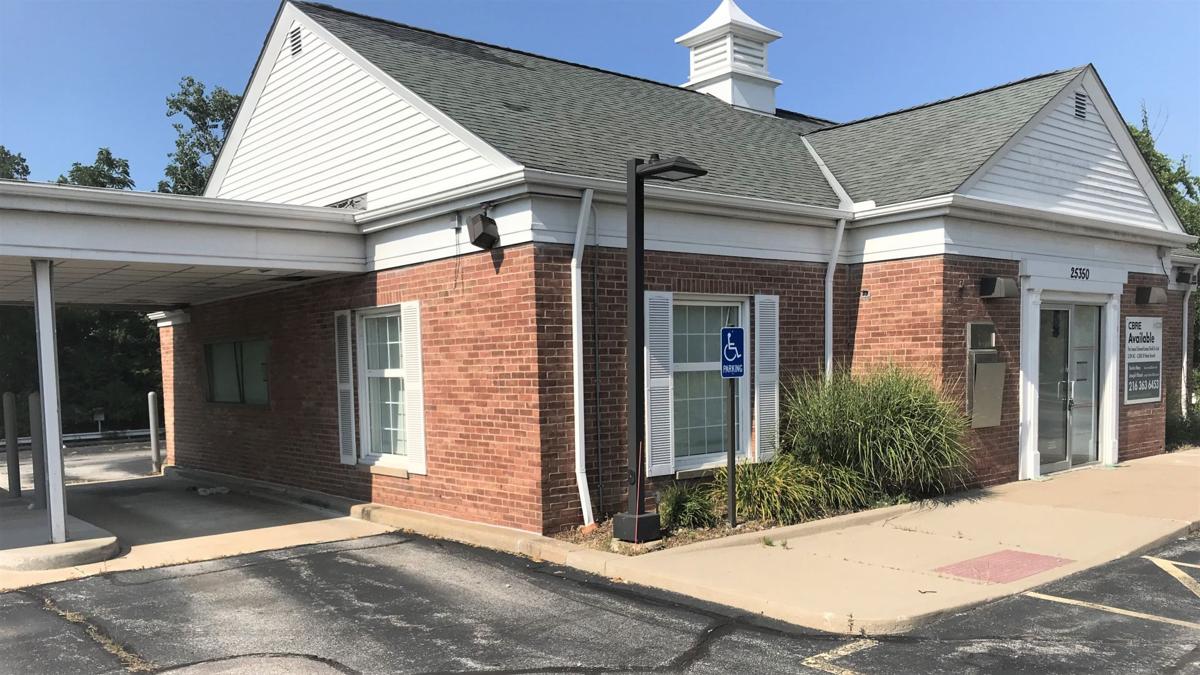 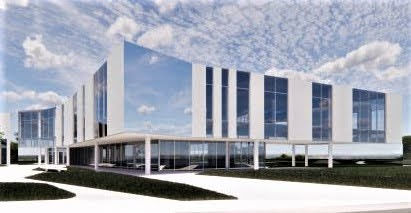 An artist’s rendering of a new office building proposed for the intersection of Koyo Drive and Crocker Road in Westlake.

An artist’s rendering of a new office building proposed for the intersection of Koyo Drive and Crocker Road in Westlake.

Three commercial ventures have spent approximately two months winding their way through the city’s zoning and planning approval process. The projects are now before Westlake City Council and could be approved by the time legislators recess for the month of August.

The developer’s intention is to remodel a vacant 2,000-square-foot PNC Bank Building into a Dunkin’ Donuts location.

The bank is at 25288 Detroit Road near Columbia Road.

The project makes use of the existing building. Plans call only for the removal of a canopy along with existing paving and driveways, excepting a connecting driveway with the service station next door. The Dunkin’ Donuts will include drive-through service. The project requires a conditional-use permit because the lot width is less than the 250 feet required by Westlake zoning code at that location.

The permit request was filed with City Council by Leon Sampat of LS Architects of Fairview Park. Legislators referred the request to the Planning Commission for its recommendation. Planners tabled the matter until their Aug. 3 meeting because a needed traffic study is not complete. City Council plans to recess for the month of August.

City documents list Sampat as the person applying not only for the permit but also other planning documents. His firm did not respond to a request for comment. It is not known who hired LS Architects to spearhead the project — a private franchise holder or Dunkin’ Donuts.

The city does not know the cost of the project, said Westlake Planning and Economic Development Director James Bedell. That information usually becomes available when the developer applies for building permits, he said.

This project is a two-story, 57,900-square-foot office building proposed for a vacant 10.34-acre lot adjacent to the intersection of Koyo Dive and Crocker Road, according to a Planning Commission staff report.

The developer is the Equity Trust Co., of Westlake, Bedell said.

The office building’s proposed location is zoned Exclusive Industrial and the project will need the city to grant a conditional-use permit. The commission recommended approval of the permit to City Council. Legislators will hold a required public hearing regarding the issue prior to their next scheduled meeting on Thursday, said council President Michael Killeen. A public hearing is set for 8 p.m. Thursday, July 16, at city hall.

There were several recommendations regarding the project made by planning commission staffers. Examples include extending street lighting along Koyo Drive. A Crocker Road entrance should line up with an existing traffic signal at Hospice Way. The project requires the creation of 219 parking spaces.

The cost of the project is unknown, Bedell said, again adding that information will become available when the developer applies for building permits.

This is not a new facility, Bedell said. Representatives are seeking a zoning change to Health Campus zoning.

Vitalia is at 26695 Center Ridge Road. The facility is a legal nonconforming use for the zoning in place, grandfathered in before the present zoning was created, Bedell said.

By changing the zoning to Health Campus and applying for a conditional-use permit, the facility status would change to a conforming use. This aids the company in any efforts to refinance. There are no expansion plans for the facility in front of the city, Bedell added.

The Planning Commission recommended that council approve the zoning change and the permit. The issue will require a public hearing before council. Again, that hearing is set for 8 p.m. July 16.