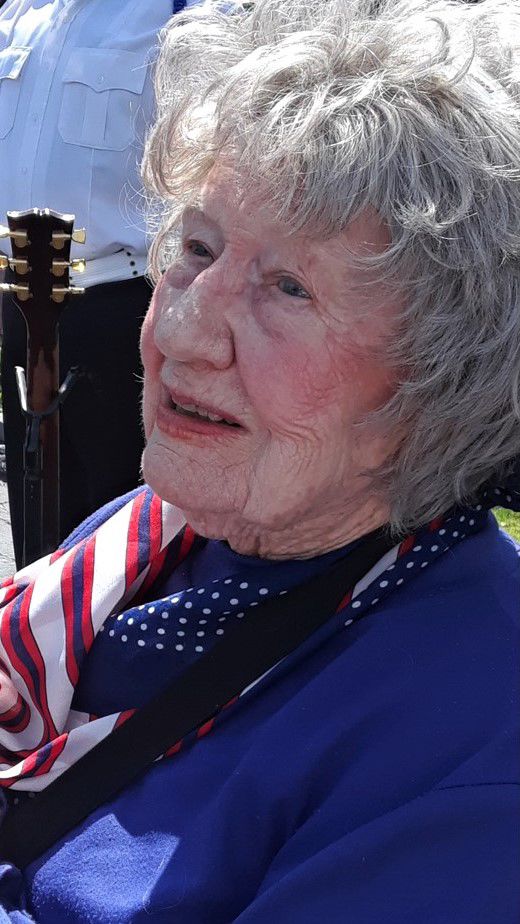 Fairview Park resident Harriet Beekman turns 100 on July 22. She might be surprised to discover how many people want to wish her a happy birthday. 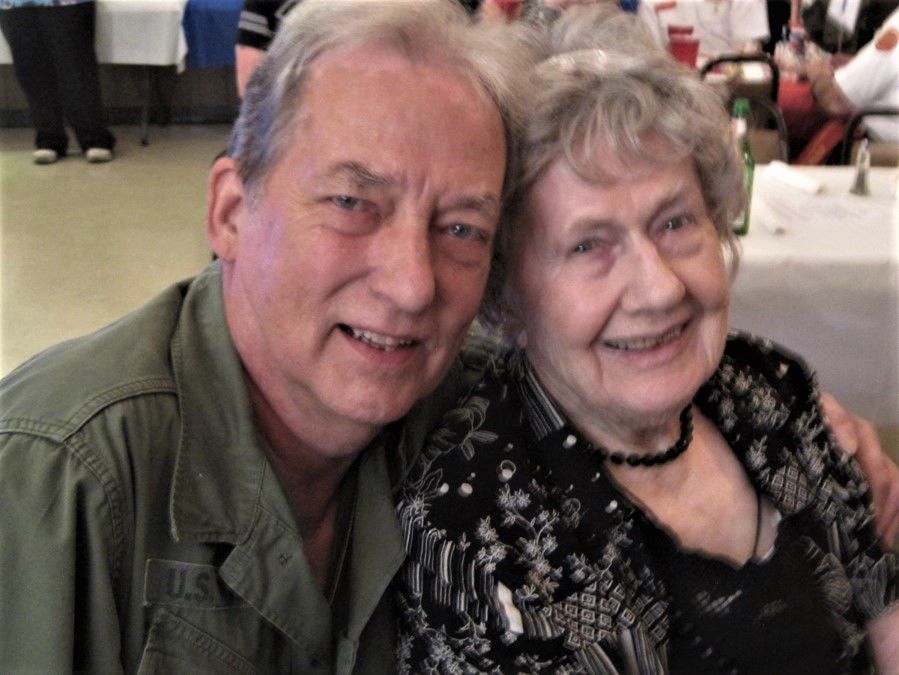 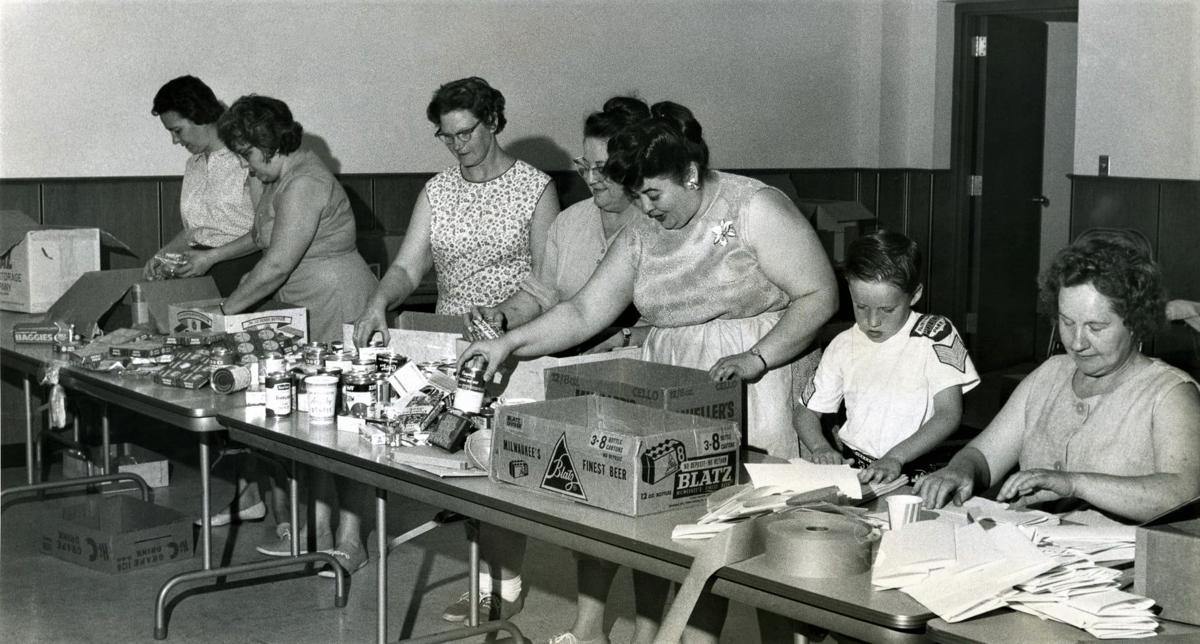 Volunteers help Harriet Beekman, far right, prepare care packages for U.S. troops serving abroad. She founded We Do Care in the 1960s to let service members know folks at home had not forgotten them.

Fairview Park resident Harriet Beekman turns 100 on July 22. She might be surprised to discover how many people want to wish her a happy birthday.

Volunteers help Harriet Beekman, far right, prepare care packages for U.S. troops serving abroad. She founded We Do Care in the 1960s to let service members know folks at home had not forgotten them.

In 1967, Cliff Krasnosky received a care package while serving with the U.S. Army in Vietnam. The 21-year-old Fairview Park resident did not know the sender, Harriet Beekman, who also lived in the suburb. Now 74, he has never forgotten her act of kindness.

As luck would have it, he met that stranger in the 1980s at the American Legion Post in Fairview Park. Today it is not a stretch to say Krasnosky and Beekman are among each other's best friends.

Krasnosky and a few dozen vet buddies are planning a 100th birthday celebration for her. While COVID-19 canceled plans for a birthday get-together, it did not stop them from asking other veterans and community members to send Beekman a birthday card.

On Saturday, they will gather for a birthday drive-by parade past her home. Cards will be personally delivered by men and women she calls “her troops.” Beekman will turn 100 on July 22.

“She's so deserving,” Krasnosky said as he launched into a long list of things Beekman has done to support active duty military, much of it at her own expense.

For more than 50 years, Beekman mailed thousands of care packages to U.S. troops stationed all over the world through an organization she founded in the 1960s called We Do Care. Krasnosky said Beekman felt compelled to do something kind for service members after a friend of her son, Ernie, who is also a Vietnam vet, told him, “No one cares about us.”

In addition to the packages, she's worked for decades with teachers, school children and others, to urge them to write letters to the troops. Krasnosky couldn’t even guess how many thousands of letters of support had been sent to service members over 53 years.

He laughed while telling the story about one local soldier whose platoon continued to write back and forth with a teacher and her class. On his return, he asked for permission to come to the class to thank the children. Not long after that, he married the teacher and they are still married today, according to Krasnosky. “That's what Harriet did,” he said, chuckling.

He also talked about the thought and care she put into the packages. For example, he noticed several years ago that she was packing flea collars in packages heading to soldiers in Afghanistan. When he asked, she explained the troops fastened them around the ankles of their uniforms to ward off sand fleas – which was a serious problem for service personnel. “She's just like that,” he said.

Krasnosky got the idea to have others send birthday cards to Beekman when he saw her delight over cards she received from her son, who now lives in Florida.

Facebook posts requested that cards be sent to celebrate her 100th birthday and thank her for her service. Within two days, hundreds had responded to the posts with pledges to send cards. He's hoping she receives 1,000 to 2,000 cards. He said he's heard from veteran organizations in the Cleveland area and beyond who would like to participate in the drive-by parade.

Anyone interested in wishing Beekman a happy birthday can mail a card to: American Legion Post 738, 19311 Lorain Road, Fairview Park, Ohio 44126. Please make sure to mark the envelope “Harriet.”

Those interested in riding in the car parade should gather at the west end of the parking lot behind Fairview Shopping Center, 21769 Lorain Road, Fairview Park, at 1:30 p.m. Saturday.