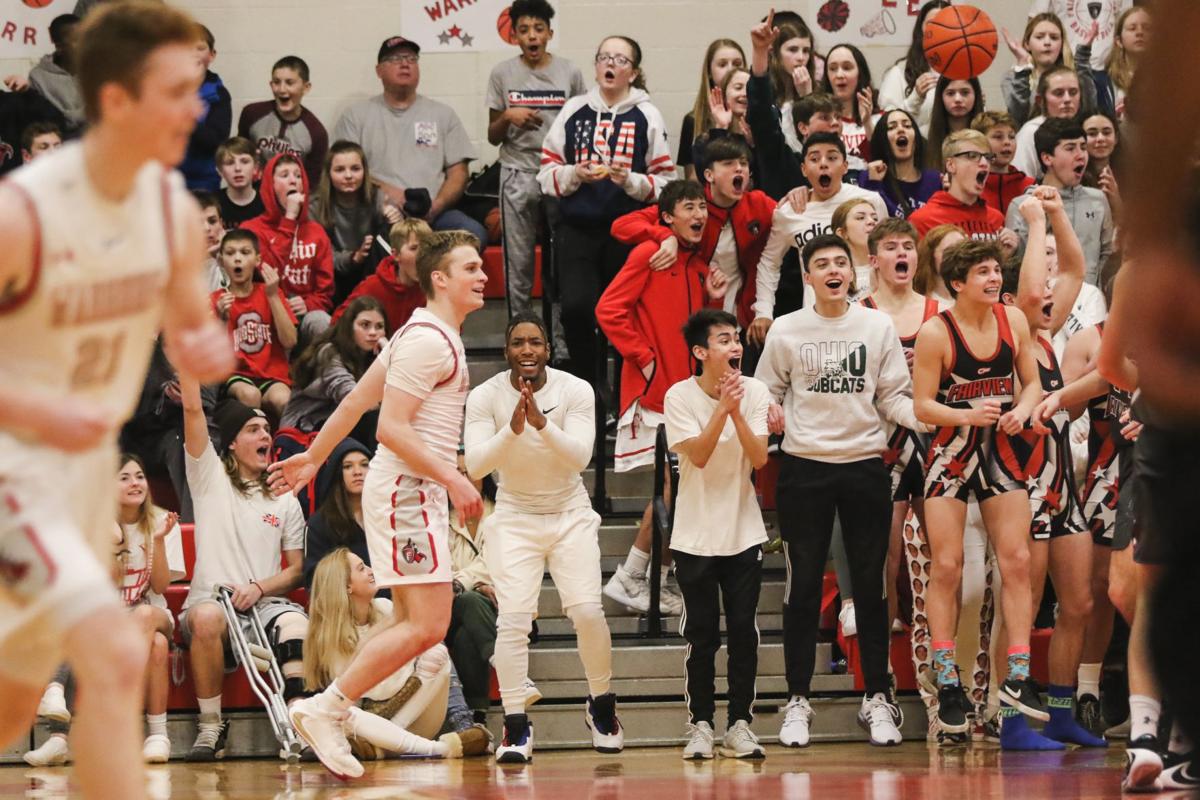 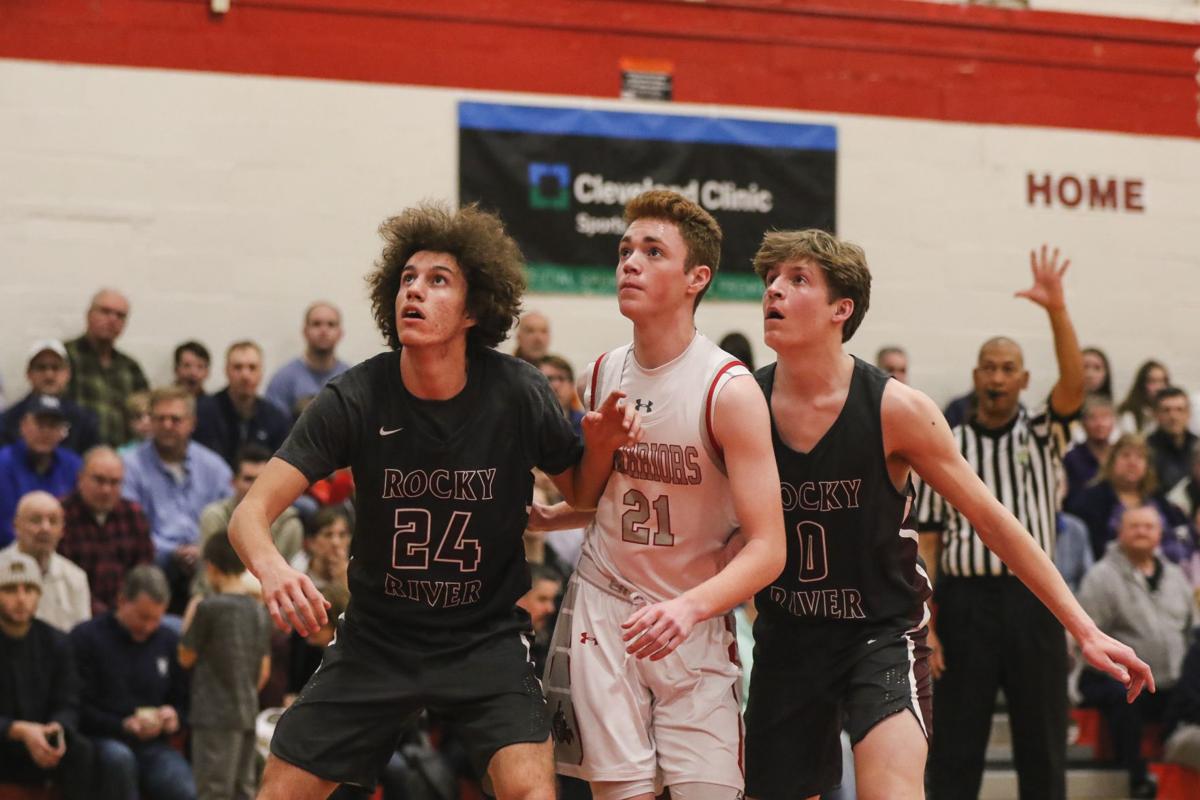 On the back of a 19-point first-half from Tommy Ruma, the Rocky River Pirates trailed host Fairview by just eight points at halftime.

As the Warriors’ stingy defense forced the ball out of Ruma’s hands and wore out the remaining Pirates, Fairview’s lead ballooned and created the separation necessary for an 84-62 Great Lakes Conference victory.

The victory was Fairview’s 10th consecutive, keeping it undefeated in the conference.

“When you come out and you know you’re getting everyone’s best effort, nobody’s surprised at what we’re able to do,” Warriors coach Ryan Barry said. “That winter break funk is real. We got on a little scoring funk (our last two games). I think getting through a little adversity and finally getting back home really woke the guys up.”

Those three combined for all 57 of Fairview’s points before senior Justin Younkin knocked down a 3-pointer before the third-quarter buzzer. While Barry joked that he “wished they’d share the ball,” both the coach and Mesaros praised the efforts of other players that set up and worked in the offense.

“Marty (Rehor) and Ethan (McQuate) still contributed a lot to offense tonight even though they weren’t scoring as much,” Mesaros said. “They were playing defense which was leading to steals and I was getting open looks. Moving the ball through the zone, they were doing a good job of that.”

Following his hot first half, Ruma was held in check in the third quarter. The senior guard had just one point in the third, but added seven in the fourth quarter to put his final tally at 27 points and seven rebounds.

Picking up his slack in the second half was Charlie Hudson, who scored 10 of his 12 points in the final two quarters, and Robby Lang, who finished with 14 points.

Pirates coach Mike Murray said he saw a lot of good from his team, but Fairview scoring runs hurt it.

“I think the issue was, in the third quarter, we did not shoot it well at all,” Murray said. “(Fairview) went out and got easy layups and easy baskets. I think that’s the difference in the game.”

Both teams continue conference play on the road Friday as Fairview travels to Buckeye while Rocky River (6-5, 4-3 GLC) takes on Parma. Both games start at 7:30 p.m. Now that his team has broken out of two-game scoring slump, Barry hopes his team can get back to focusing on its long-term goals.

“We have the expectations of hopefully winning a district and getting down to state,” Barry said. “We had to step back this week and I told the kids, ‘We’re not going to win a state championship on a Tuesday night at Normandy, we’re not going to win one on Friday against Rocky River. If we continue to work and win some games along the way, we’ve got to look long term and we’ve got to enjoy it.’”