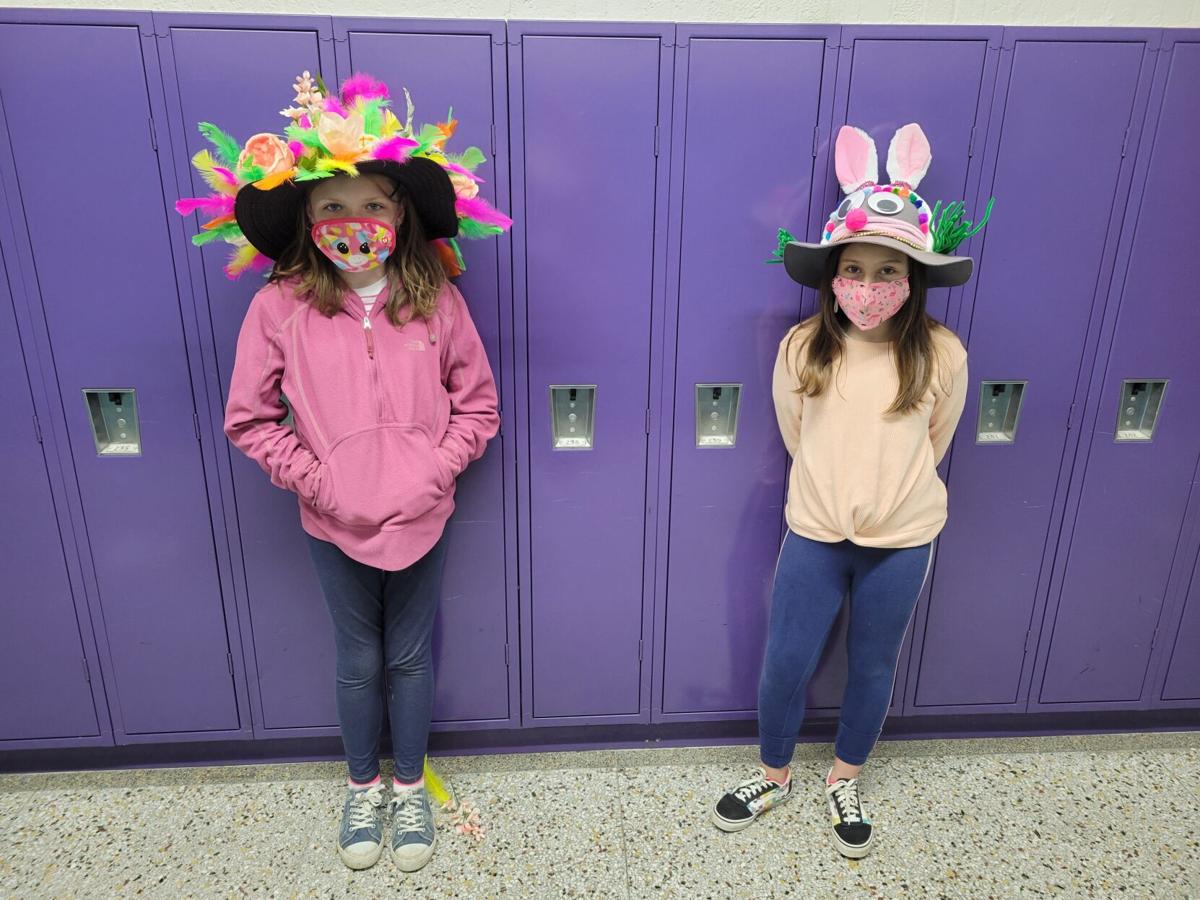 Third-graders Lilyana Elke, 9, and Amelia Florentine, 9, show off their creative hats for the Heavenly Hat parade at Erieview Elementary School in Avon Lake. 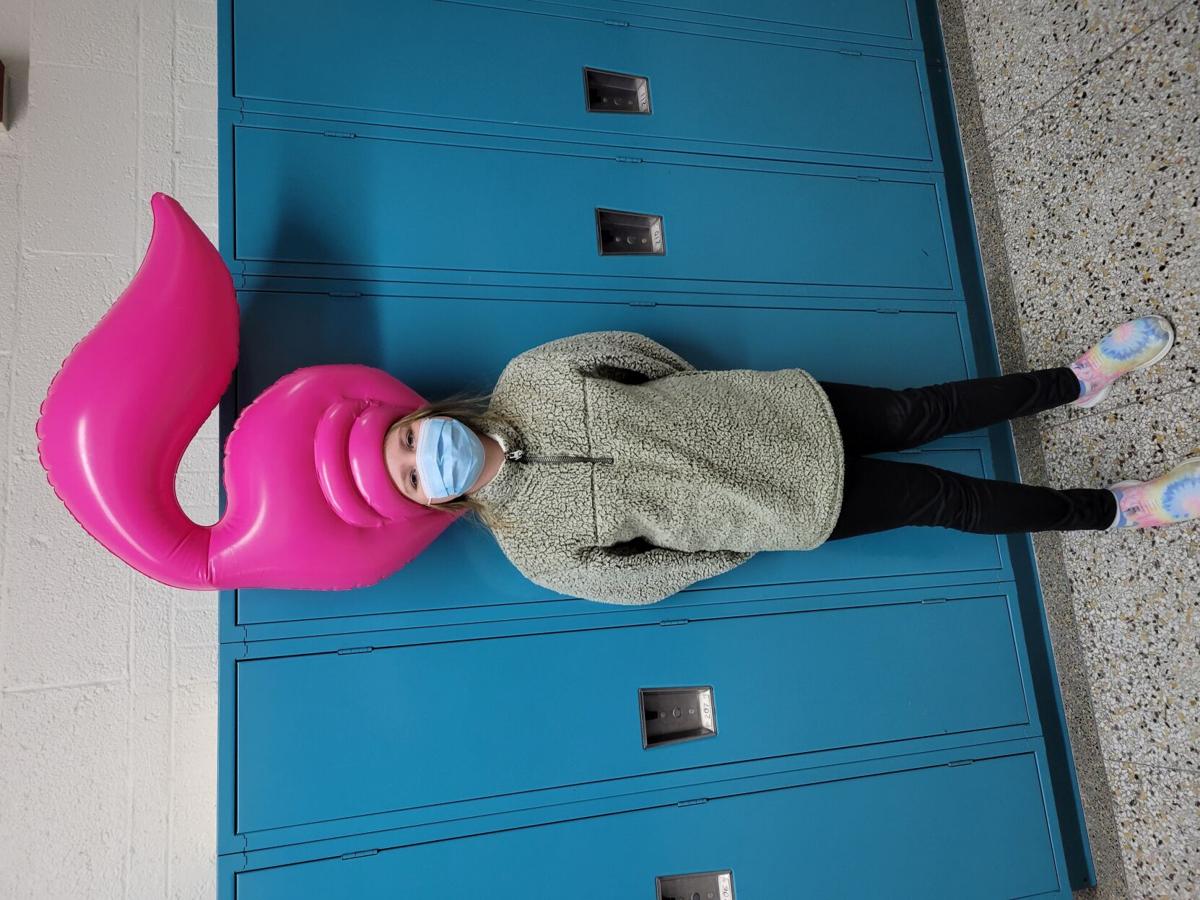 Third-grader Rowan Kisselle, 8, shows off her hat for the Heavenly Hat parade at Erieview Elementary School in Avon Lake.

Third-graders Lilyana Elke, 9, and Amelia Florentine, 9, show off their creative hats for the Heavenly Hat parade at Erieview Elementary School in Avon Lake.

Third-grader Rowan Kisselle, 8, shows off her hat for the Heavenly Hat parade at Erieview Elementary School in Avon Lake.

When Erieview Elementary School Principal Melissa Isaly-Johns first heard about the grassroots organization Heavenly Hats, she knew it was something she wanted the school to support.The Heavenly Hats Foundation collects and distributes brand new hats of all kinds to those heroes of all ages who lose their hair due to the treatment of cancer, or the many other medical conditions that may cause hair loss. The Heavenly Hats Foundation was founded by Anthony Leanna of Green Bay, Wisconsin, when he was 10 years old. Since 2001, Heavenly Hats has donated over 4 million brand new hats to cancer patients nationwide. Leanna is serving in the United States Coast Guard, but is still very active with the foundation.

Isaly-Johns enlisted the support of the school’s student council members and the school began collecting donations for the organization. Students and staff were asked to make a donation ($1 or whatever amount they chose) to the Heavenly Hats Foundation for the honor of wearing their favorite hat to school for the day and participate in a Heavenly Hat Parade. Students raised more than $700 for the organization and the money will be used to pay for the shipping of the brand new hats to patients and hospitals around the country.

A special “Hat Parade” recently took place with students and staff walking around the school and through the Avon Lake Public Library parking lot, which is across the street from the school. A contest was also held for the grade level that had the most participants wearing a hat for the Hat Parade.

Winners were photographed and are on display on the front bulletin board at the school and received the School Spirit Banner to hang in their hallway.

The winners of the Heavenly Hat Participation Award for the grade level that wore the most hats are:

For more information on Heavenly Hats, go to heavenlyhats.org. Donations can also be made online.