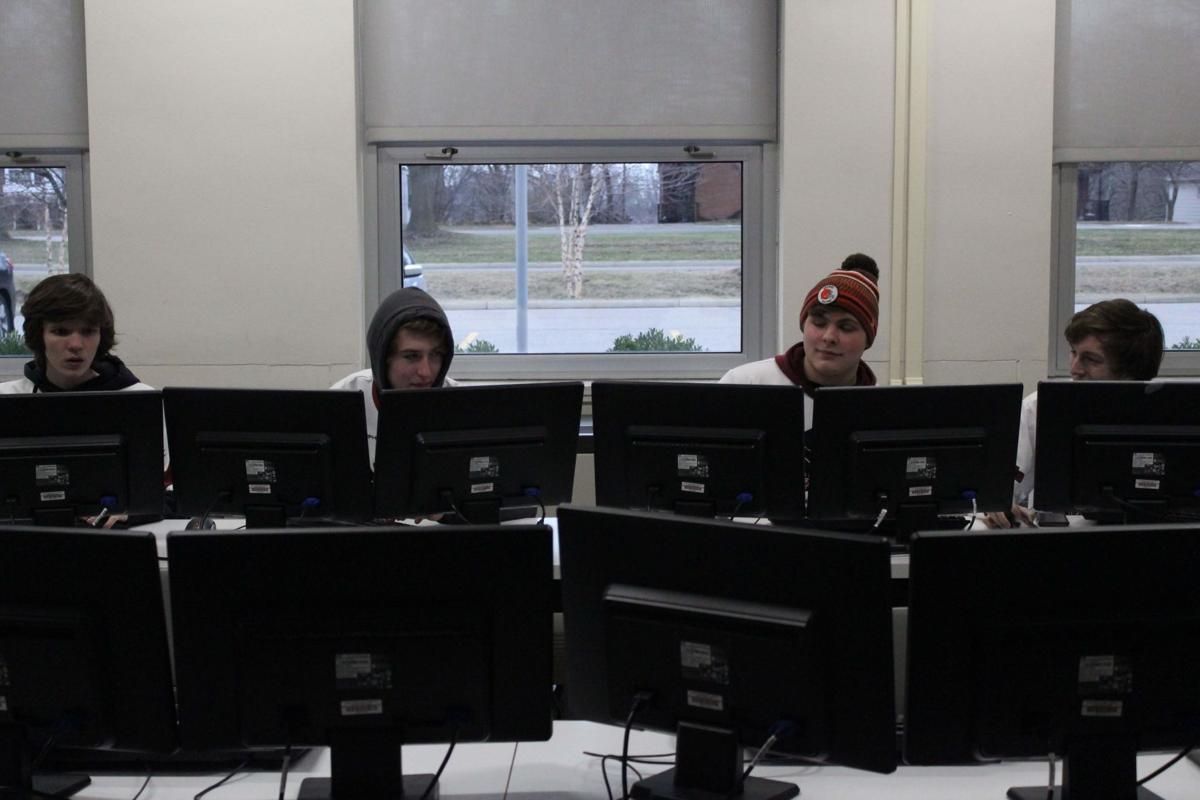 Members of the Rocky River esports team use the high school’s computer lab for meetings and occasional practices, but mostly play their matches from their personal computers. 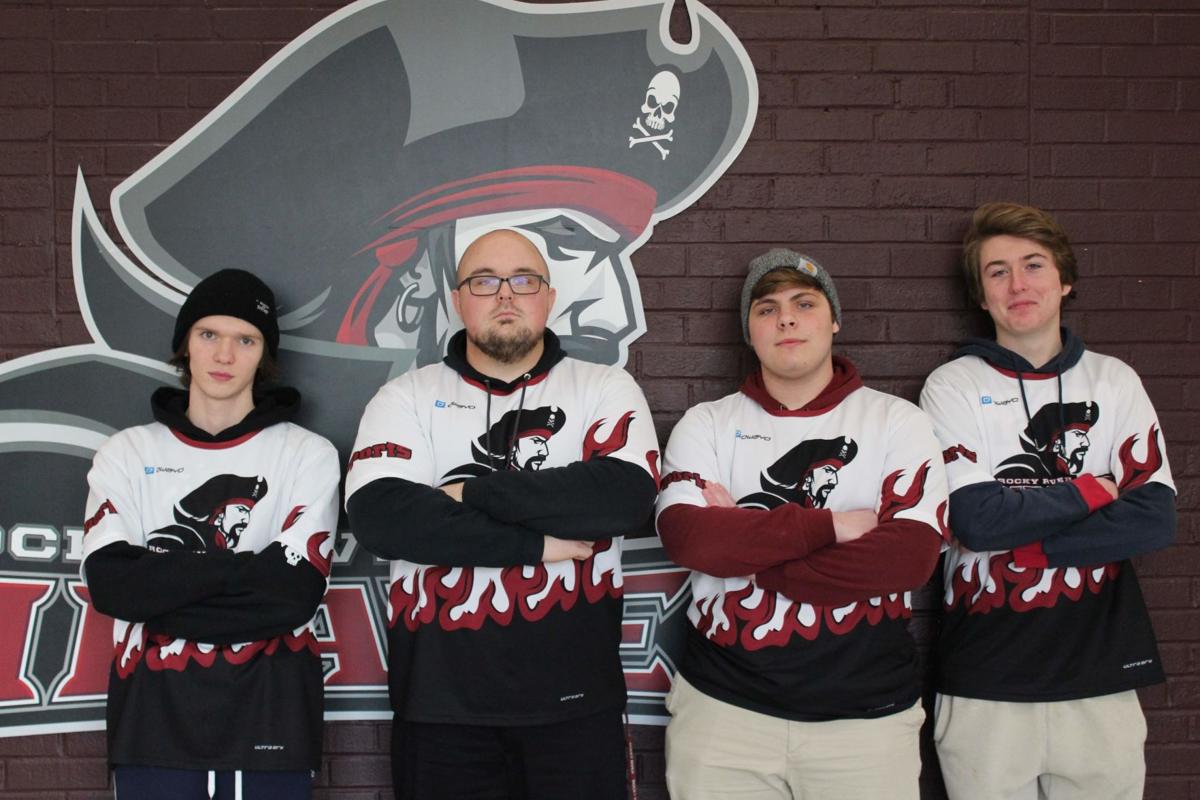 Members of the Rocky River esports team use the high school’s computer lab for meetings and occasional practices, but mostly play their matches from their personal computers.

Away from the gridiron, the baseball diamond and the basketball court, there’s another playing field at Rocky River High School. There isn’t much to it; there are no lights, no turf, no stands and no bleachers for cheering fans.

A computer, a monitor, a keyboard and a mouse is all the RRHS esports club needs to feel at home. For the last three years, students have gathered once or twice a week after school in the computer lab to play and discuss some of their favorite video games.

Two years ago, RRHS teacher and football and wrestling coach Connor Milner took over as the club’s adviser and noticed that many of the students took their games seriously and wanted to compete.

“(Mark) Wagner, our athletic director, came to me and said, ‘Hey, we’ve got a bunch of students that are interested in video games. I know that you love video games. Let’s get something working here,’” Milner said. “My first year, it was actually a pretty rocky start. I had to think on my feet a lot because I wasn’t really expecting the turnout and I wasn’t expecting that kids were going to want to take it so seriously.”

CS:GO is a multiplayer first-person shooter video game in which two teams compete to eliminate the opposing team while also pursuing different objectives.

The HSEL is made up of 1,800 schools and 45,000 students in all 50 states, Puerto Rico and Japan. After a 10-week regular season, the top six teams in each time zone qualified for the HSEL playoffs.

Because the competition is online-based, students can play their matches on their home computers while talking with teammates through headsets. Admins from the HSEL preside over all matches to ensure rules are followed.

“It was crazy because it was only our first tournament together and we have two or three more to go,” said Dom, 17. “We (thought) we didn’t make the playoffs at first. (The HSEL) had two different brackets and I checked one and it said we weren’t in and then I checked another bracket and it said we were the wild card. We made it in the last spot. It was a miracle.”

The confusion stemmed from a match dispute filed against the Pirates during a regular-season match. The opposing team filed a dispute claiming the names the players were using did not match those registered on the program.

“We actually ended up winning the game, but that (got) taken away from us,” said Tyler, 17. “That actually almost didn’t allow us to make the playoffs, but then we were a wild card.”

The Pirates won their first two playoff matches against teams from Indiana and Illinois to get to the semifinal. They then lost to a team from North Carolina and dropped their third-place consolation game to a California team.

“The team we played in the (first round) said that it (didn’t) matter who (won that) game because they were just going to lose to the next team,” said Cameron, 17. “Then we ended up beating that team they said we were going to lose to.”

The 36-member club also offers gaming options for the other games the HSEL supports, including Rainbow Six Siege, Fortnite, Overwatch, EA Sports’ Madden and FIFA and Super Smash Brothers. Those who don’t want to play competitively can still come by after school and unwind with video games.

“If you just want to come in and chill with a few of your friends (and) play some video games, that's awesome,” Milner said. “If you want to bring your team in and you want to talk strategies, you want to go over things, you want to watch videos with each other to get better, (that’s great too).”

Milner, a devout gamer himself, hopes that clubs like this can change the narrative around gaming and continue to provide an outlet of involvement for non-athletic students.

“A lot of people that look down upon gaming and look at it as a waste of time, in my personal opinion, they haven’t seen the good in it,” Milner said. “Twitch TV is a huge thing and streamers are streaming their games to hundreds of thousands of people. Some people would be like, ‘Why are you watching that?’ The way I can relate that is, it’s the same reason you watch football. You watch the NFL to see football at its highest level.

“The main thing is including everybody. Not everybody is a football player, a wrestler, a basketball player. Everybody needs their nooks and crannies in this school. I’m very happy that I can provide such a large demographic and such a large population of students their own nook to take ownership of, be proud of and work toward.”