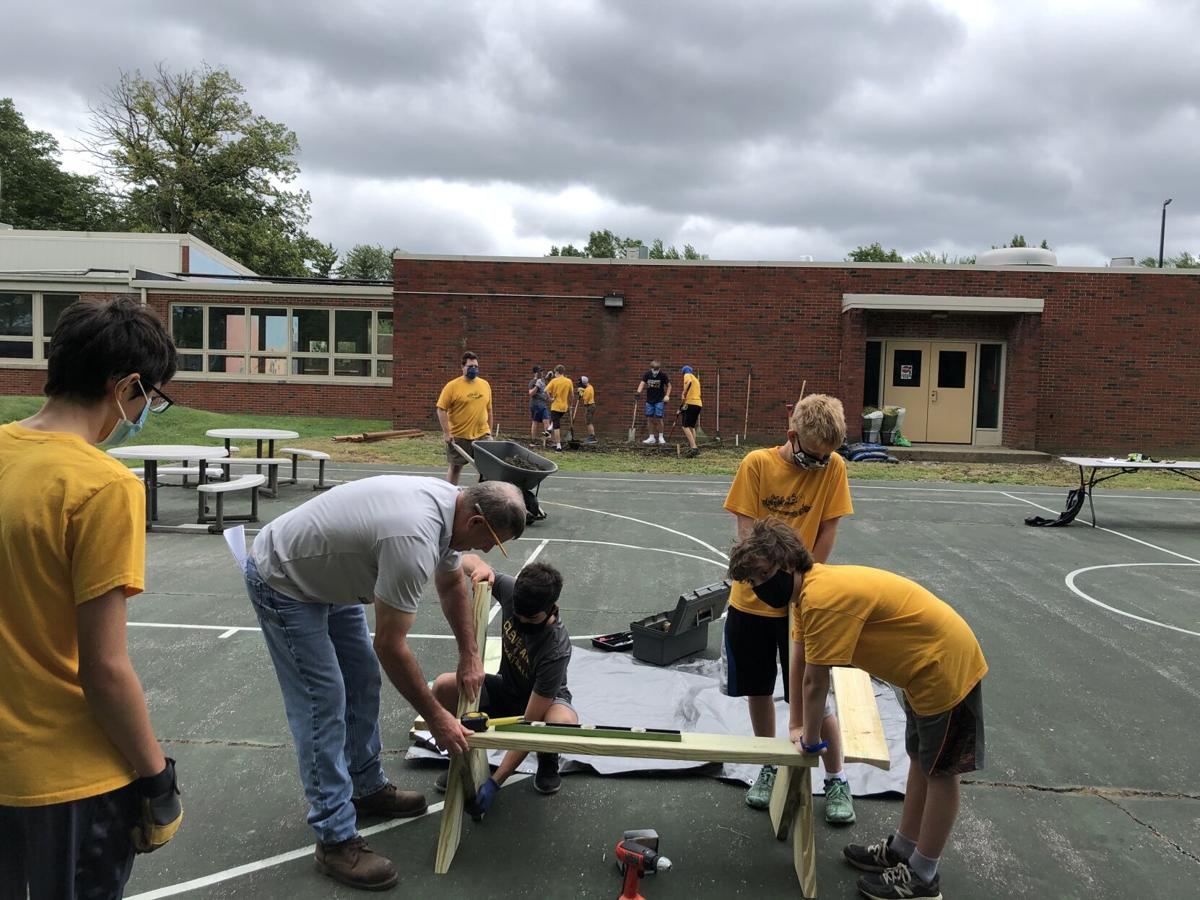 Westlake resident Jae-Hoon Smith, 17, received his Eagle Scout honor on Sunday for his project. Jae built a memorial at St. Bernadette Parish for his friend Michael Orbany, who died of brain cancer when he was in fourth grade. 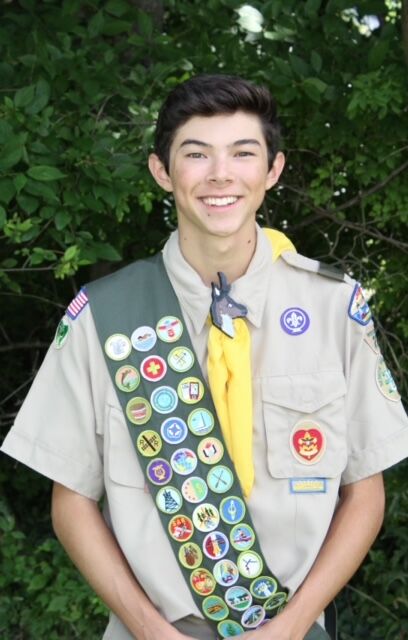 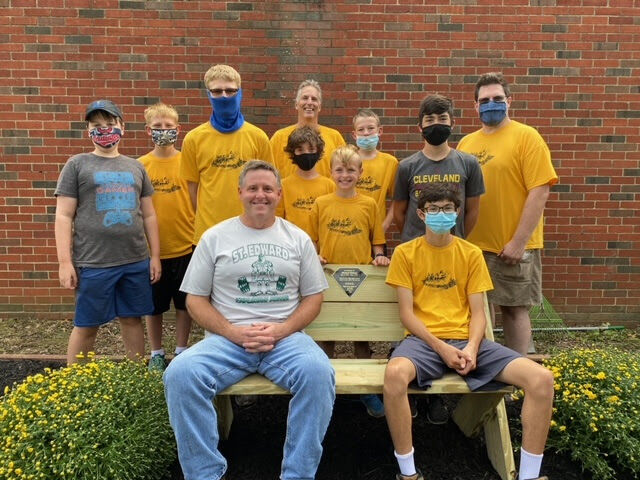 Westlake resident Jae-Hoon Smith, 17, received his Eagle Scout honor on Sunday for his project. Jae built a memorial at St. Bernadette Parish for his friend Michael Orbany, who died of brain cancer when he was in fourth grade.

Being in the Boy Scouts has shaped 17-year-old Jae-Hoon Smith into the young man he is today.

“It’s just a thing that’s amazing that I get to keep with me for the rest of my life,” the University School senior said. “To have this, all the doors that will open and all the connections it could create with other fellow Eagle Scouts, I’m really happy.”

The Westlake resident earned his Eagle badge, the highest honor in scouting, on Sunday.

Since the start of 2021, Jae had been planning a memorial at St. Bernadette Parish in Westlake for his friend Michael Orbany, who died of brain cancer when he was in fourth grade. The boys attended St. Bernadette Elementary School and Michael had a significant impact on his life, Jae said.

For his life rank project, Jae removed invasive species at Huntington Reservation in Bay Village. When it came time to start planning his Eagle Scout project, Jae said he wanted it to be personal and impactful.

“I was hoping to make something a little bit more permanent and kind of put something in place that I could go back to and be proud of and know that I made an impact,” Jae said.

He and Michael participated in community events at school, Jae said. Since his class no longer attends St. Bernadette, he wanted to make sure no one would forget about Michael and his legacy.

“(Michael) had a really big impact on that school,” Jae said. “Now that my class is gone, it would be a lot easier for the school to kind of forget about him, and I wanted to make sure that didn’t happen.”

Jae worked with Michael’s father, Steve, to construct a memorial bench for Michael. Accomplishing a goal like this is special to him, Jae said.

“I never thought I’d reach it,” Jae said. “Gradually, over time, I got closer and closer.”

Jae started Cub Scouts as a 6-year-old and joined Boy Scouts at age 10. He became the senior patrol leader of his troop, Troop 225, in 2019. In that role, he worked with his peers and Scoutmasters to run the troop of over 30 scouts.

He is an Anderson Scholar, Strnand fellow and captain of University School’s varsity baseball team. He has a passion for STEM and is involved in his school’s rocketry team.

Jae’s Scoutmaster, Greg DeVor, said seeing Jae’s dedication to the troop and goal of becoming an Eagle Scout impressed him.

“I don’t think most people realize the amount of time and effort and energy it takes to get to that level,” DeVor said.

Jae's dedication to the troop starting from a young age is a great accomplishment, DeVor said.

“Especially being a kid when everything changes from year to year,” DeVor said. “Just to stick with something for that length of time to me is really impressive.”

Jae is the son of Robert Smith and Chul-In Park. He does not know where he will be attending college, but is interested in Duke University and Vanderbilt University.