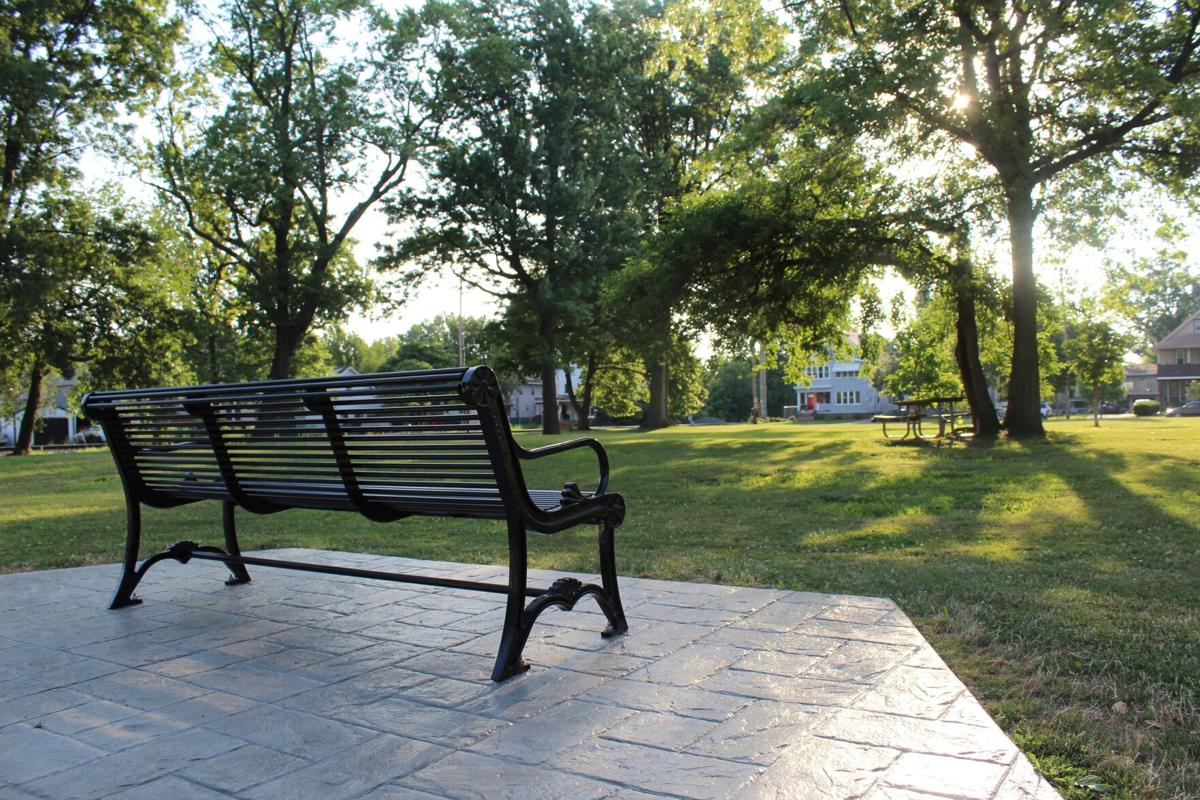 St. Charles Green park to be renamed after Bernice Pyke. 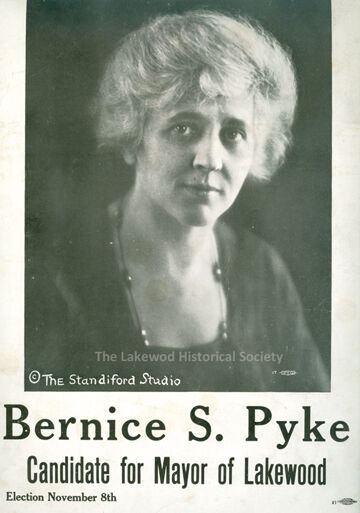 Suffragist and political leader Bernice Pyke played an important role in Lakewood’s history, including founding the city’s public library in 1916.

St. Charles Green park to be renamed after Bernice Pyke.

Suffragist and political leader Bernice Pyke played an important role in Lakewood’s history, including founding the city’s public library in 1916.

Next month marks the 100th anniversary celebrating the passage of the 19th Amendment, which gave women the right to vote. While the event holds national significance, Lakewood officials plan on celebrating it by honoring a local hero who played a big role in its success.

City Council began discussing legislation to rename the St. Charles Green pocket park to Bernice Pyke Park, after the local suffragist who led the charge to get women the right to vote in Lakewood during the early 1900s. Officials hope to have the park renamed by Aug. 18.

“It’s high time she gets honored for the work she’s done and that she not be lost to history or forgotten and we want to secure a place where she could be remembered in the city,” said Councilman Tristan Rader, who introduced the legislation.

Lakewood was one of the first cities in the United States to allow women to vote, three years before it was permitted nationally, and Pyke was the president of the suffrage movement in the city. During her time as president, Pyke raised $400 for the cause, which amounts to about $8,056 today.

The 0.75-acre park is at Belle and St. Charles avenues south of the railroad tracks. The renaming of the green space will also mark its official designation as a city park, Rader said.

“One of the main things I ran on when I got elected as councilman was preserving our city’s greenspaces,” he said. “By getting this space recognized as a park, we help protect it from development in the area.”

Born March 22, 1880 as Bernice Secrest in Frankfort, Ohio, Pyke attended Ohio Wesleyan University and received her bachelor’s degree from Smith College in 1902. From there she taught mathematics in Illinois until 1905.

However, Pyke’s significance didn’t end there. In 1920 she became the first woman delegate to the Democratic National Convention. In 1934, President Franklin D. Roosevelt appointed her collector of customs for the Cleveland district, where she served until 1953, according to information provided by Case Western Reserve University.

“Pyke is significant not just to Lakewood, but also to the state as the whole and even the whole country,” said Lakewood Historical Society Executive Director Greg Palumbo. “She not only talked the talk, but she walked the walk.”

Honoring Pyke is one of the many ways that the city has worked to preserve its history. Last month, the nonprofit group LakewoodAlive applied to get a historical designation for downtown Lakewood on Detroit Avenue between Ethel Avenue and Bunts Road. There are three other historic designations in the city: Erastus Day House, the Birdtown neighborhood and the Clifton Park Lakefront District, which incorporates neighborhoods on Clifton Boulevard and Webb and Lake roads.

While the park is small, officials hope that renaming it will help the community remember the people who made Lakewood what it is today.

“It’s really important that we acknowledge someone that’s played such an important role in our city,” Rader said.