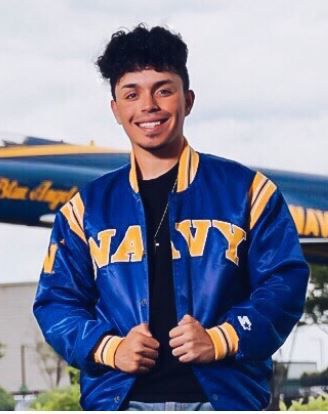 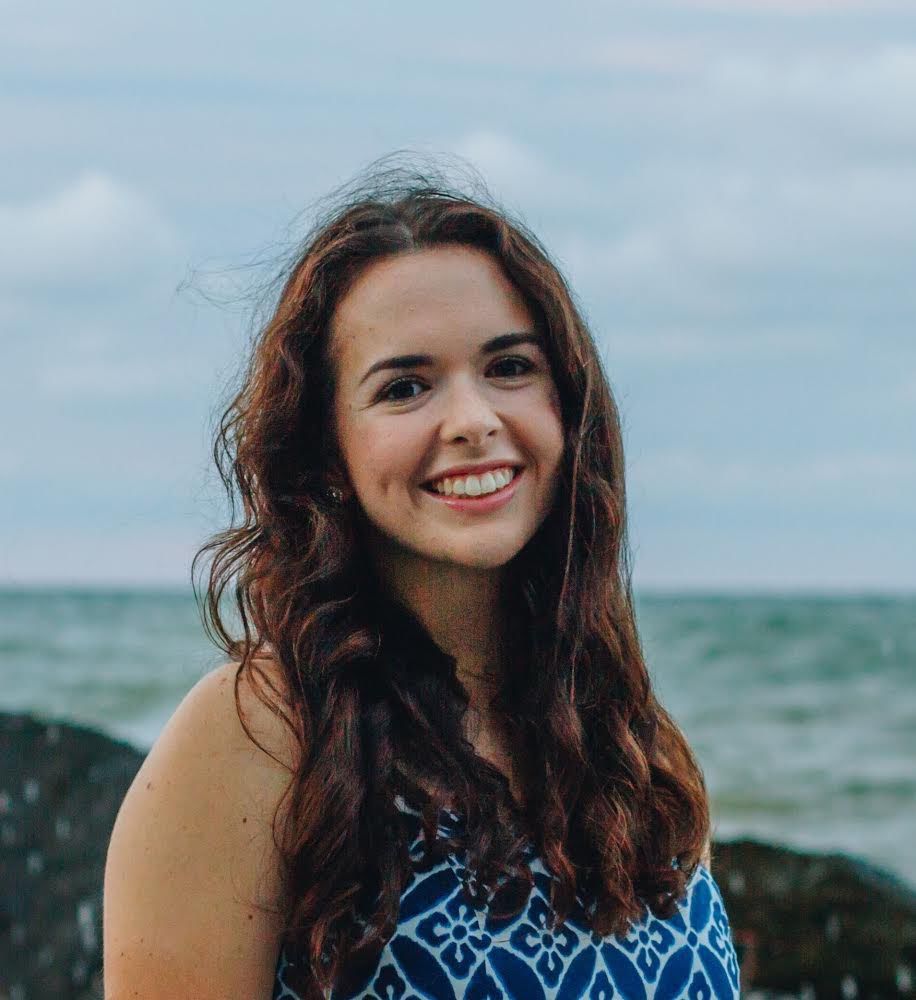 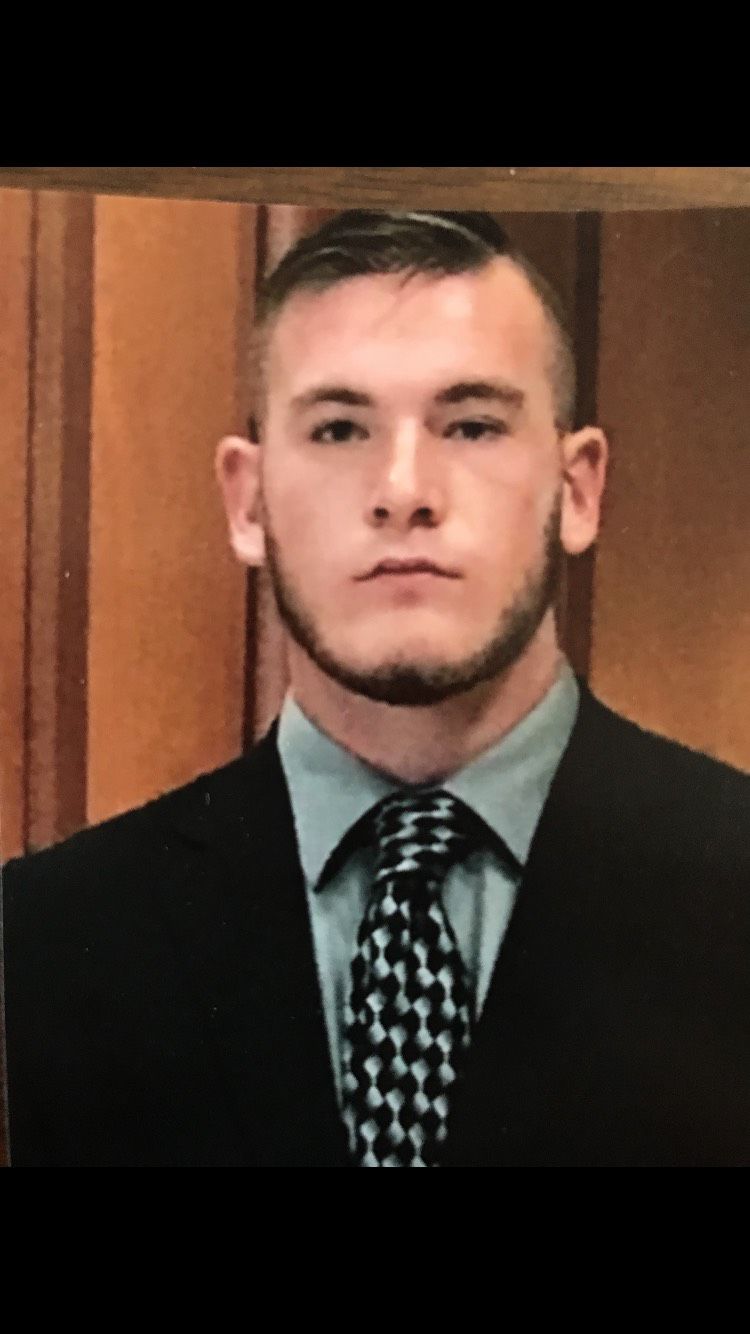 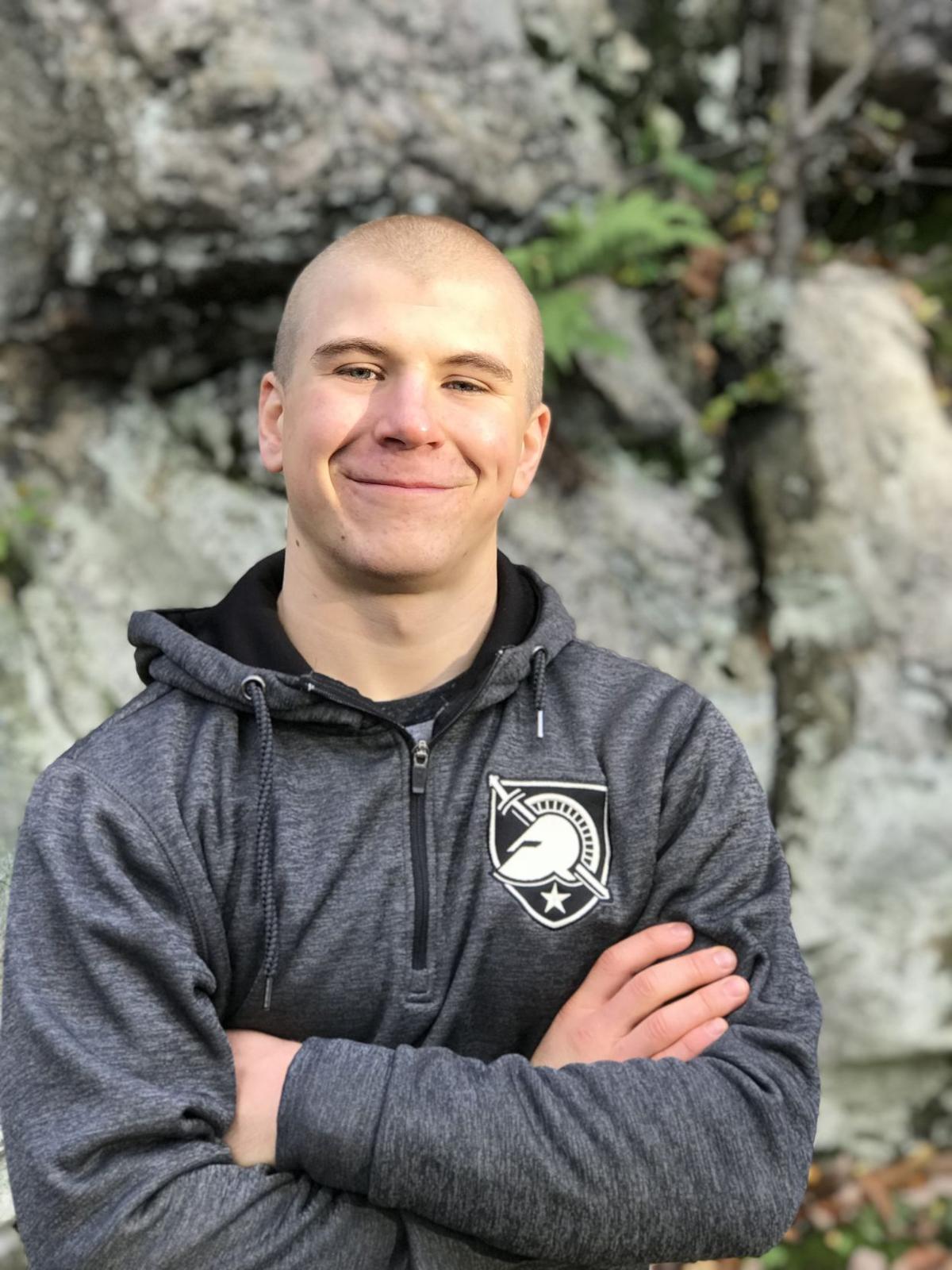 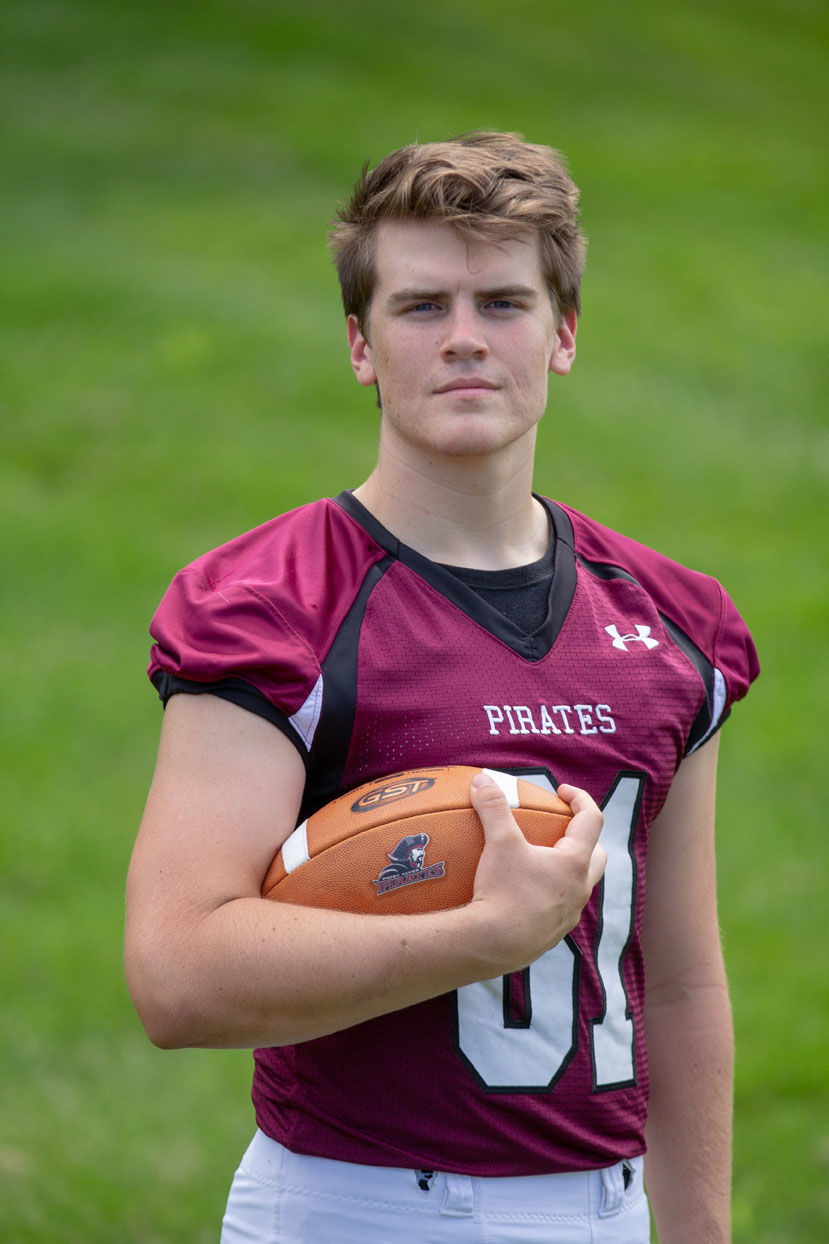 Five local students will soon swap their wardrobe of shorts and T-shirts for military uniforms. These students have been selected for appointments as cadets and midshipmen to three different federal service academies and will report for duty this summer. Of the five service academies in the United States, the graduating seniors will be attending the Naval Academy, the United States Military Academy (West Point) and the Air Force Academy.

Selection into service academies is exceptionally competitive, requiring excellent grades, completion of a medical exam and physical fitness test, and robust extracurricular participation to demonstrate leadership aptitude. Candidates must also typically receive a nomination to be considered for selection. Nominations generally come from a member of Congress, and can also be given by the president and vice president. Annually, the Naval Academy, West Point and the Air Force Academy each admit about 1,300 cadets and midshipmen. Approximately 1,000 students graduate from each institution after the four-year programs. Upon graduation, most students are commissioned as military officers.

Three local students will head to West Point to join the ranks of the “Long Gray Line.” Luke Masisak of Avon, Claudia Schuh of Olmsted Falls and Michael Larsen of Rocky River are expected to have boots on the ground at West Point on June 30, with July 1 being the first official day of instruction. Jack Roesch of Avon will report to the Air Force Academy. Christian Velez of Lorain will attend the Naval Academy. He is the son of Trooper Kenneth Velez of the Ohio State Highway Patrol, who was killed in September 2016 while working traffic duty on Interstate 90 in Lakewood near the Cleveland border.

Velez, 18, from Lorain received U.S. Rep. Marcy Kaptur’s nomination for selection into the Naval Academy in Annapolis. As a senior at Amherst High School, Velez is dedicated to giving back to his community, which he said greatly supported him and his family after his father’s death. He and his siblings have established the Trooper Kenny Velez Memorial Fund Scholarship, which provides four scholarships to Lorain County students. Annually, two $1,000 scholarships are awarded to students attending an accredited college, one $2,000 scholarship is reserved for a student of an active, retired or fallen officer, and one $2,000 scholarship is awarded to a student entering a police academy.

Velez’s community service work keeps him busy, and includes the Mary Lee Tucker Clothe-A-Child program, the Black River Clean-Up effort and various National Honor Society community service projects. He said he was always fascinated by anything to do with the military. His brother is in the Air Force, and a few of his uncles served in Vietnam. Wanting to be part of something “bigger than himself,” Velez said he feels that his appointment will be a launching pad to help him give back to his country. He ships out to the Naval Academy on June 27. Until then, he plans to hang out near home with friends and family.

Masisak, 18, is a senior at Avon High School who was nominated for West Point by Sen. Sherrod Brown and U.S. Rep. Bob Gibbs. A wrestler for Avon High, Masisak also participates in freestyle and Greco Roman wrestling outside of school. A big believer in community service, Masisak founded a charity called Wrestlers for Warriors, which holds donation drives to collect food items, socks and other items that can be filled in a holiday stocking and sent to deployed troops.

While several family members have served in the Navy, including his uncle who was a Navy SEAL and his grandfather who served in WWII, Masisak says that the academy’s motto of ‘duty, honor, country’ resonates with him strongly. He visited West Point during his freshman year for wrestling camp and said that this visit was a defining, inspiring moment. After that visit, he knew he wanted to attend West Point and began working diligently toward that goal. Masisak plans to spend the remainder of his time in Ohio visiting with loved ones and attending graduation parties.

As an eighth-grader, Schuh also knew she wanted to attend West Point because she felt a strong desire to serve others. Her father grew up near the institution in New York, and her parents have supported her goal to enter the academy.

Still considering what type of military career will best suit her, Schuh enjoys economics, foreign affairs and math and will let those interests guide her. She looks forward to conquering what she expects will be an enormously challenging and rewarding four years.

Larsen, 18, a football and lacrosse player for Rocky River High School, received several nominations for his appointment to West Point. His nominations include those from Sen. Rob Portman and U.S. Rep. Marcy Kaptur, along with a presidential nomination. Larsen’s father is a 1983 graduate of West Point and retired from the Army in 2013 as a colonel, which qualified his son for a presidential nomination. Larsen lived in several places growing up based on his father’s military assignments, including North Carolina, South Korea and New York. Larsen  said he feels fortunate that his experience as a military dependent and West Point family legacy has given him a solid idea of what to expect during his appointment and military career.

A member of his high school’s robotics and computer club, Larsen would like to explore these interests further at West Point, and may consider a career in cyber, aviation or the Army Corps of Engineers. As his time in Ohio dwindles, Larsen plans to spend his remaining weeks planning a vacation to North Carolina with friends.

Roesch, 18, a senior at Avon High School, is gearing up for his appointment to the Air Force Academy near Colorado Springs, Colorado. He was nominated by Sen. Sherrod Brown and U.S. Rep. Bob Gibbs. Roesch’s community service includes his involvement as a Big Brother to Little Eagles, a mentor at the Homework Club for children in grades K-8, and providing reading assistance to young kids. Roesch wrestled and played football and baseball all four years of high school and will play football for the Air Force Academy team, the Air Force Falcons.

Roesch is still weighing what career options to explore and said he feels a tremendous sense of gratitude for having the opportunity to attend the Academy. He’ll be the first service member in his family, and wants to give back to his country. Roesch and his family are planning a vacation to Florida before he lands in Colorado on June 27 for his first day at the Academy.

Several other students from nearby cities are also celebrating their appointments to service academies. Douglas Poole (Berea) and Jaret Prete (Amherst) will head to the Air Force Academy. Scott Iliff (Lorain) was appointed to West Point, and Colin Murral (Brunswick) was selected to the Merchant Marine Academy.

Sarah Kilroy is a freelance writer in Fairview Park.