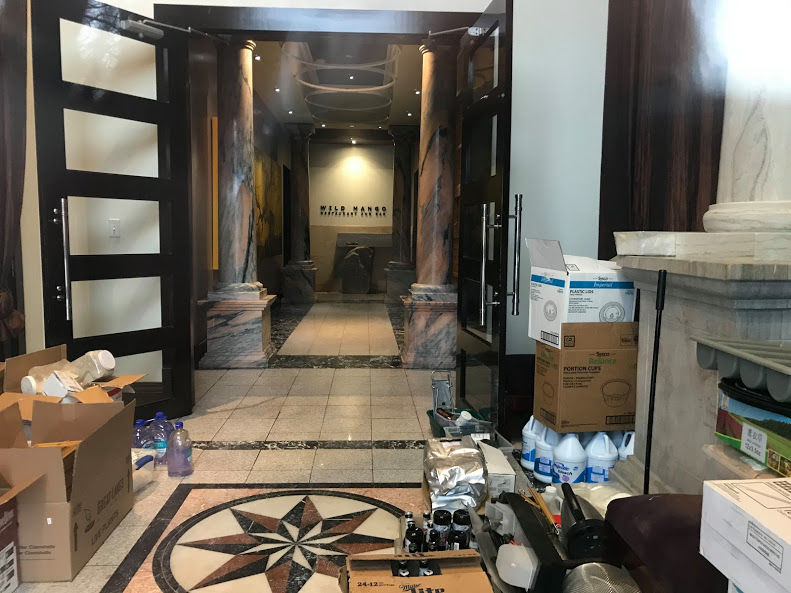 Wild Mango at Great Northern Mall may re-open, but is currently closed. 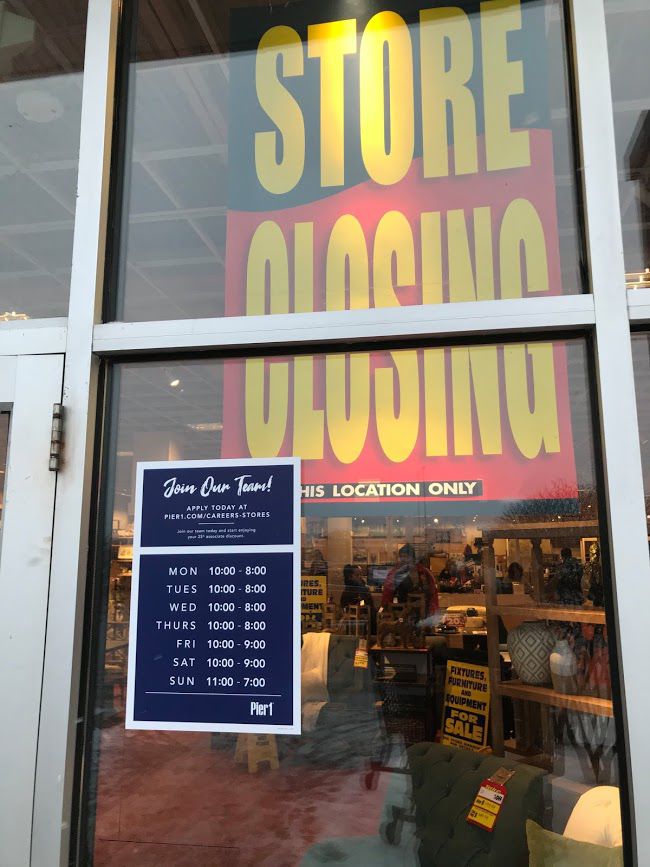 Pier 1 is one of several stores closing in the Great Northern Mall Plaza.

Wild Mango at Great Northern Mall may re-open, but is currently closed.

Pier 1 is one of several stores closing in the Great Northern Mall Plaza.

North Olmsted’s retail landscape will lose four businesses in the next few months and gain two later this year.

The latest fatality is the Wild Mango and Bar restaurant in Great Northern Mall, which closed Saturday.

Other North Olmsted retailers affected include:

Cost Plus/World Market store, which will turn off the lights by the end of the month.

Bed Bath & Beyond, which will close this year

Pier 1 Imports, which will close.

The city is “actively engaged” with Starwood and Site Centers (formerly Developers Diversified/DDR) to find opportunities to fill vacant spaces at the mall and adjacent properties with quality tenants, Myers said in an email.

He said two new stores are coming: Bob's Discount Furniture, which will locate in the former Remington College space, and Raising Cane’s, which will build a new freestanding building. In addition, he said the city is “expecting other significant infill and new construction projects here in 2020.”

“We monitor retail market trends closely as well as key available retail spaces throughout the city,” he said. “We believe that the amount of vacant retail space in North Olmsted is in line with or below communities in Greater Cleveland with comparable retail business concentrations.”

Jia Wei, owner of Wild Mango, which specializes in Asian fusion food, said the closing may only be temporary.

“We’re concerned about other businesses closing down,” he said. “But we hear the mall is remodeling and are talking to them about possibly being located in that if they do remodeling of that.”

Wei noted the restaurant originally opened at the mall in 2000.

He said many of his employees will go to work at the Wild Mango in Legacy Village. He wasn’t sure how many workers will be losing their jobs.

Kristin Cala, general manager of Great Northern Mall, said she couldn’t speak to the issue of the restaurant closing or any possible mall remodeling or vacancies.

World Market officials did not respond to requests for comment. Crocker Park officials have announced that a World Market will open there this fall.

Bed Bath & Beyond spokeswoman Jessica Joyce acknowledged in an email that the North Olmsted store is closing, as well a limited number of others “that no longer meet the standards our customers expect from us.”

“We’re continually evolving to serve our loyal Bed Bath & Beyond customers better – whether they come to us at one of our 900+ stores or are one of the millions who shop with us online each year,” Joyce wrote. “We’re giving our most popular stores a multi-million dollar facelift and continually investing in our digital platform to give customers an even better shopping experience in store or at home.”

Pier 1 officials did not respond to a request for comment. The North Olmsted store is no longer listed on the retail chain’s website.

Site Centers officials did not respond to requests for comment about the upcoming closings in Great Northern Plazas.

Myers said that retail growth and sustainability are driven primarily by access to customers within a service territory. He said the city continues to focus on advancing projects that improve market access and have a positive impact on the local retail sector.

“One example is the Omni Senior Living project known as the Vitalia Senior Residences at North Olmsted … a 161-unit development with 88 independent living apartments in a three-story building, 64 assisted living and memory care units in an adjacent structure and nine independent villas,” he said in the email. “That business as well as the residents, employees and visitors at Vitalia will generate new retail spending in North Olmsted.”