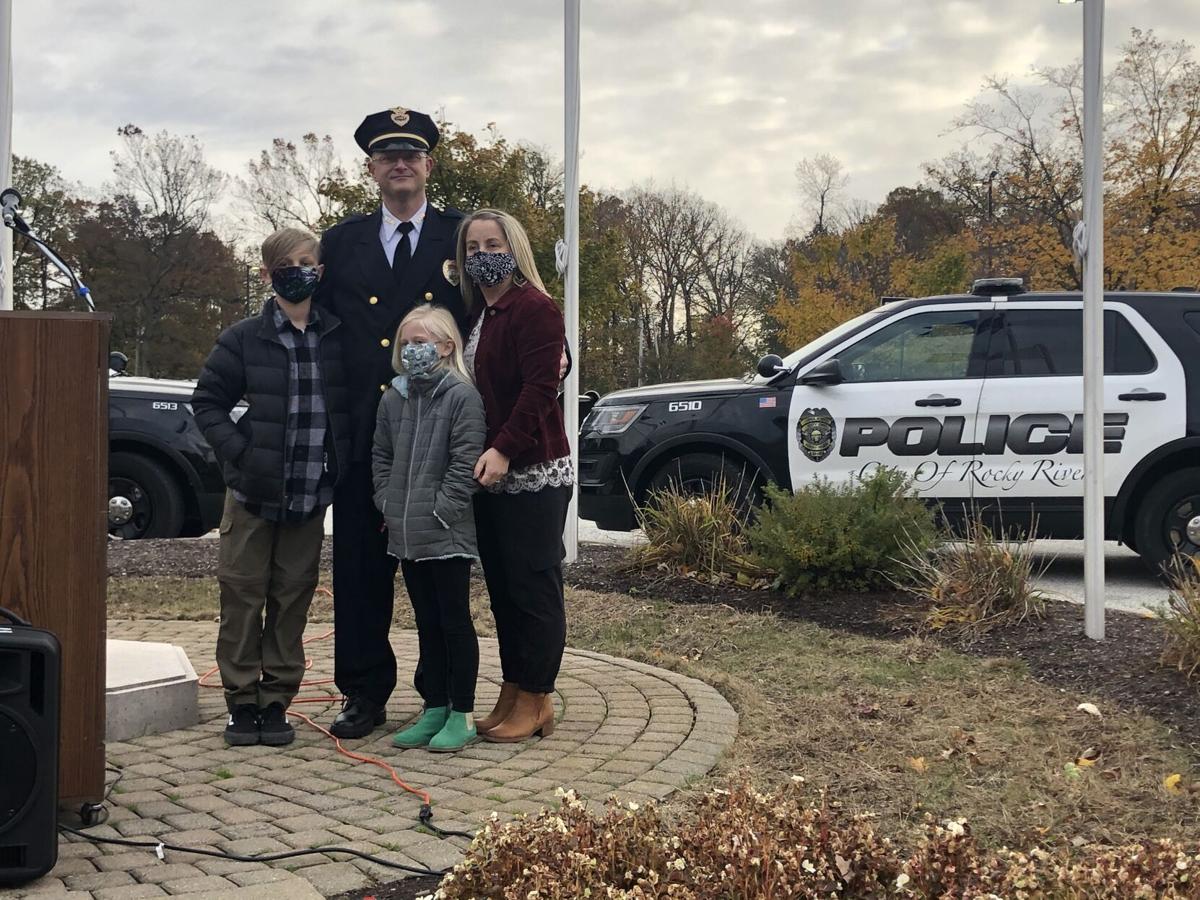 Police Chief George Lichman was appointed chief on Nov. 2 in front of a crowd of more than 50 people which included his family and former Police Chief Kelly Stillman. 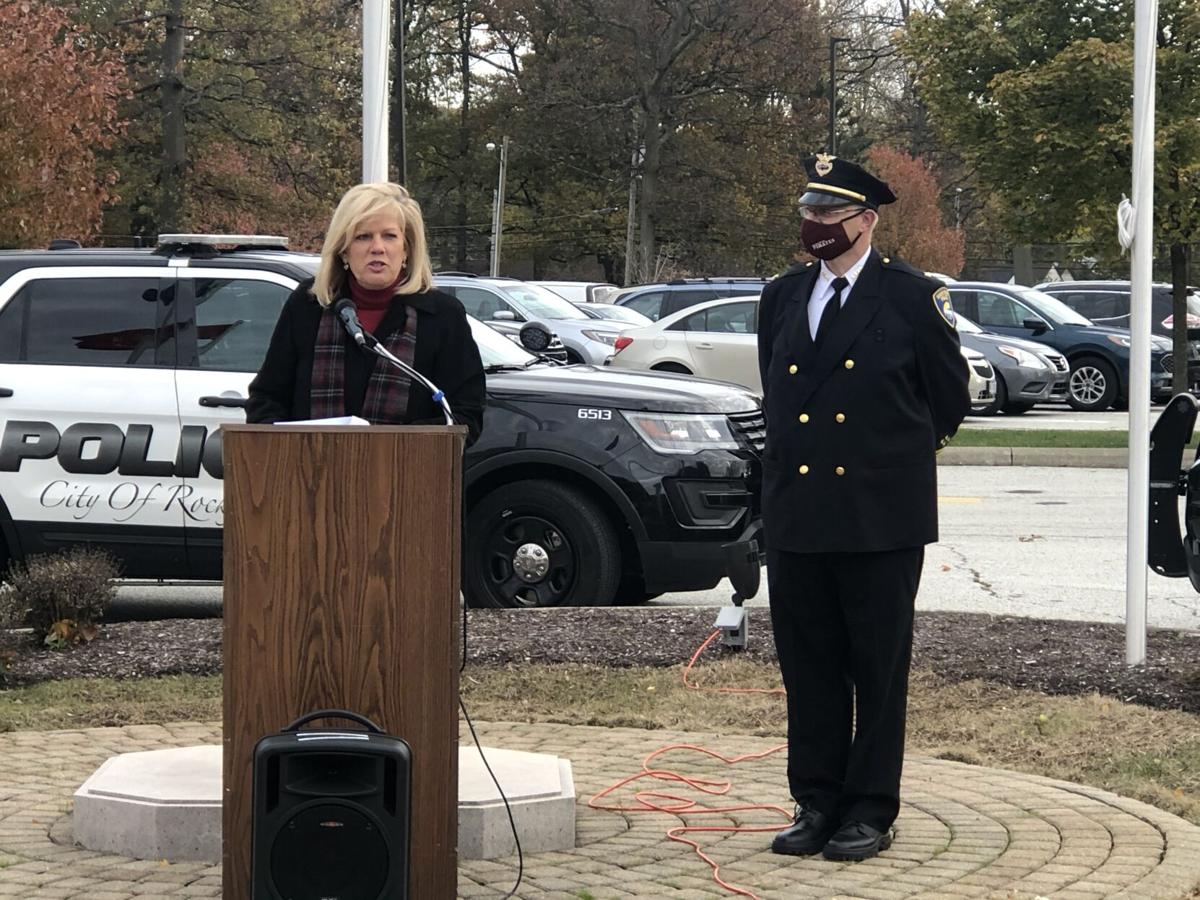 Police Chief George Lichman was appointed chief on Nov. 2 in front of a crowd of more than 50 people which included his family and former Police Chief Kelly Stillman.

At first, George Lichman had his heart set on becoming a lawyer to improve the community. While he didn’t end up becoming one, he still plans to help Rocky River as the new police chief.

“My main priority is expanding and improving our outreach with the community,” said Lichman, 46. Lichman’s first priority is developing a new internal training committee made up of seven sergeants and lieutenants to improve how the 44-officer department handles racial diversity and domestic violence, he added.

Lichman says he created the committee because the biggest obstacle his department faces is police legitimacy, or how the community views it. This is a result of the death of George Floyd by Minneapolis police in May, which led to critical conversations about police brutality nationwide.

Other priorities include overseeing construction of the city’s $11 million police station at City Hall, which is expected to be completed next year. He also plans to expand programs already in place like Coffee with a Cop and the Citizen Police Academy.

Mayor Pam Bobst swore in Lichman as chief on Nov. 2 in front of Memorial Hall. During the ceremony, she commended him for his hard work and perseverance serving the community while his wife, Kelly, and kids, Benjamin, 12, and Emersyn, 9, watched.

“He has been deeply involved in all aspects of the department both administratively and operationally,” Bobst said during the ceremony. “From policy development and budgeting to supervision and outreach, to diverse regional collaboration with the law enforcement community. Clearly he’s prepared for this new opportunity.”

Outside of the department, he has served as an adjunct professor at the Ohio Peace Officer Training Academy. There, he taught courses in community diversity, procedural justice and domestic violence. He’s presented several workshops and guest lectures on key law enforcement issues like police legitimacy at Cuyahoga Community College. He is also the moderator of Booked by the Lieutenant, a book discussion series that has recently covered racial discrimination and white privilege.

Lichman was born and raised in Elyria with his brothers, Robert Jr. and Tom, to parents Pam Williams and Robert Lichman Sr. He graduated from Elyria High School and studied at East Michigan University, where he earned a degree in public law. Soon after, he joined the Cleveland Heights Police Academy to become an officer.

In 2015, he was promoted to lieutenant and became the Rocky River department’s public information officer. In March, he was promoted to executive staff assistant to help run the department’s day-to-day operations and supervise the detective bureau. He was appointed interim chief in late September when former Chief Kelly Stillman resigned to become Beachwood’s police chief.

“It feels great seeing someone that I’ve worked with for a long time step up and take over,” Stillman said. “He was a great person to work with and I’m excited to see what he does with the position.”

Lichman hopes to expand on what Stillman implemented. He believes that a good department reflects the values of the community.

“There are a lot of things that make up the community’s identity and having a good police department plays a role in that,” he said. “We need to continue to improve our efforts to bridge the gap between the community and the police so that they can feel safe.”