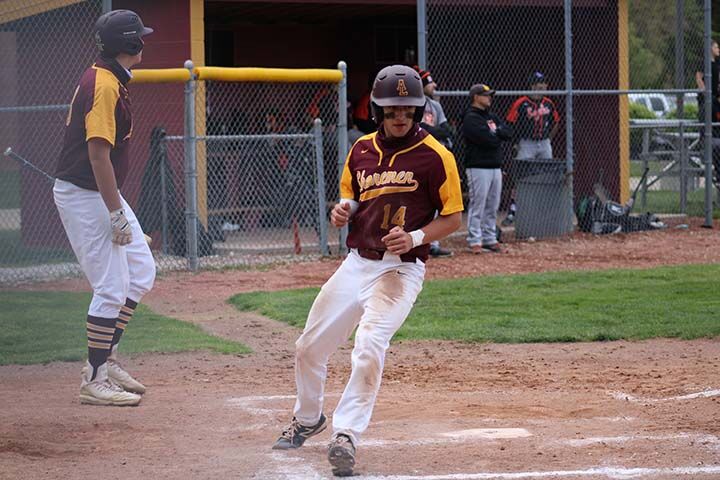 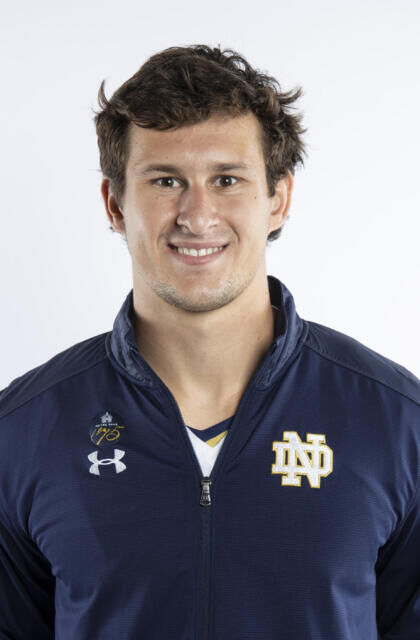 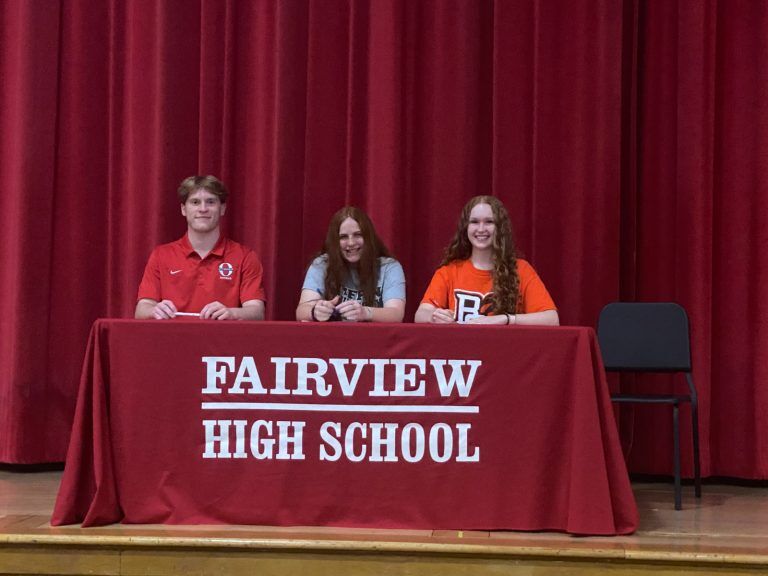 Fairview High School athletes Declan Jewitt, Olivia Miller and Sarah Verburg took part in a May 25 signing ceremony, as the trio of will continue to compete at the collegiate level starting next school year.

Fairview High School athletes Declan Jewitt, Olivia Miller and Sarah Verburg took part in a May 25 signing ceremony, as the trio of will continue to compete at the collegiate level starting next school year.

For baseball, Amherst’s Caleb McGee and Avon Lake’s Andrew Means were named Player and Coach of the Year, respectively.

In softball, Amherst’s Cassidy Kettleman was named SWC Player of the year, while Coach of the Year honors were split between Amherst’s Lacey Reichert and North Ridgeville’s Mike Mease.

In girls track and field, Avon’s Molly Radcliffe was named the SWC’s Most Valuable Field Athlete, Berea-Midpark’s Faith Kingsley the Most Valuable Track Athlete and Westlake’s Travis Haselswerdt the Coach of the Year.

In baseball, Mason Besserer and Carter Vilevac made the First and Second Teams, respectively, while Jose DeLeon was an Honorable Mention. Keystone’s Nathan Archer and Firelands’ Dan Ransom were named the Player and Coach of the Year.

Michael Shoaf, a Rocky River High School graduate and current sophomore at the University of Notre Dame, recently punched his ticket to the NCAA Championships in Eugene, Ore.

Competing in the shot put at the NCAA East Regionals in Jacksonville, Fla., on May 26, Shoaf reached a top distance of just over 62 feet, qualifying him for the national meet and also setting the school record.

Shoaf ranks as one of the top track and field athletes in Rocky River High’s history. In 2018, he won the Division I state shot put title with a top distance of 62 feet, 7 inches, recorded on his second attempt. In the same meet, held annually on the Ohio State University campus, he finished second in the discus, his top throw of 182-1 breaking the school record he’d set earlier in the season.

He is the first Pirate boys state champion in any event since 1982, and only the second since 1929.

On May 25, a trio of Fairview High School athletes took part in a ceremonial Letter of Intent signing for their respective universities of choice.

Declan Jewitt will continue his football career at Otterbein University, while Nolan Krumhansl will attend the same school to run cross country. Olivia Miller will head to Tiffin University to play tennis and Sarah Verburg will attend Bowling Green State University for dance.