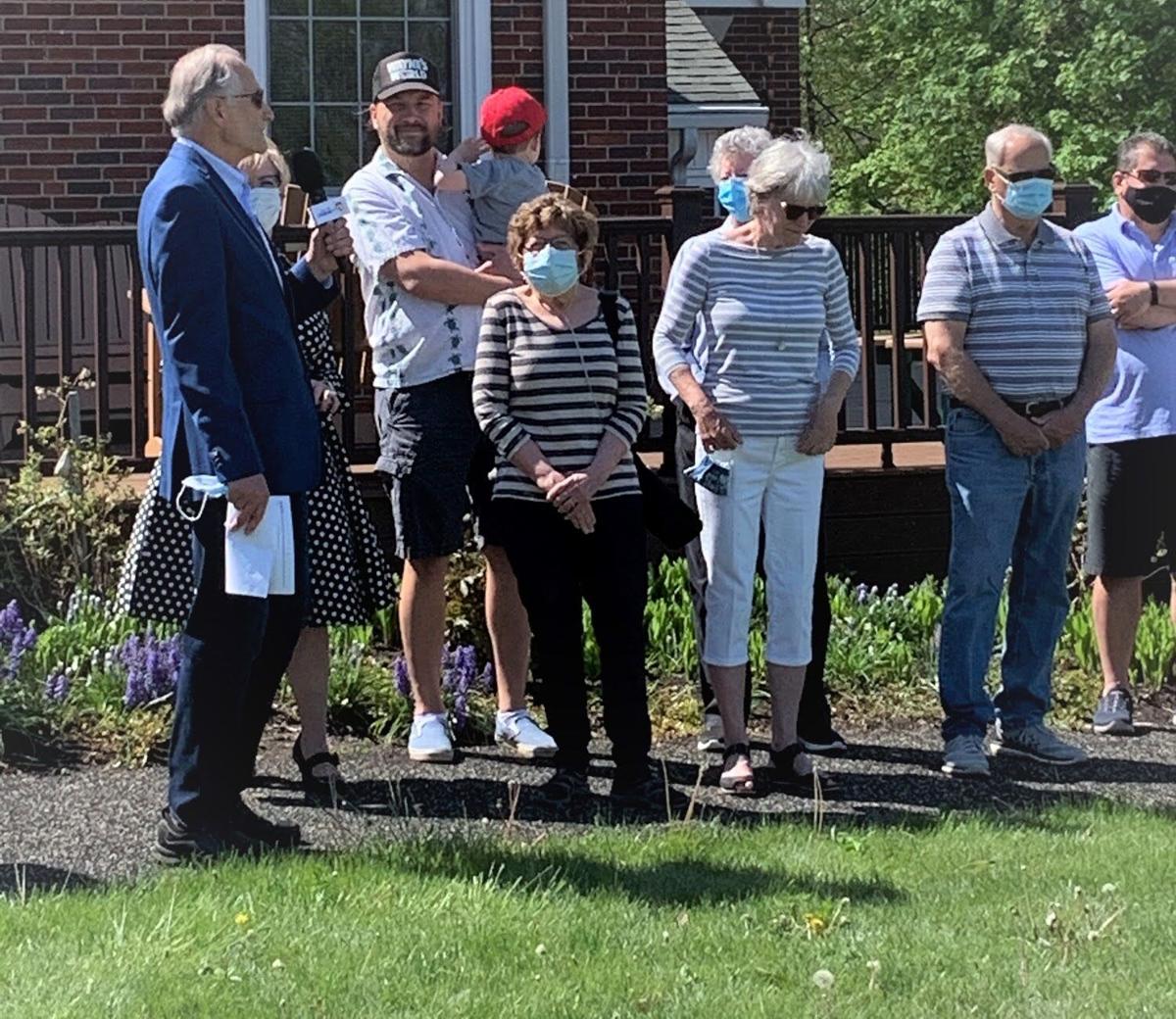 Mayor Greg Zilka, far left, speaks to a crowd of about 30 people, including members of the city tree commission to his right, during a ceremony honoring long-time commission member Russell Beck. 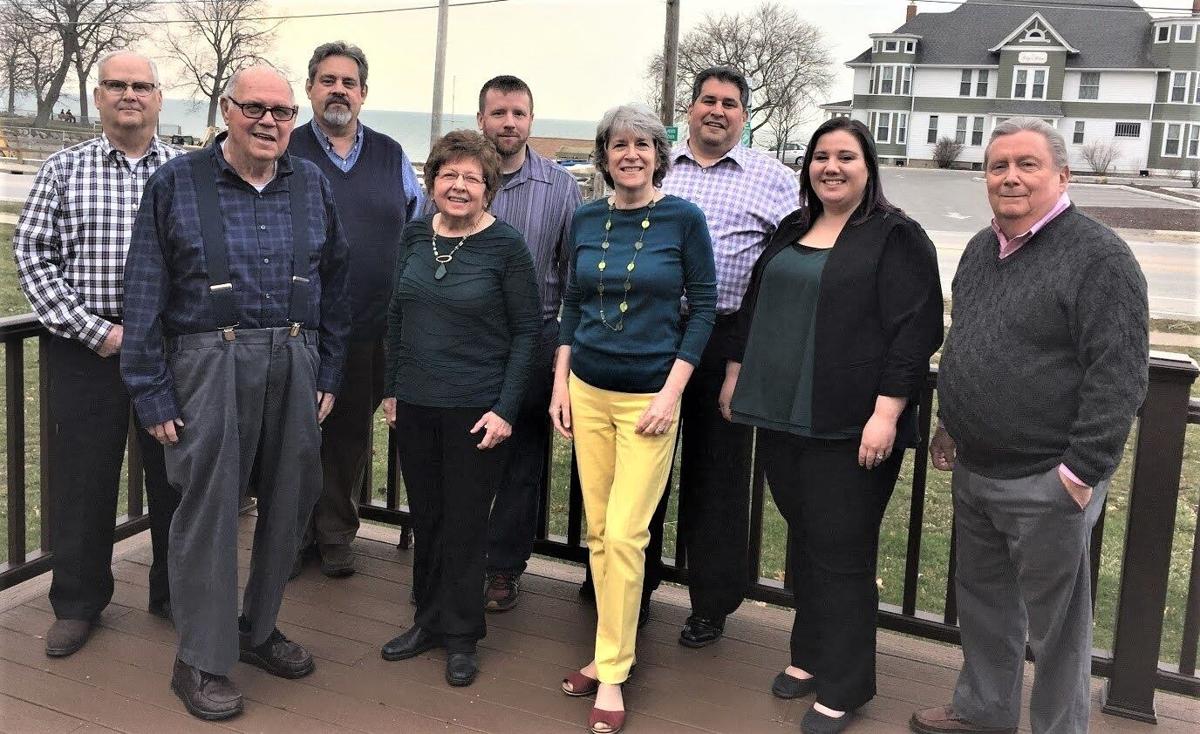 Beck, in suspenders, stands surrounded by other members of the commission. The year the photo was taken is not clear. 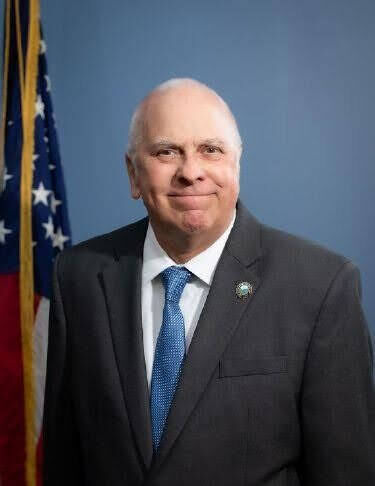 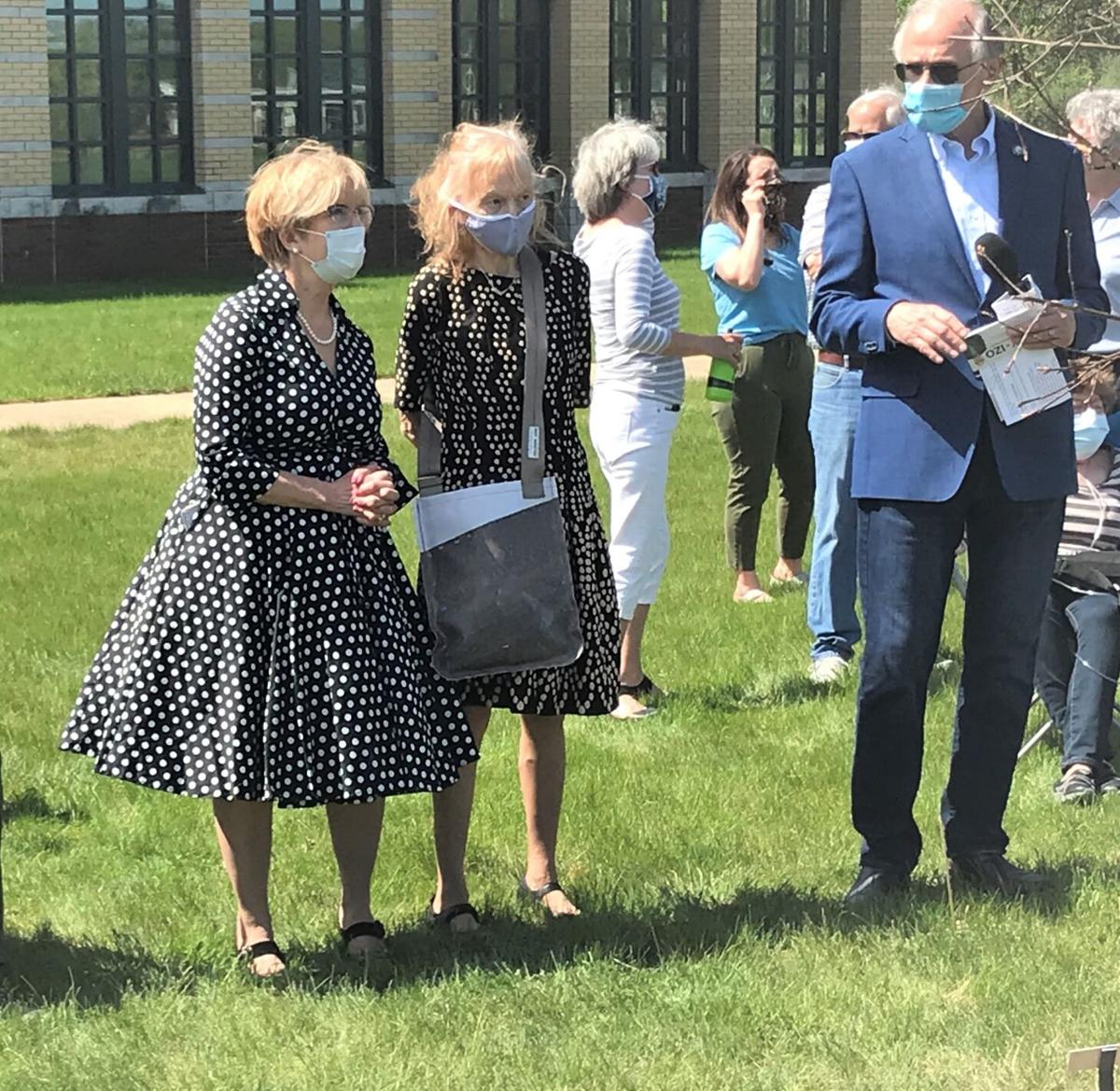 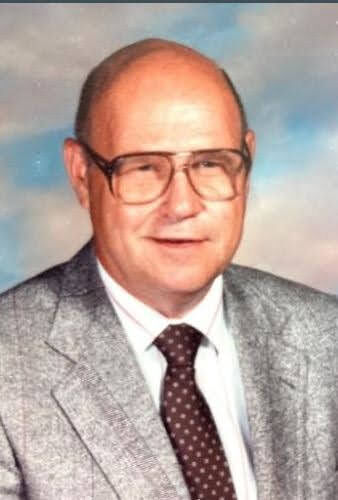 Mayor Greg Zilka, far left, speaks to a crowd of about 30 people, including members of the city tree commission to his right, during a ceremony honoring long-time commission member Russell Beck.

Beck, in suspenders, stands surrounded by other members of the commission. The year the photo was taken is not clear.

They were two well-known and respected members of the community with roots that ran deep into the city to which they gave years of dedicated service.

Those roots were represented symbolically and literally on Sunday for former Councilman Gary Izo and Citizen’s Tree Commission member Russell Beck, who dedicated years to maintaining the health of the city’s tree canopy.

Izo and Beck, both of whom passed away in the last five months, were honored with the city planting trees in their names.

Councilman Izo spent less than a year on the City Council before stepping down for health issues that ultimately took his life Nov. 21 at age 71.

Beck, 85, spent 23 years as a dedicated member of the Citizens Tree Commission. He died Jan. 31 of natural causes at his home in Sublimity, Oregon, where he lived with his wife Joan and other family members.

Beck's family was unable to attend the tree planting, but Ward II Councilwoman Jennifer Fenderbosch, a member of the tree commission, said the event was streamed, possibly via Facebook, for the family to watch.

The dedication of Beck’s tree took place in front of the Old Avon Lake Firehouse, 100 Avon Belden Road. The location is appropriate, Fenderbosch said as the tree commission holds its meetings there.

The planting in Izo’s honor was done a short time later at the Avon Lake Safety Center, 32855 Walker Road. The day of the planting, by happenstance, would have marked Izo’s 72nd birthday.

Izo’s wife, Ann Izo, 72, said she was extremely pleased with the city’s decision to plant a tree in her husband’s name.

“I’m just trying to do everything I can,” Izo said. “I just don’t want Gary to be forgotten.”

Voters elected Izo as the Ward III Council in November 2019.

"He was just so excited," said sister Diana Stolcals. "He had so many ideas and so many things he wanted to do."

Beck was a 1954 Avon Lake High School and later earned degrees in botany at Ohio State University and the University of Illinois. He taught Stocals’ sister, Donna Gallo horticulture at Lakewood High School. Beck retired from teaching in 1994.

Beck was repeatedly described as a gentleman with an encyclopedic knowledge of trees and plants. Jean Sekulic, a 12-year member of the tree commission, described him as a man of few words, but added when he spoke his words were worthy of your attention.

Beck’s favorite trees were black walnuts, said Fenderbosch. The tree commission wanted to plant such a tree in his honor, but it would not have prospered in the location chosen for it.

A whie magnolia tree was planted instead. Young magnolia trees usually resemble bushes, are short and have several stalks, Fenderbosch said. Beck's tree is roughly six feet tall and likely will flower in midsummer, she added.

Ann Izo grew up in Indiana where sycamores are common, which explains her desire to plant a sycamore for Gary. The tree commission felt a sycamore would not have done well locally. They decided on a white oak, which Fenderbosch said, among trees, is the most prolific pollinator.

Ann Izzo gets your attention when she tells how she became acquainted with her late husband.

“We met in prison,” she says with a chuckle.

Neither were residents of Chicago’s Metropolitan Correctional Center, but both were employed there.

The city filmed Sunday's ceremonies and they should be available for viewing on Avon Lake Community TV approximately the week of May 10.