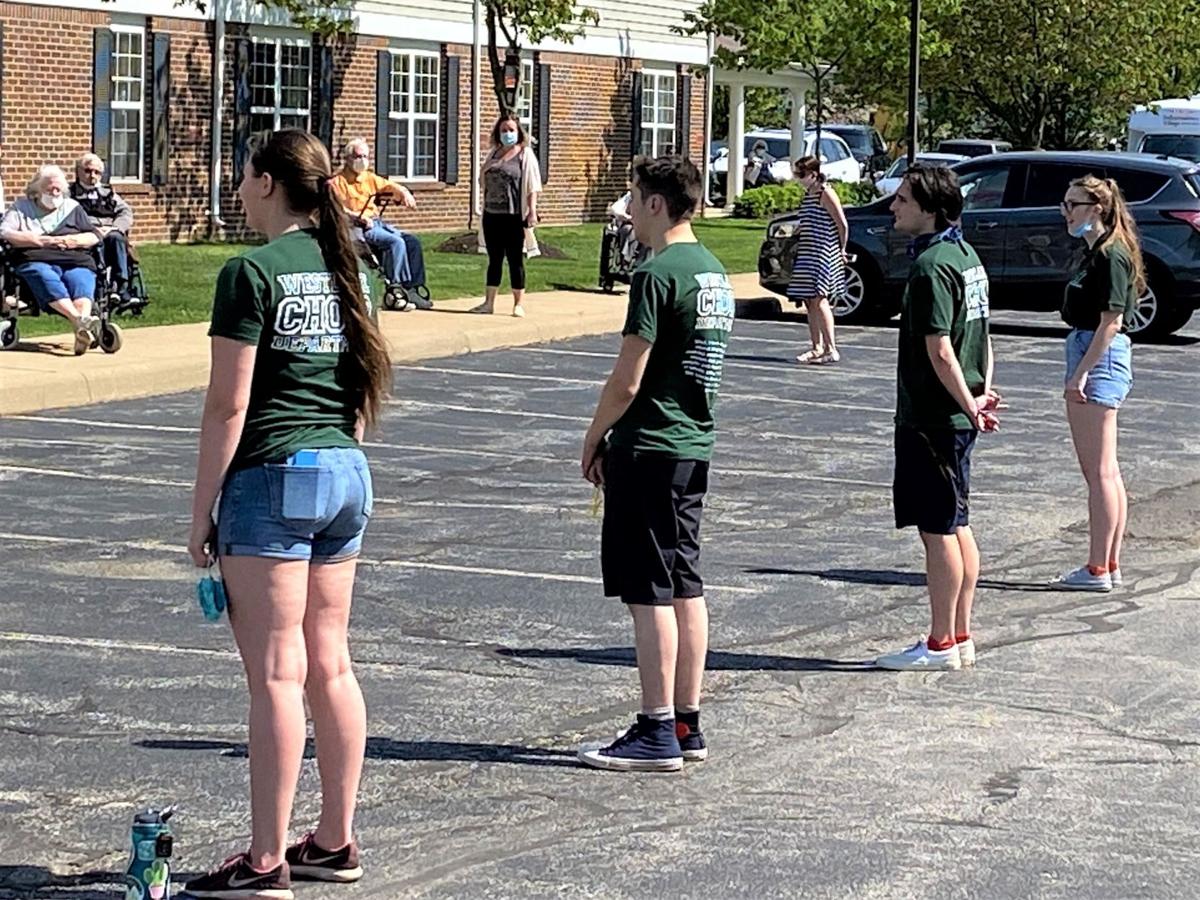 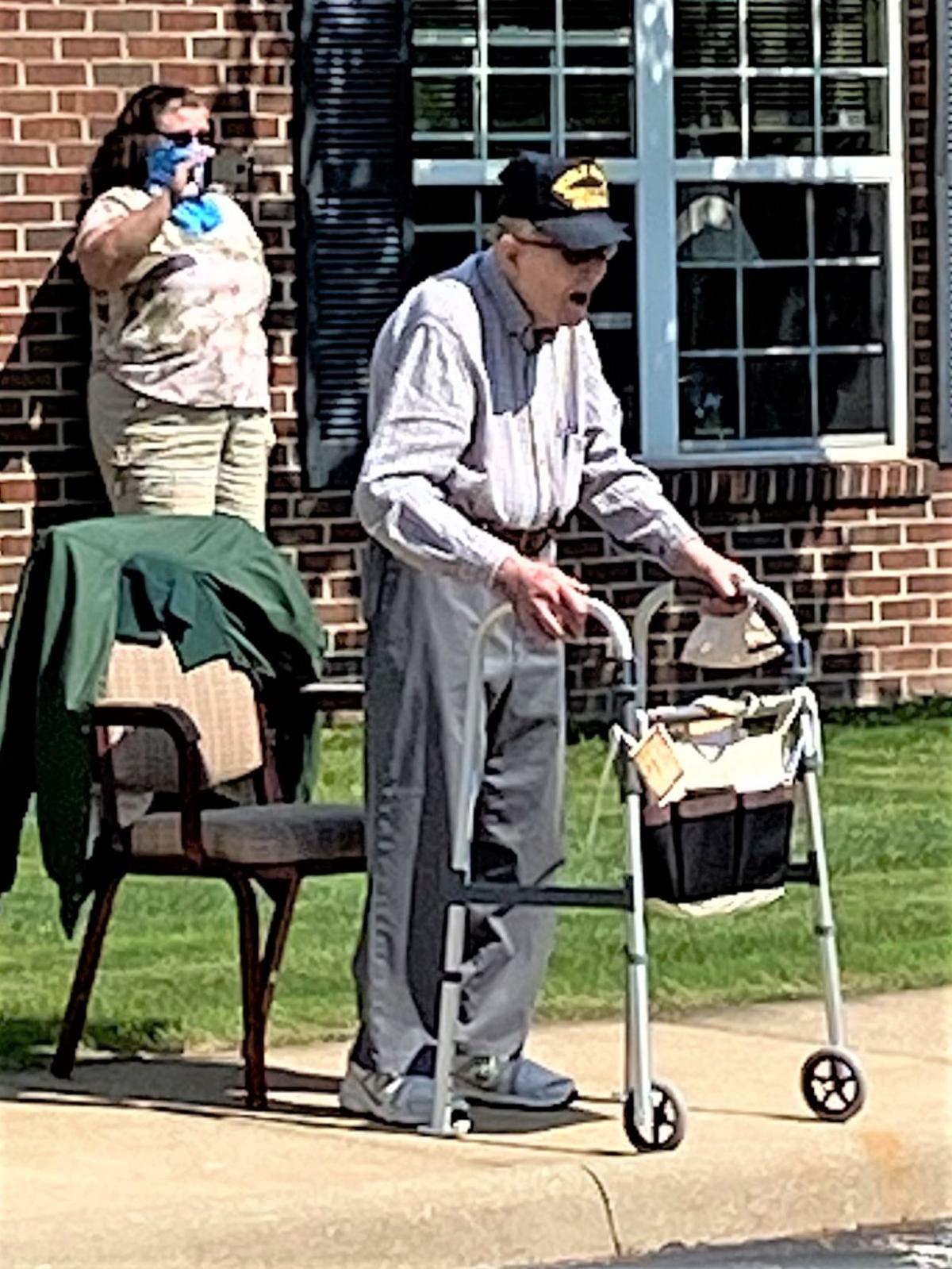 A pretty afternoon became even brighter for residents at Independence Village, thanks to members of Westlake High School's band and choir. The students and their directors serenaded retired music teacher, band and choir director Tom Hill, a resident at the Avon Lake senior facility. Dozens of residents and staff ventured outdoors, remaining a safe distance from students who also socially distanced from one another, to hear their performance.

Band director Hilary Patriok and choir director Jennifer Butler said the concert for Hill as well as a concert, dubbed Quarantunes, in which Westlake students played instrumental music on their porches and front lawns for neighbors, were an effort to make up for end-of-school-year activities canceled when schools were closed due to COVID-19.

One of the canceled programs was Music a la Mode, an ice cream social fund-raiser filled with musical performances and sponsored by Westlake Music Boosters.

Hill, who began his Westlake teaching career in 1954, put on the inaugural Music a la Mode in 1956 and was a leader in creating the music booster organization the previous year. He oversaw the band program until 1973 and led the choirs from 1968 to 1987.

Band members played the district's fight song, “Stand Up and Cheer” and “On Wisconsin.” Choir members sang the school's alma mater and “The Lord Bless and Keep You.”

Patriok said he joked with Butler and the four choir members as they prepared to sing the final song, asking, “Can you do this one without all the parts?”

“Only for you, Mr. Hill,” responded Butler, according to Patriok.

Patriok said the activity director told him that residents were excited to come outdoors for the concert.