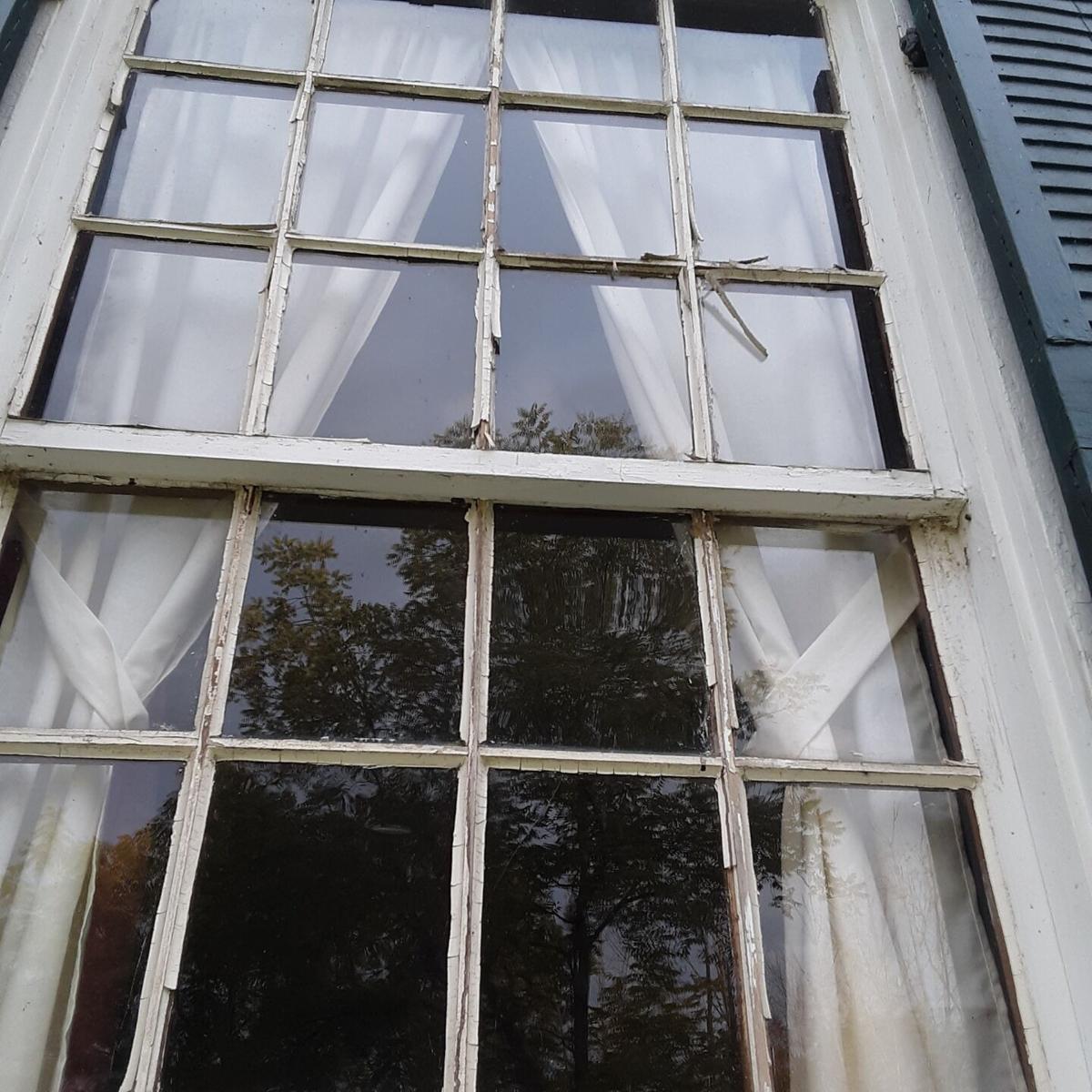 Windows of the John Carpenter House, a historical home built in 1833, before their restoration. 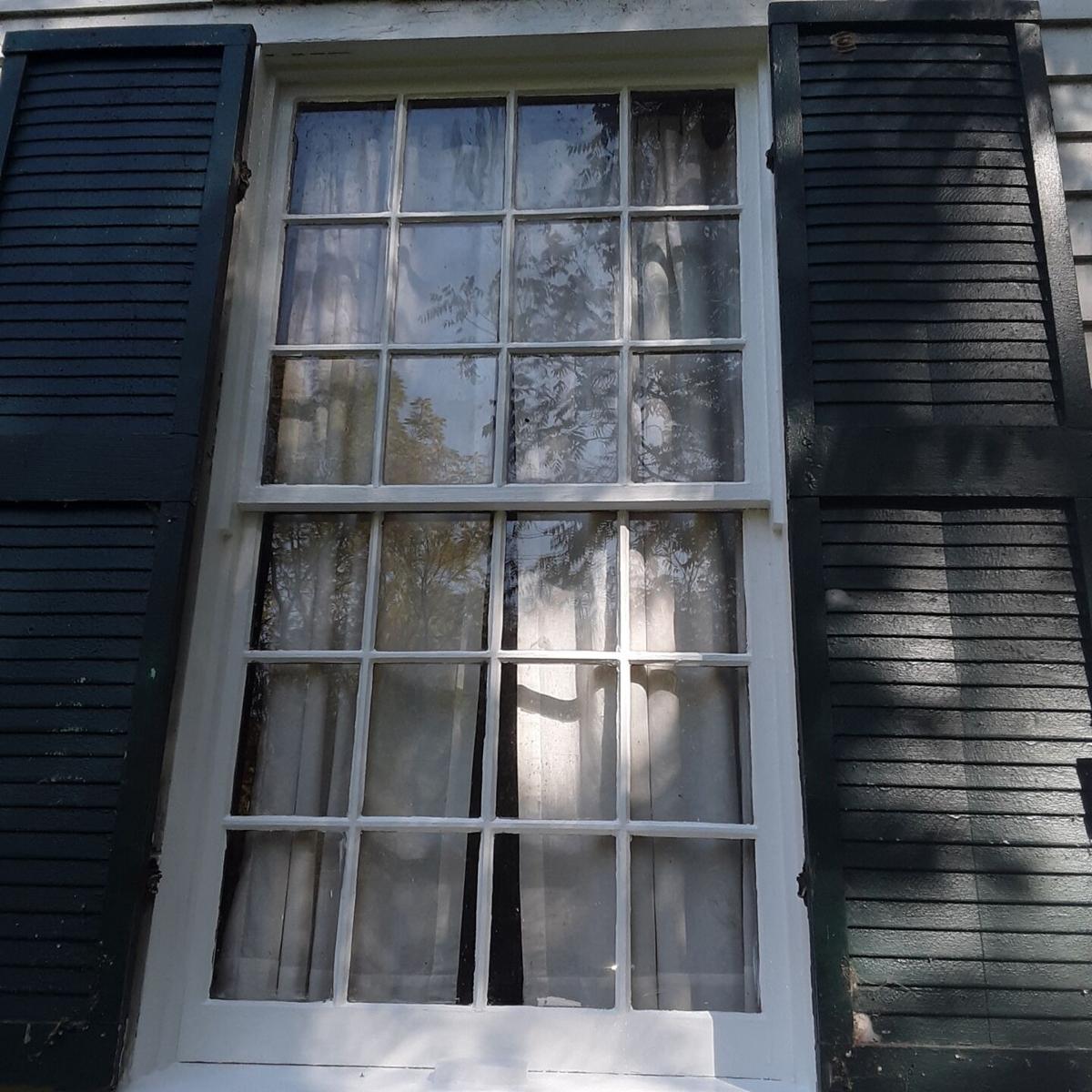 All 22 of the original windows at the John Carpenter House at Frostville in North Olmsted were restored last month.

Windows of the John Carpenter House, a historical home built in 1833, before their restoration.

All 22 of the original windows at the John Carpenter House at Frostville in North Olmsted were restored last month.

After about a month of work, the 22 original windows at the historic John Carpenter House at North Olmsted’s Frostville Museum look like new.

Thanks to grant funding from the state and money donated by a chapter of the Ohio State Questers organization, the $2,200 project was completed to restore the windows that had shown considerable wear and tear and had allowed water to leak in.

The house, owned and operated by the Olmsted Historical Society and located at 24101 Cedar Point Road, was built in 1831 and is the oldest remaining Federal Style home in North Olmsted.

According to Terri Miyares, Bay Village resident and grant chairman of the David R. Bain Chapter of the Ohio State Questers #1491, the project came into focus in 2019 as the chapter was contemplating what work needed to be done at the home.

“Every year we think about what we need to do (to preserve the house), and we looked around and said, ‘Oh my God,’ because the windows were leaking and it would destroy everything,” she said. “The (antiques) inside the Carpenter House are gorgeous.”

To return the windows to their original glory, damaged caulking had to be fixed, followed by scraping, sanding, glazing, priming and, finally, painting. It was completed in October.

While grant funding covered a sizable portion of the restoration costs, $400 was also raised by the Bain Chapter via its Preservation and Restoration Fund, generated through the organization’s range of yearly events, including garage sales and silent auctions. Another chapter, #1087 out of Rockport, donated $250 to help with the work.

The Questers are an international organization, located in the United States and Canada, dedicated to research and education of antiques, and promote education in the fields of preservation and restoration. In addition to helping fund projects such as the Carpenter House windows, the Questers also sponsor graduate-level scholarships for students studying the restoration of artifacts at Columbia University in New York and the Winterthur art preservation program at the University of Delaware.

At Frostville, the Carpenter House is one of six historic structures placed at the Cedar Point Road location in the Rocky River Reservation, designed to provide a window into 19th-century living. The house was originally located on Lorain Road, across the street from where North Olmsted Community Park now sits. The house was moved to its current location in 1987.

With the windows complete, the Questers’ next project will likely focus on a part of the house a little farther up.

“There’s moss growing on the roof of the Carpenter House,” Miyares said. “I’ll be compiling and getting all the (grant) papers ready, which won’t be due until November 2021, for a power wash, which is going to cost a few thousand dollars. That’s the original roof, and you want to preserve the original thing.”