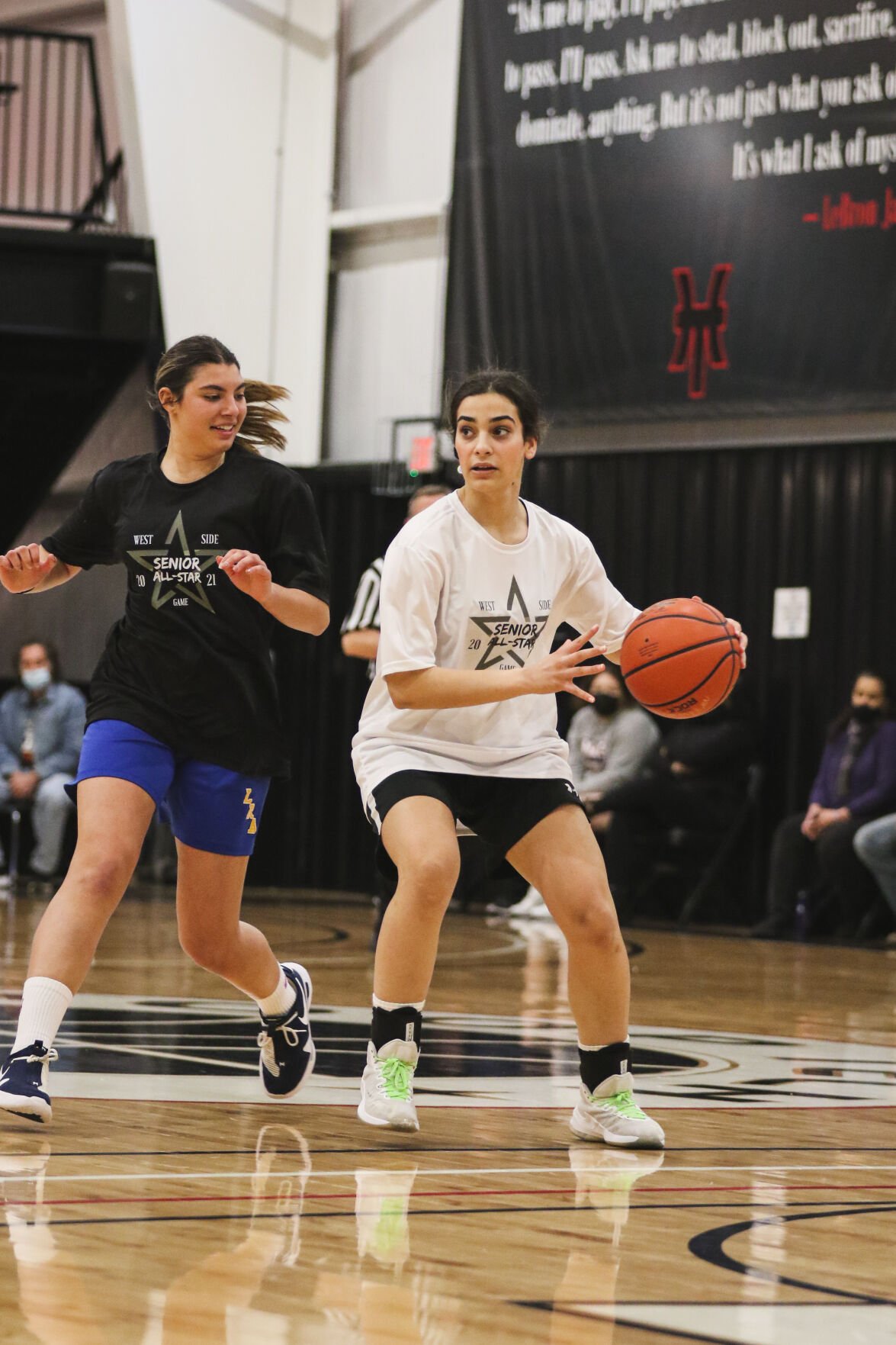 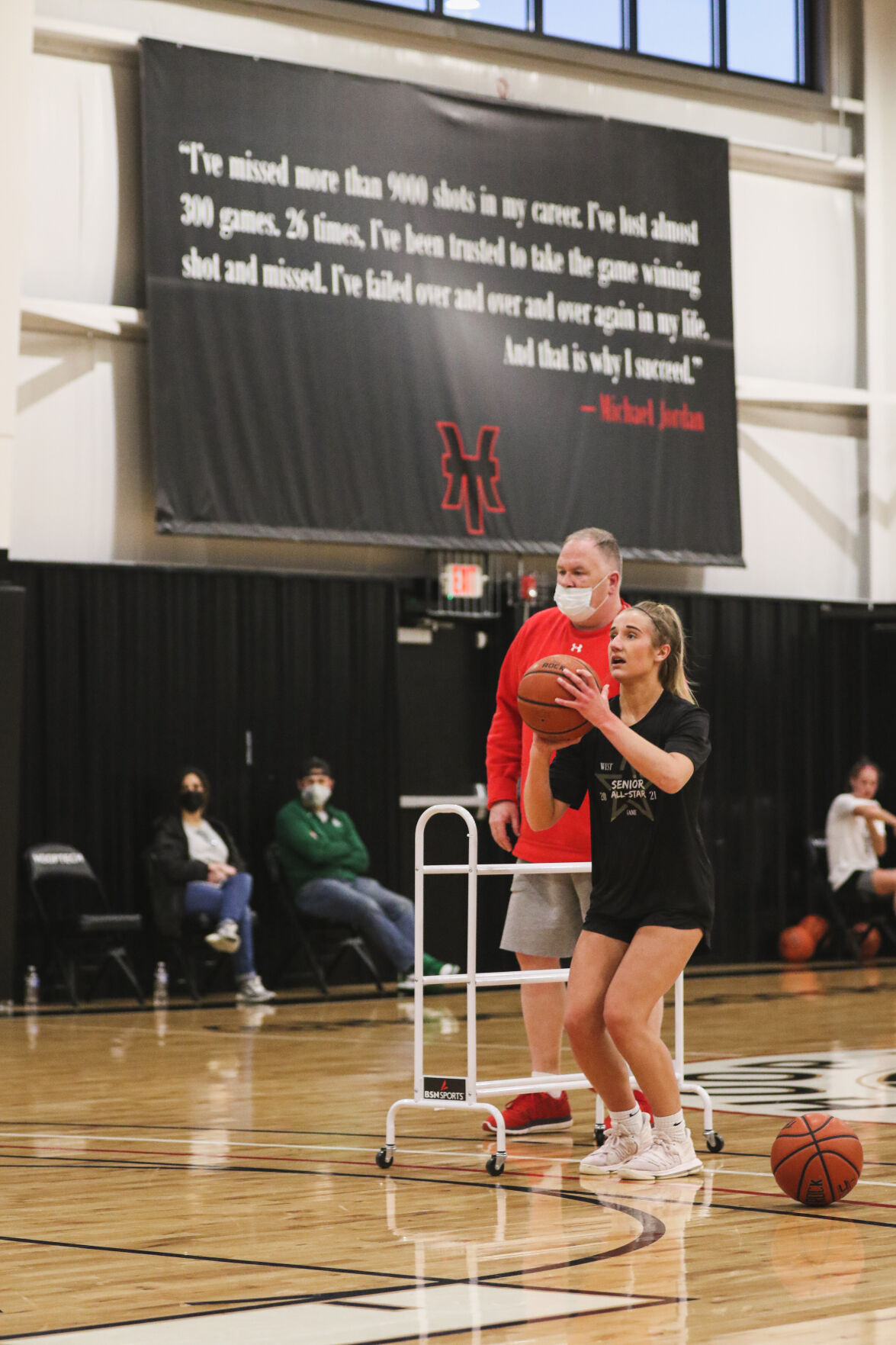 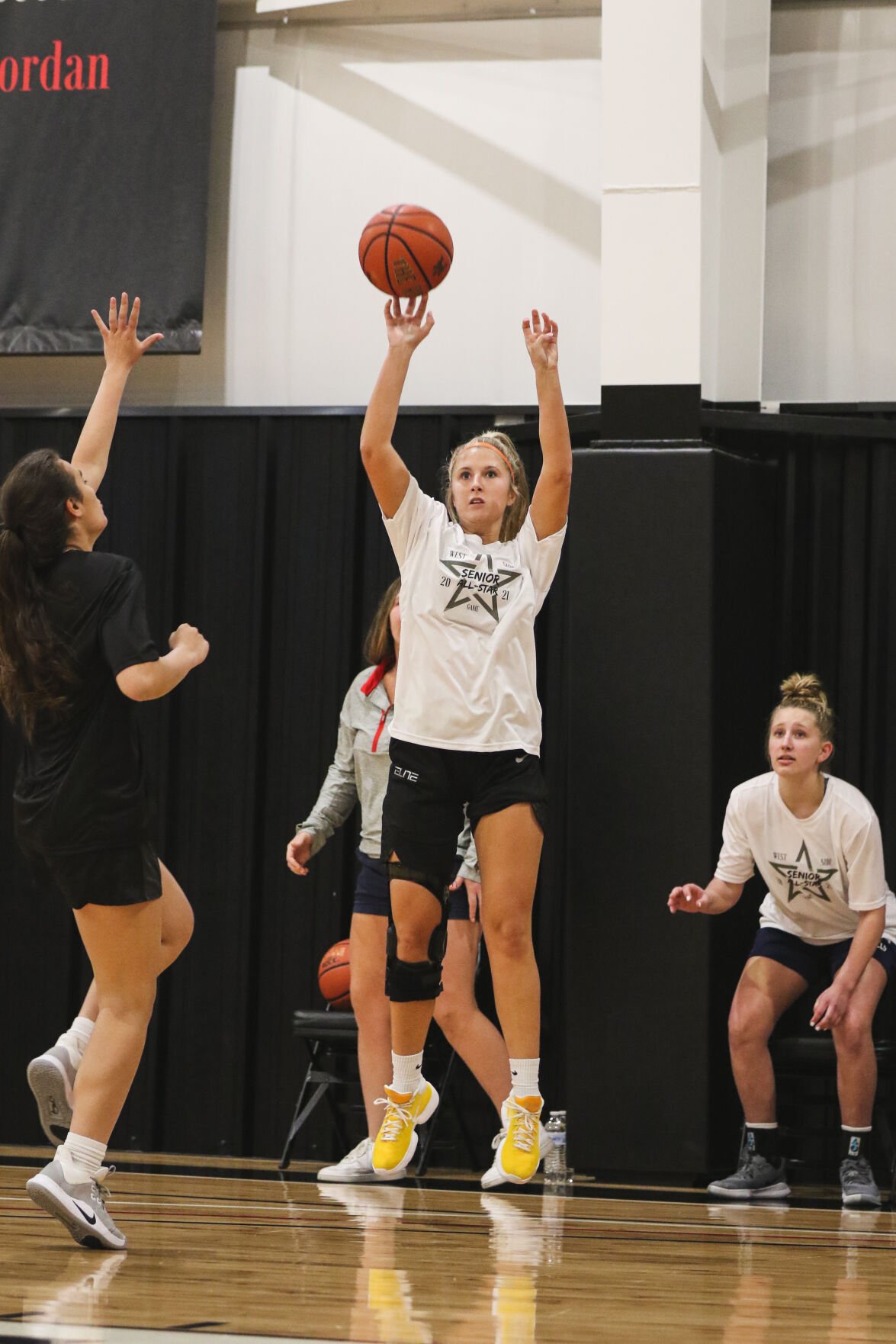 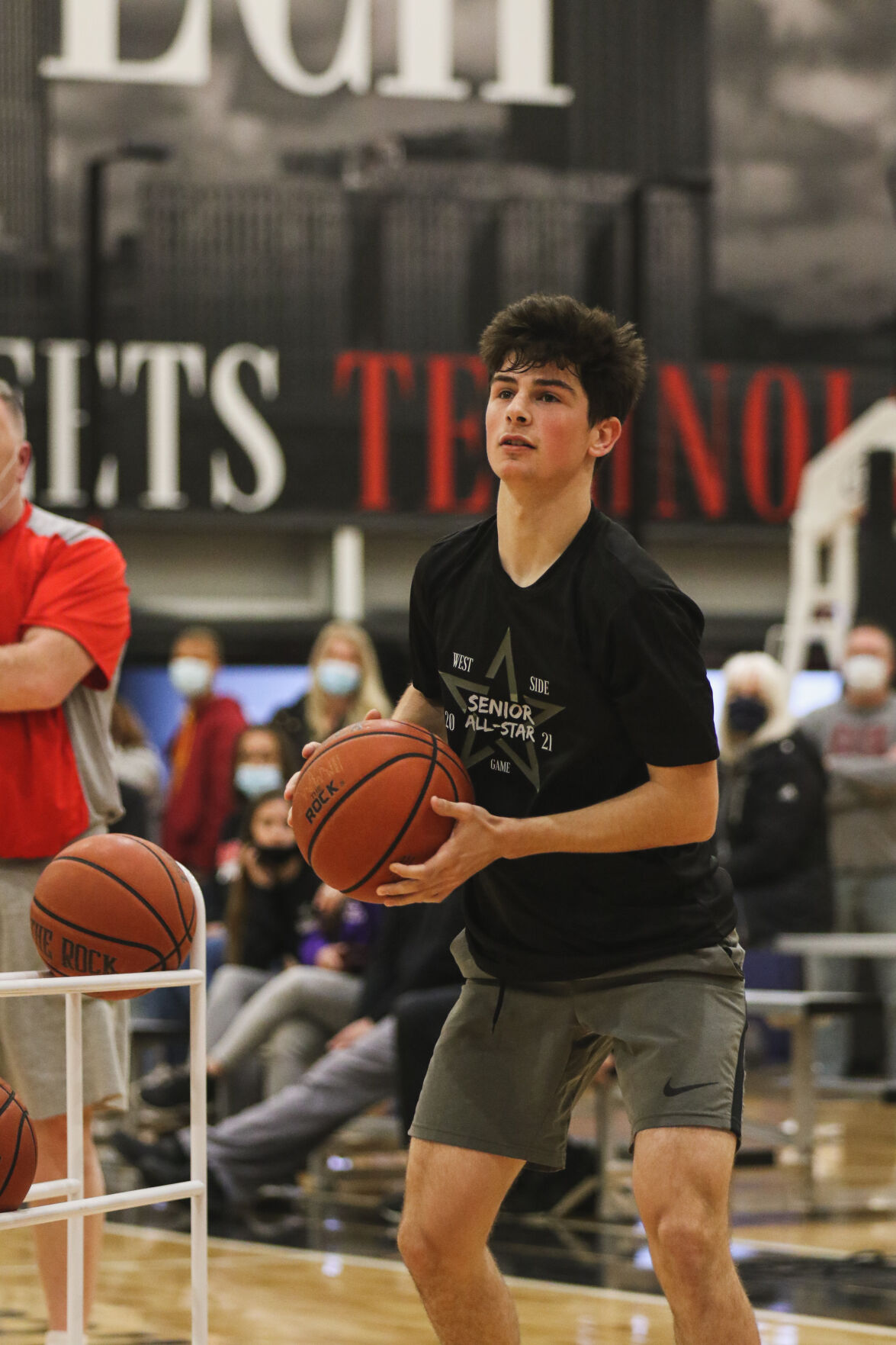 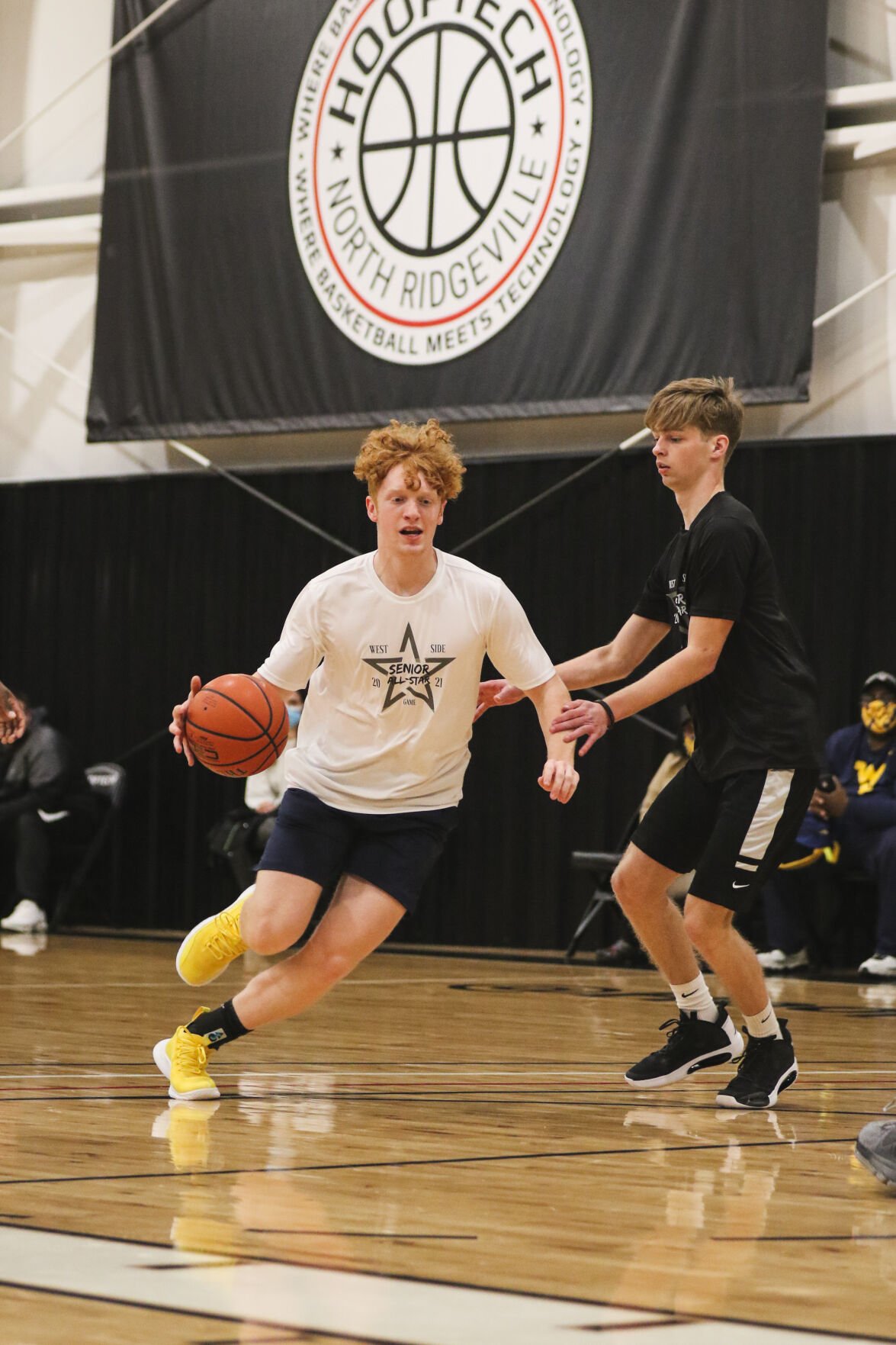 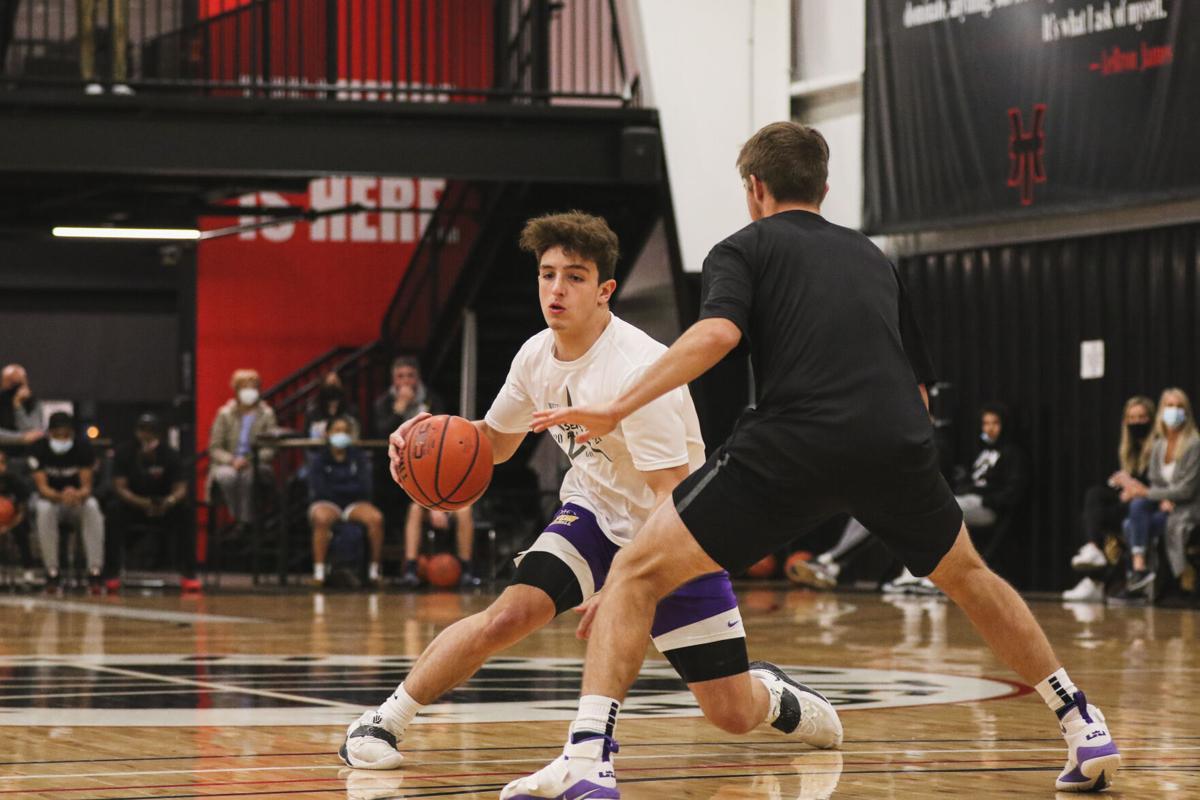 The opportunity wouldn’t come again, so why not have some fun?

That was the mindset of 26 area basketball players–19 girls and 17 boys–that participated in the first-ever West Side Senior All-Star Game March 28.

And afterwards there were no regrets for the athletes that represented high schools from around Lorain and Cuyahoga County. Each player was invited by event organizers Dan and Kevin McNamara, and each was quick to jump at the chance to play one last time with and against friends and familiar opponents. Parents and other spectators were also on hand to watch.

“It was an immediate yes,” Westlake guard Summer Salem said of her invite. “It was super fun to play against people I’ve been playing against for the last four years of high school and meeting new people. It’s fun to get one last game in and play together instead of playing against some of the other girls.”

The games were played at HoopTech, 7717 Victory Lane in North Ridgeville, which is owned and operated by Dan McNamara. Older brother Kevin McNamara runs the Mac Basketball AAU program.

Teams were put together as evenly as possible and each wore either black or white T-shirts to designate which team was which. The girls opened the night, with the black team pulling out a 59-53 win. In the boys game, the black team won 121-110.

There were plenty of trappings surrounding the games. Each player was given a special introduction, a dunk contest, 3-point contests were decided at halftime of each game with a trophy presented to the winners, and the MVP of each game received a $500 scholarship paid for by HoopTech and Shoot360. A livestream of the event was hosted by Tyler Danburg and Sean McNamara of the Fairview Park City Schools Broadcast Network.

“I’m honored to have made it to the finals (of the contest),” Knick said. “I had to stay calm and be confident with my shot. I just let it go and I’m honored to have won it today. I got a little nervous when (Rosado) started making hers, but I would’ve been happier for whoever won, either one of us. I’m happy to have been here today.”

Lorain’s Seth Wilson, who will suit up for West Virginia University next year, scored 34 points to lead his team to the win in the boys game and received MVP honors. Teammates Gavin Dobbins of Open Door Christian and Nyco Vidal of Midview each scored 15.

“It’s an instant yes when you’re with your buddies from all around the area,” Garcia said of the opportunity to play in the game. “This is fun to come out here and compete like that.”

Fairview’s Ethan McQuate, who scored 11 points for the black team during the game, also won the 3-point contest, 13-12, over Vidal.

“It was good,” McQuate said. “My shot felt good and I was able to knock them down.”

With all-star games scheduled around the region during typical seasons when pandemics aren’t altering schedules, it’s unclear if the McNamaras will host a similar event next year. But they’re not ruling it out. In Dan’s estimation, everything ran smoothly.

“I think everything came off really well,” he said. “I really didn’t know what to expect, being the first time and the first big event at the building. But I’m really pleased and I think everybody had a great time. Overall, I’m happy.”