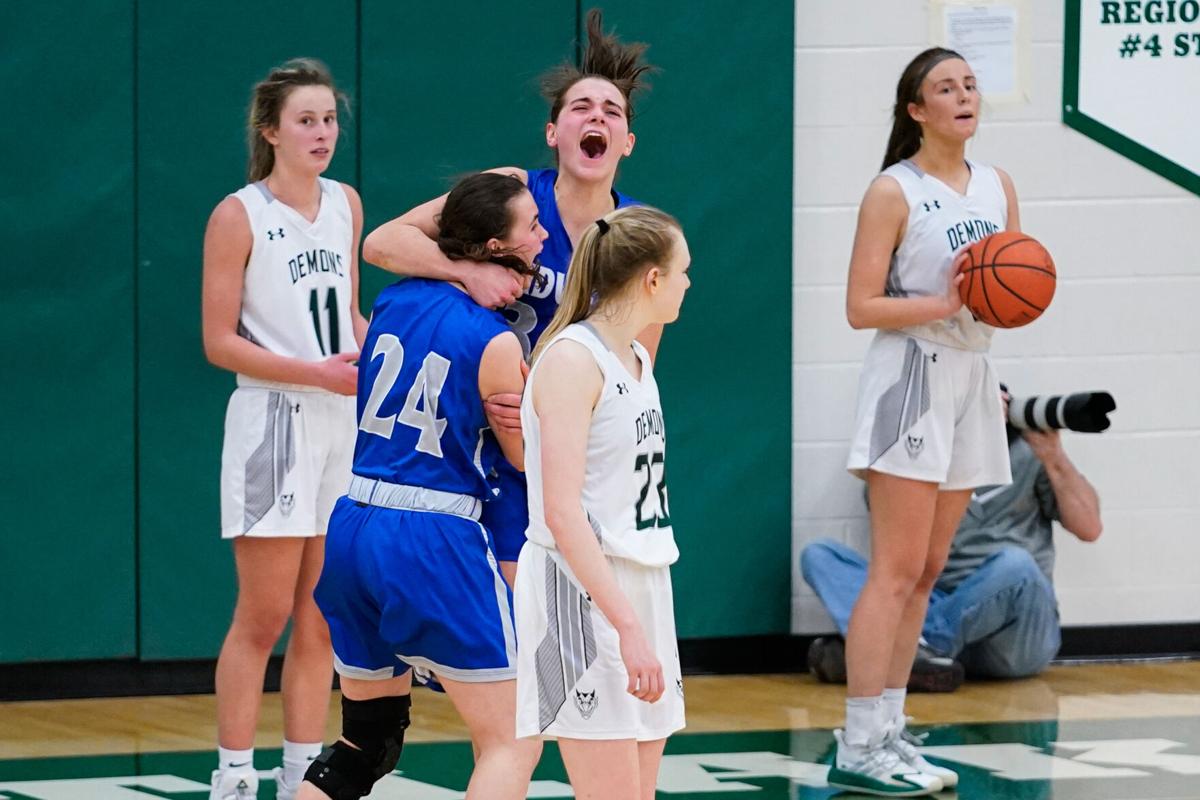 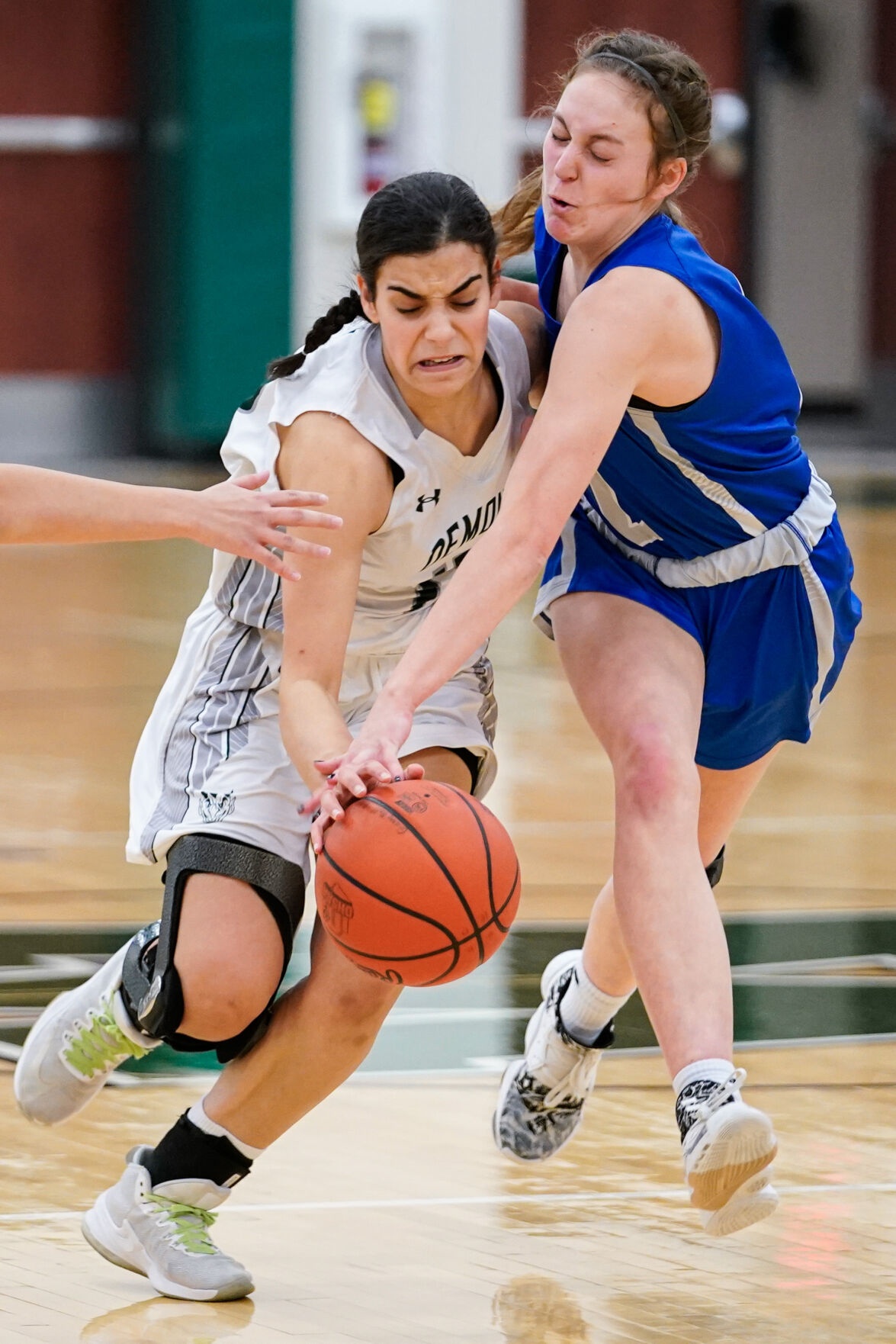 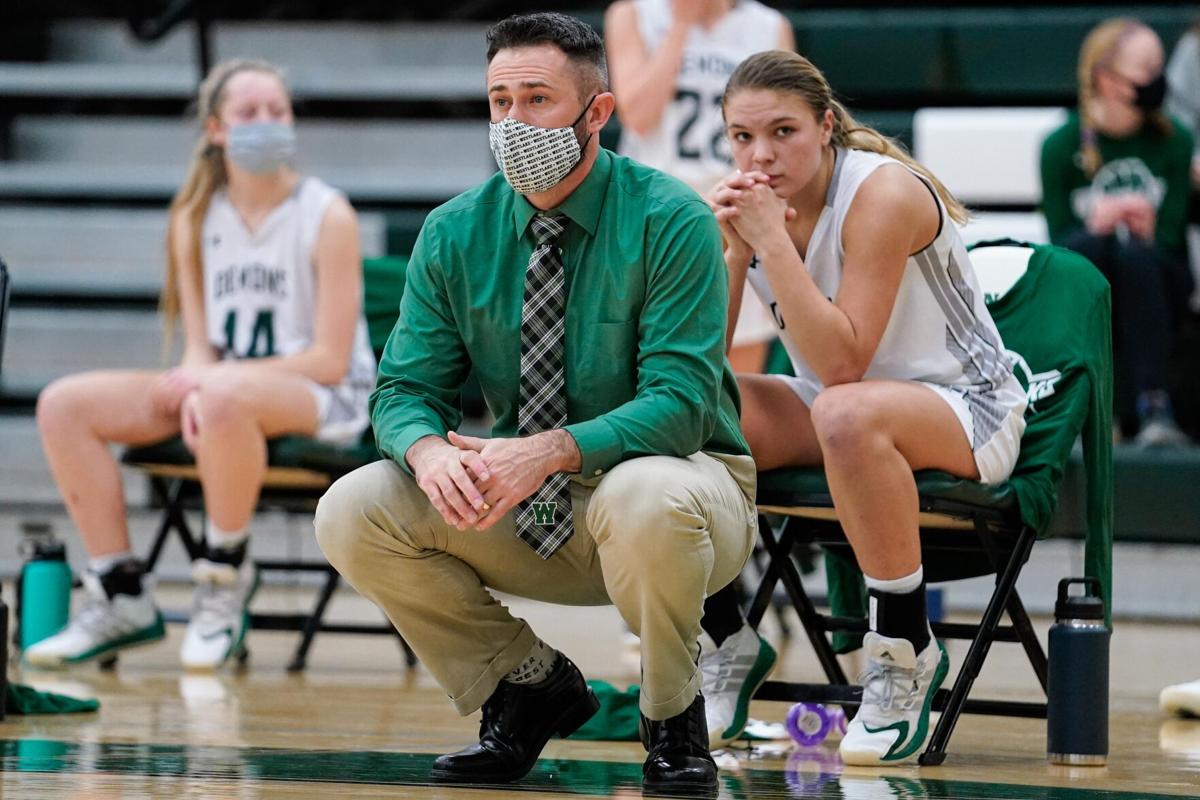 Westlake coach Cory Rojeck moved across the country from Arizona before taking over as the Demons girls basketball coach last spring. In his first year at Westlake, the Demons went 12-6 and earned the fifth-seed in their Division I super-district. 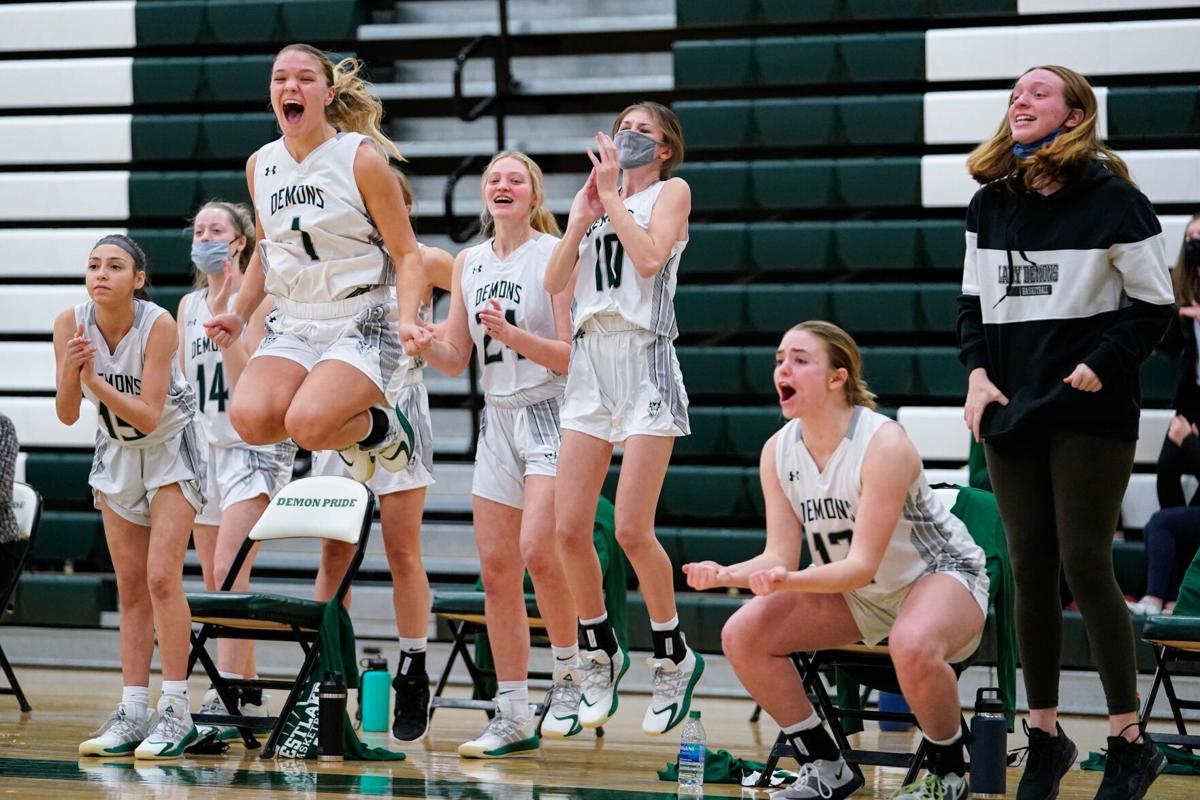 The Demons had to claw back from a double-digit deficit in the second half, but were able to tie the game at 34-34 late in the fourth quarter. During the final eight minutes, the Demons outscored the Middies 11-4.

Westlake coach Cory Rojeck moved across the country from Arizona before taking over as the Demons girls basketball coach last spring. In his first year at Westlake, the Demons went 12-6 and earned the fifth-seed in their Division I super-district.

The Demons had to claw back from a double-digit deficit in the second half, but were able to tie the game at 34-34 late in the fourth quarter. During the final eight minutes, the Demons outscored the Middies 11-4.

To question the effort of the Westlake girls basketball team would be a waste of time and oxygen. A furious fourth-quarter rally on Feb. 18 proved that.

But there are times when the ball is still going to bounce the other team’s way, and visiting Midview did enough to make itself the beneficiary.

With three seconds left in a Division I sectional final, Middies freshman Olivia DiFranco took an inbounds pass from under her basket and banked home a runner from the left side, beating the buzzer and lifting her team to a 36-34 win over the Demons.

The Middies (7-9), the 17-seed coming out of the Northeast 4 District bracket, moved on to play No. 4 Medina in a district semifinal yesterday. The fifth-seeded Demons (12-6) could only watch the Middies’ celebratory scrum once the game ended.

“We just ran one of the plays we’ve been running the whole year, and we found an opening,” DiFranco said. “I can’t (believe this just happened). I’m still shaking. It’s so much fun. I can’t believe it came down to the buzzer.”

It was a disappointing end to a promising fourth quarter for the Demons, who started it down 34-23 and grinded their way back to eventually tie it at 34-34 with 1:10 left. They held the Middies to two baskets in the quarter, an Izzy Patarini lay in to start the frame, and DiFranco’s shot to end it.

“I thought we did a really good job of battling back in the second half,” Demons coach Cory Rojeck said. “Clearly, you want to walk away with a win and we didn’t get it. But we told the girls in the locker room that the joy of sports is you don’t know the result. What makes this fun is that at the end of competition, you either feel great or you feel the pain of a loss.”

Down by 11 points, the Demon comeback started with a pair of free throws by Abbie Gardner with 6:48 left. Soon after, senior guard Summer Salem banked in a 3-pointer from the left wing to cut the deficit to 34-28, and then just 30 seconds later, a technical foul issued to Midview put Salem at the line, where she hit both free throws to make it 34-30.

Almost four minutes would pass before either team would score again, as they traded turnovers and missed shots. But Salem drove to score to make it 34-32 with 1:40 left. Gardner’s made free throws with 1:10 remaining completed the rally.

“There’s no other words for the kids in the locker room, nothing you can say that’s going to make them feel great, except we appreciate their hard work and the fight they showed down 11 to come back and tie it,” Rojeck said. “And credit to Midview, DiFranco came down and hit a tough shot as time was going out.”

The Demons had a chance to take the lead in the final 30 seconds but weren’t able to convert, and DiFranco was able to draw a jump ball call with around 11 seconds left to gain back possession. The Middies got downcourt and the Demons were forced to foul to stop the clock, setting up the final play.

“That was huge, because the flow of the game just shifts instantly,” Middies coach Jessy Bendik said. “We made it work.”

Patarini paced the Middies with eight points as they came out hot in the first quarter, opening with a 7-0 run and building a 12-7 lead. With a combination of tenacious help defense and a 9-0 spurt, they outscored the Demons 11-5 in the second quarter and carried a 23-12 lead into halftime that would’ve been larger had Anna Williams not sank a 3-pointer at the buzzer.

“One concern we had going on, one of the unknowns, was how we were going to come out,” Rojeck said. “For many of our girls, it was going to be their first playoff experience. I think that showed a little bit in the first half. We came out timid and struggled with some of the easy things. In the second half I felt some of those nerves kind of went away.”

It was the final game in the high school careers of Demon seniors Salem, Gigi Redinger and Emma Hall. Rojeck, who officially completed his first year as coach after 12 years in Arizona, was thankful for the tone all three set for the underclasswomen.

“Emma unfortunately couldn’t play this year because of injury. Gigi and Summer gave everything that they had to the program this year on the court, and I’m going to miss those three kids,” he said. “They set a good foundation for the style and what we want to build here.”