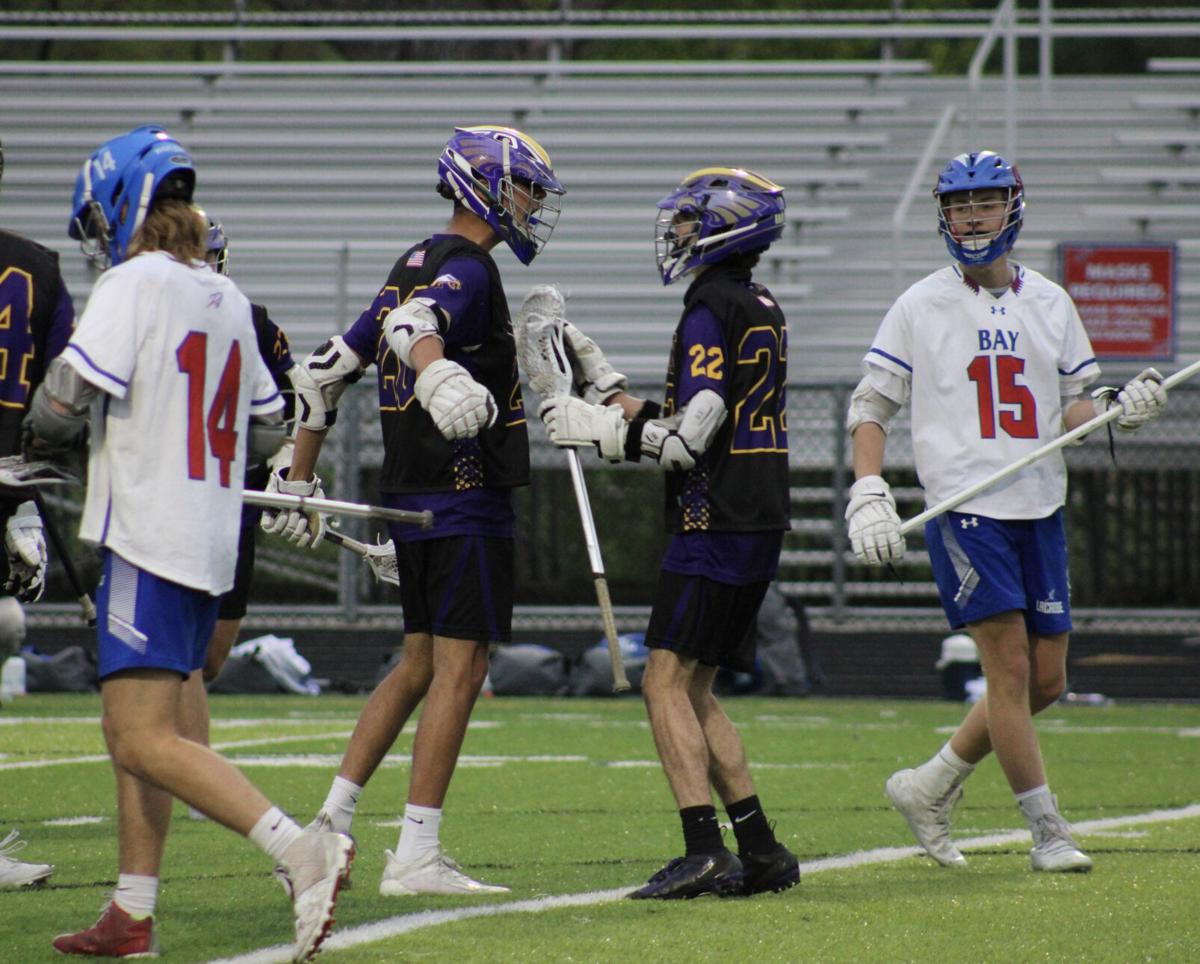 The Avon boys lacrosse team snapped a brief two-game losing streak on May 4 with a Northern Ohio Lacrosse League win at Bay. Six different Eagles scored in the 11-5 victory. 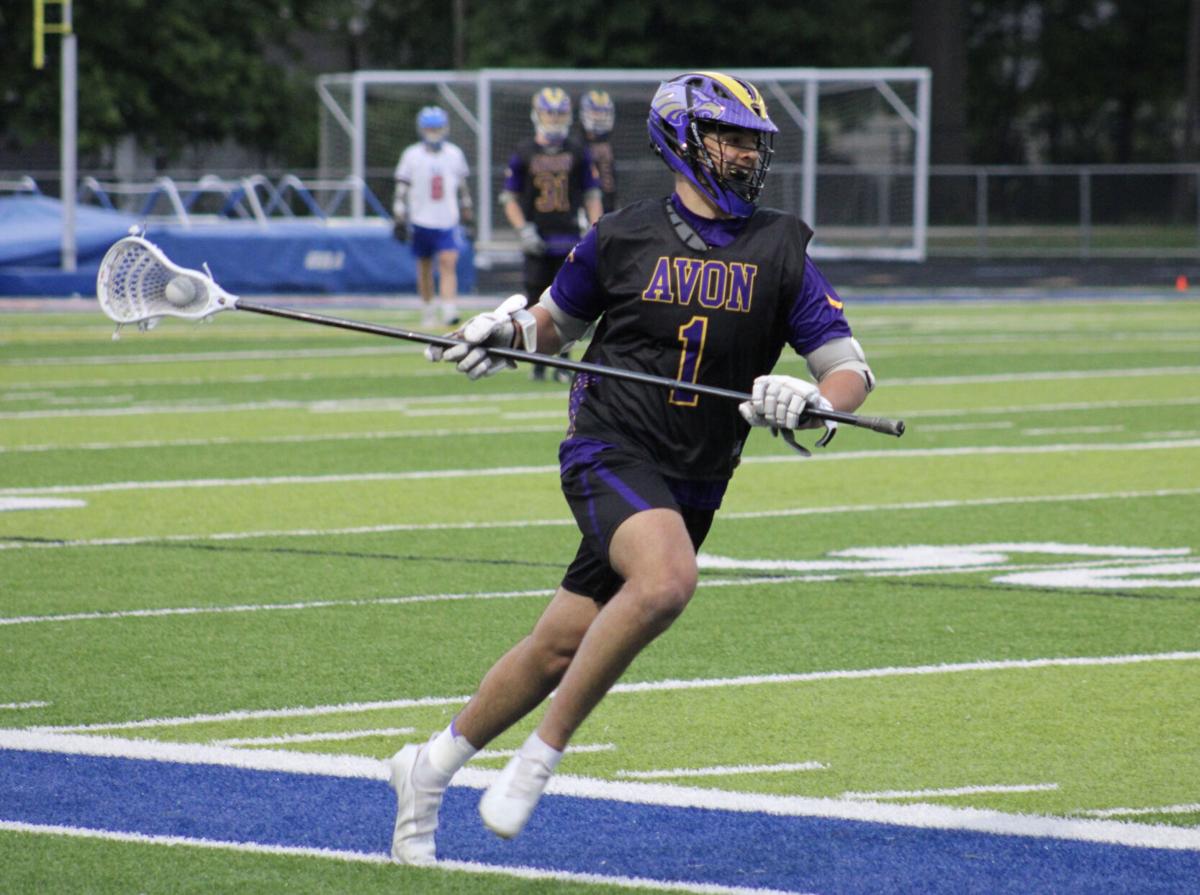 While the Eagles were able to snap a short two-game losing streak at Bay on May 4, the Rockets had won three in a row and six of their last seven, playing inspired lacrosse since an 0-4 start to the season. 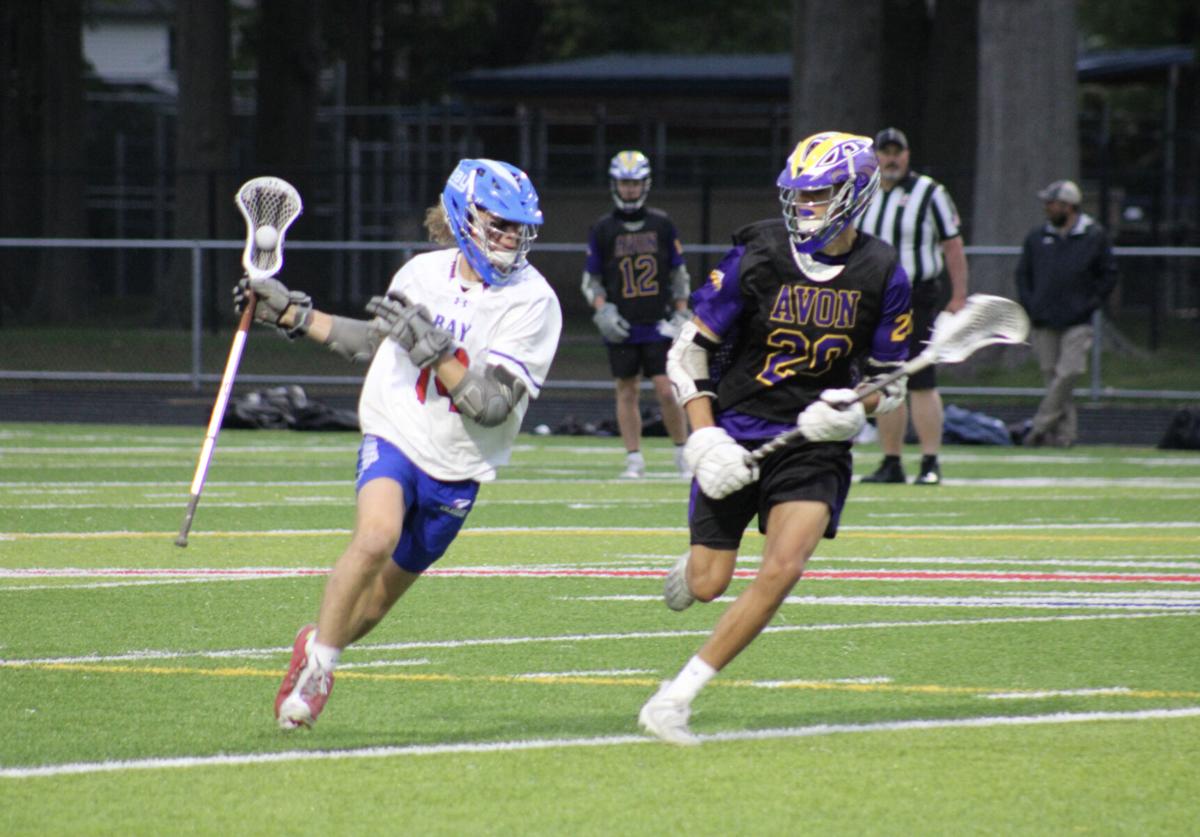 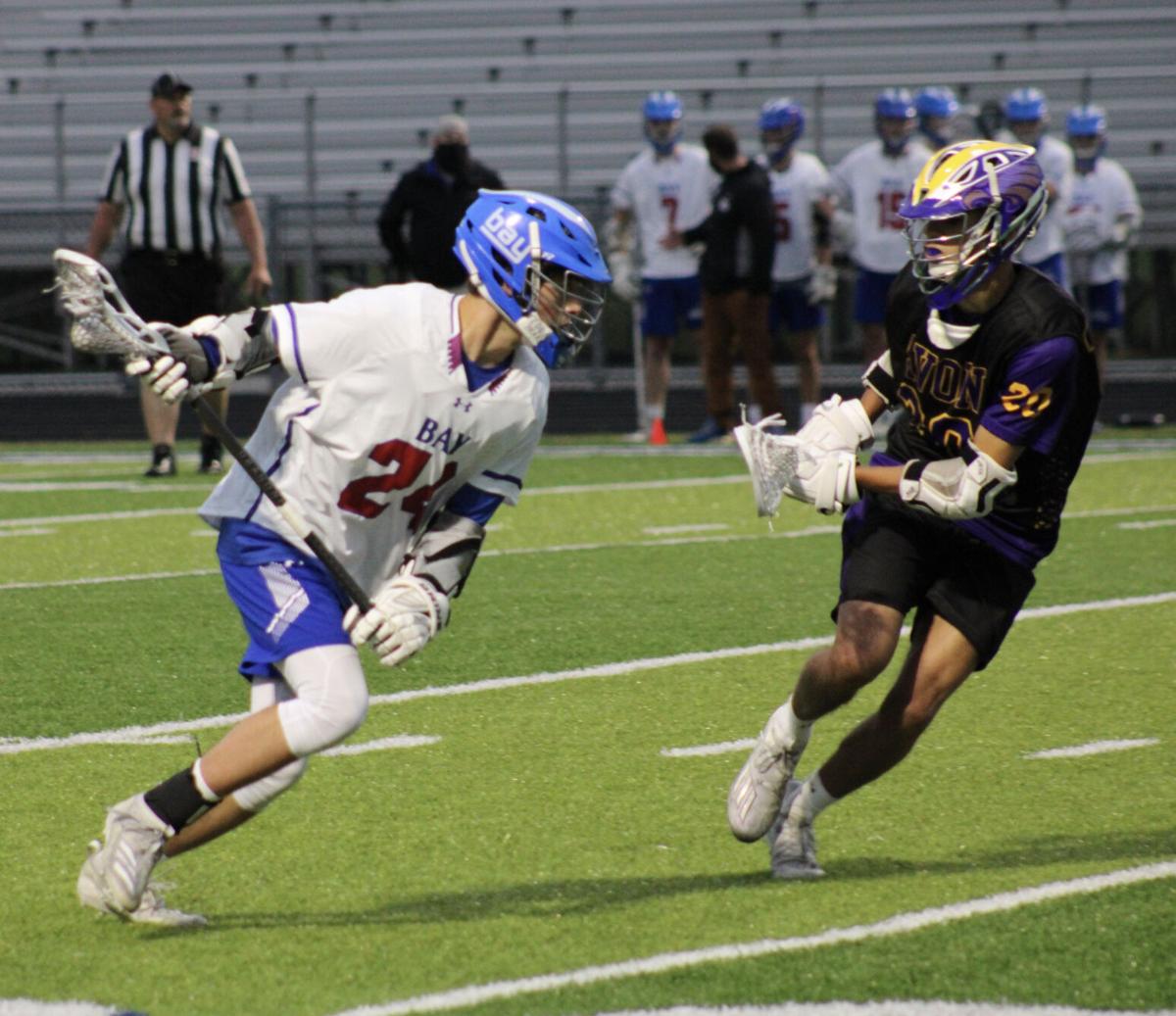 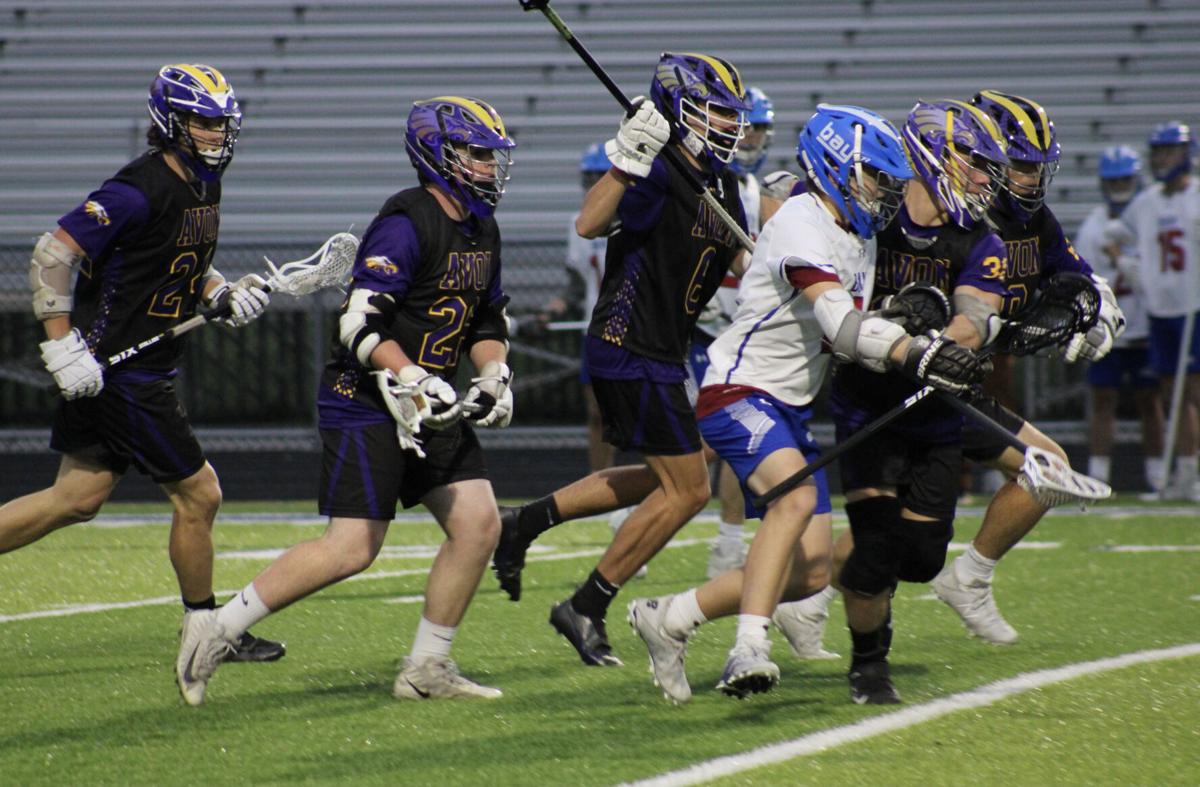 The Avon boys lacrosse team snapped a brief two-game losing streak on May 4 with a Northern Ohio Lacrosse League win at Bay. Six different Eagles scored in the 11-5 victory.

While the Eagles were able to snap a short two-game losing streak at Bay on May 4, the Rockets had won three in a row and six of their last seven, playing inspired lacrosse since an 0-4 start to the season.

Jumping out to an early lead can have a calming effect on any roster, and the Avon boys lacrosse team certainly needed the peace of mind on May 4.

The Eagles, missing four regulars due to injury, had lost two straight games before traveling to Bay and needed to see some positive signs. Three goals in a seven-minute span of the first quarter seemed to do the trick.

“It was really important (to get the win),” Eagles senior Cameron Wagner said. “It’s going to help us for the next two games and it was a good win as a team...I think we were nervous going into it, but putting in those first goals early really helped us calm our nerves and get set as an offense.”

Wagner finished with a hat trick, and was one of six different Eagles to find the back of the net during the game. Marcus Wright, Nate Lewis and Adam Ferrara each scored twice.

“They’re the most selfless kids I could ever imagine,” Eagles coach Chris Barton said. “It’s always one more pass, one more pass. They care about the win more than the goal...Tonight was huge to get us back on track and get our confidence back.”

During the two-game skid the Eagles had been outscored 23-13 and weren’t quite themselves. Against the surging Rockets, who’d won six of their last seven, they started out by winning faceoff battles–four in the first quarter alone. Then they built on it by controlling possession.

Goals followed. With 11:08 remaining in the first, Wright scored to put them ahead for good. Lewis made it 2-0 less than two minutes later, and Evan Barton’s second-chance goal with 4:36 on the clock put the Eagles in a comfortable position, up 3-0.

Wallace scored his second goal of the night with 0.4 seconds left to make it 4-1 right before the horn. Wagner scored twice in the second to help put the Eagles ahead 6-2 by halftime.

After Jack Nageotte scored his second goal of the night with 10:26 left in the fourth to pull the Rockets to within three, 7-4, Wagner, Ferrara and Mike Perusek combined for a 3-0 run, pushing the margin to 10-4 and effectively ending the Rocket threat.

“We played a lot of defense,” he said. “(Avon) did a really good job of possessing the ball and really getting some good shots. Our defense had some breakdowns, but we had to play a lot of defense tonight. Offensively, we forced shots a little bit. We needed to be more patient, wait for one more pass (to set it up).”

After hosting Berea-Midpark on Monday night, the Eagles’ regular season was completed. The Rockets will play their finale at Westlake on Thursday at 7:30 p.m. The state playoffs will begin on May 15.