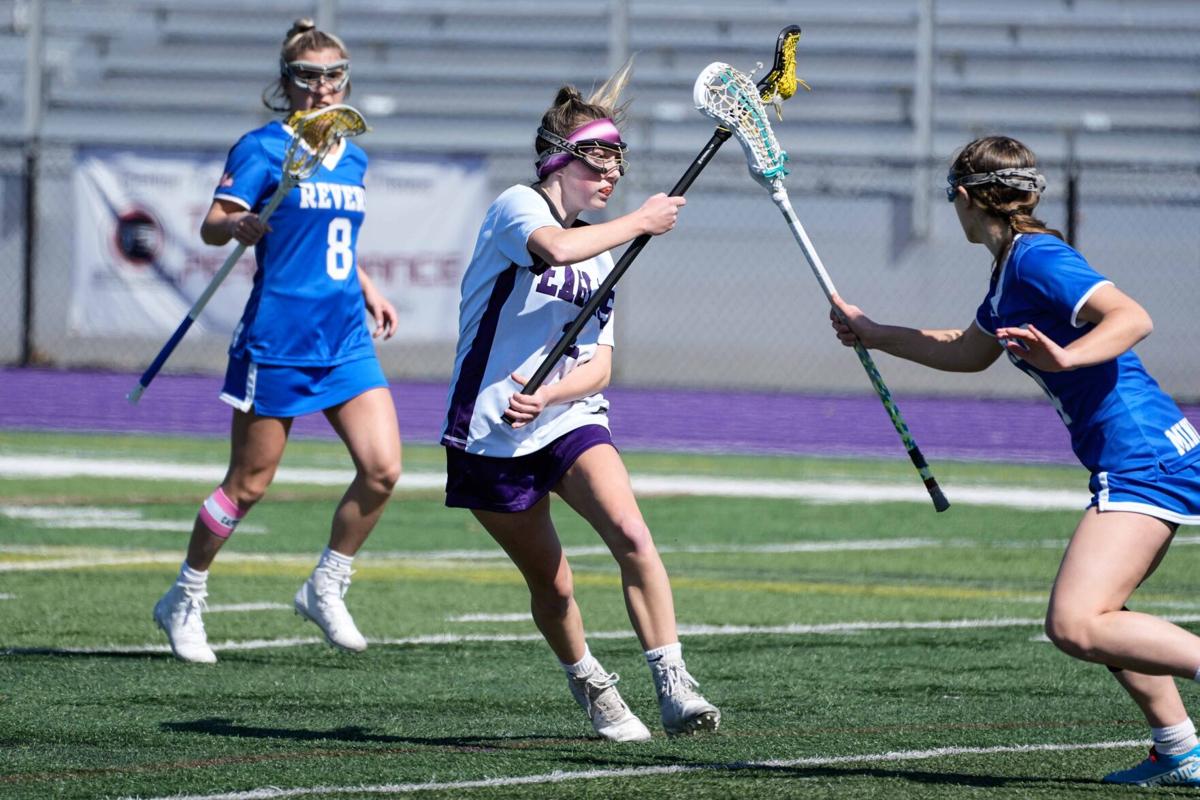 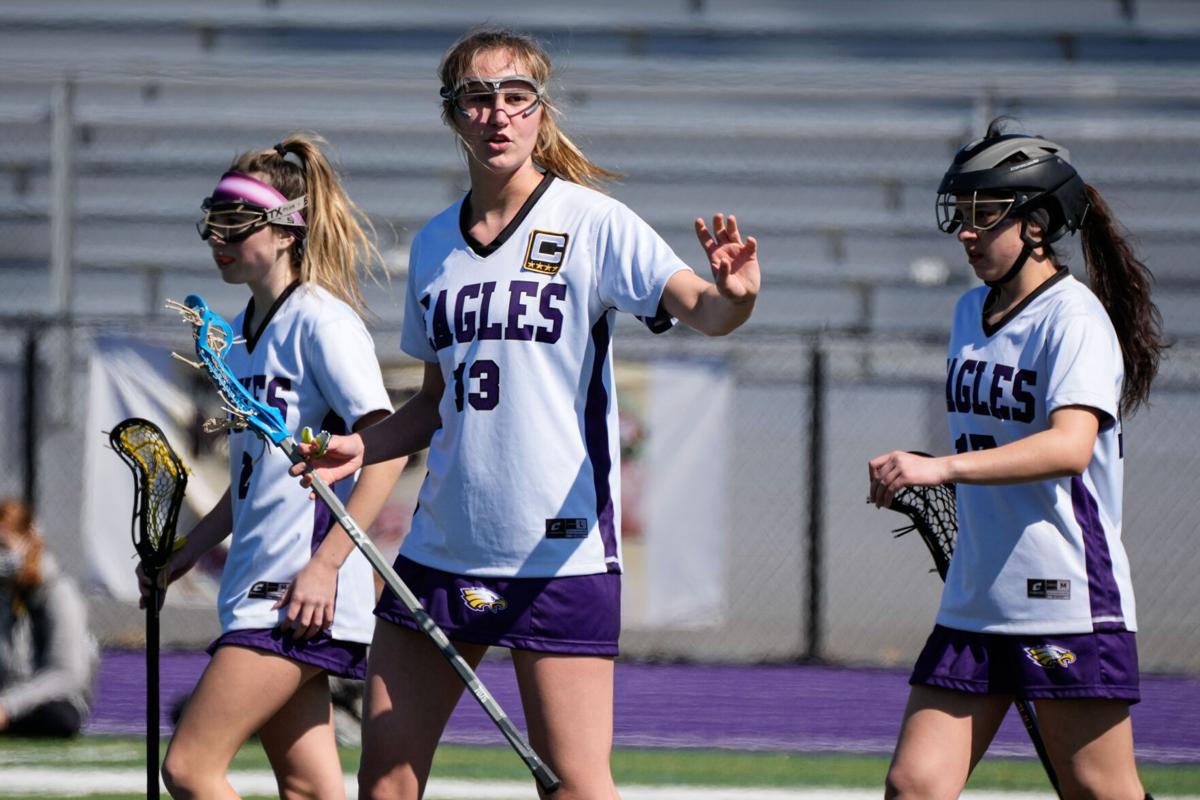 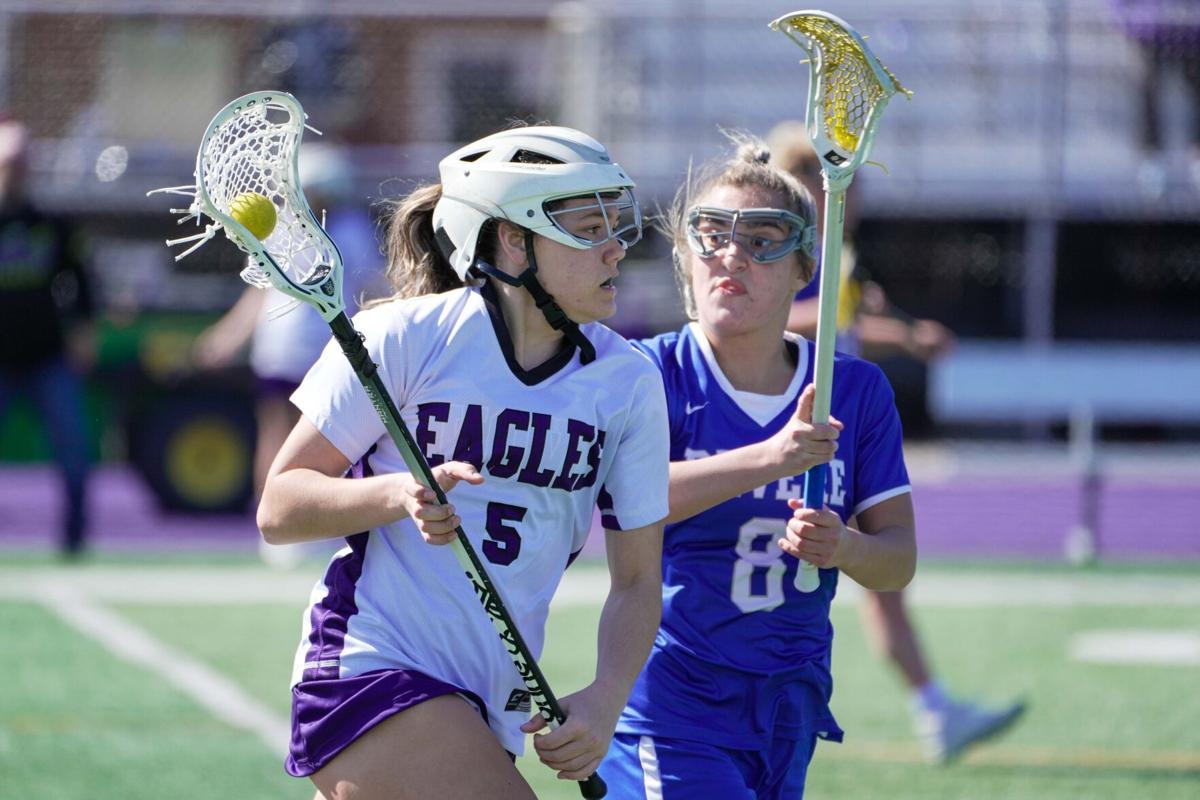 After losing out on their 2020 spring season due to the COVID-19 pandemic, the Avon Eagles girls lacrosse team played its season and home opener March 20 and came away with a 14-8 victory over Richfield Revere. 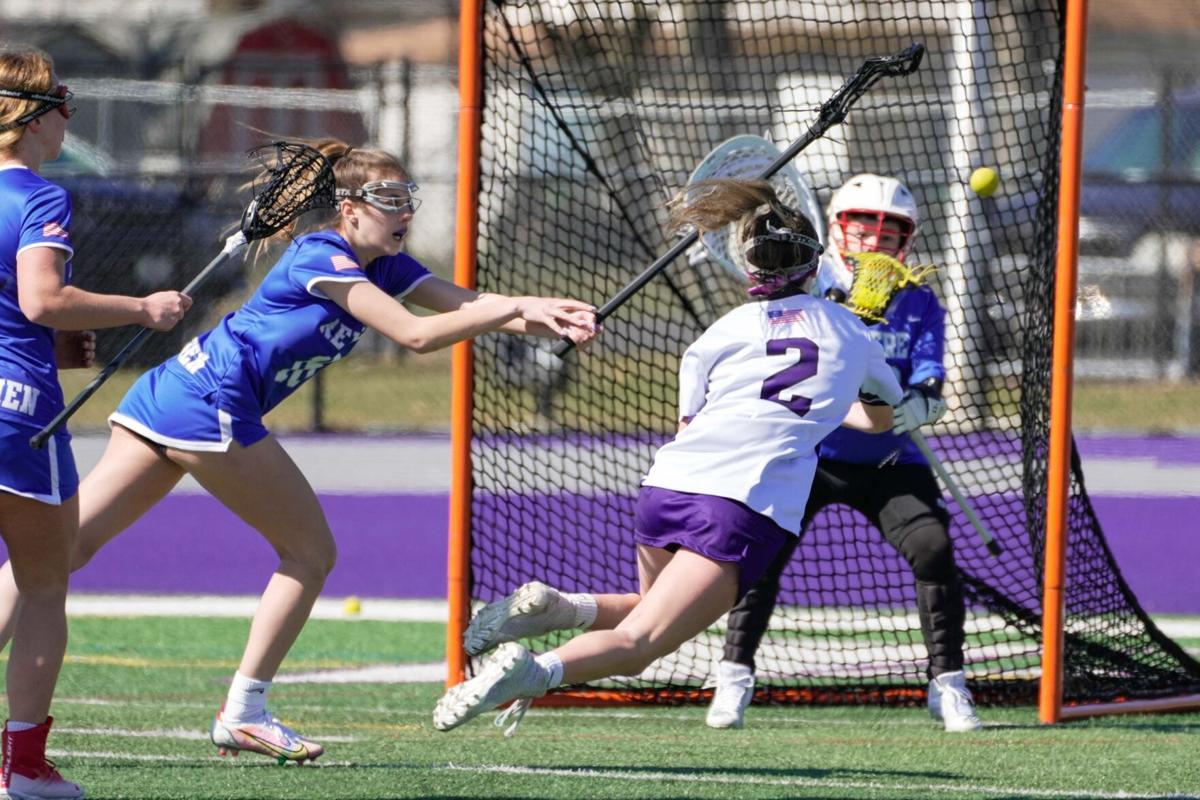 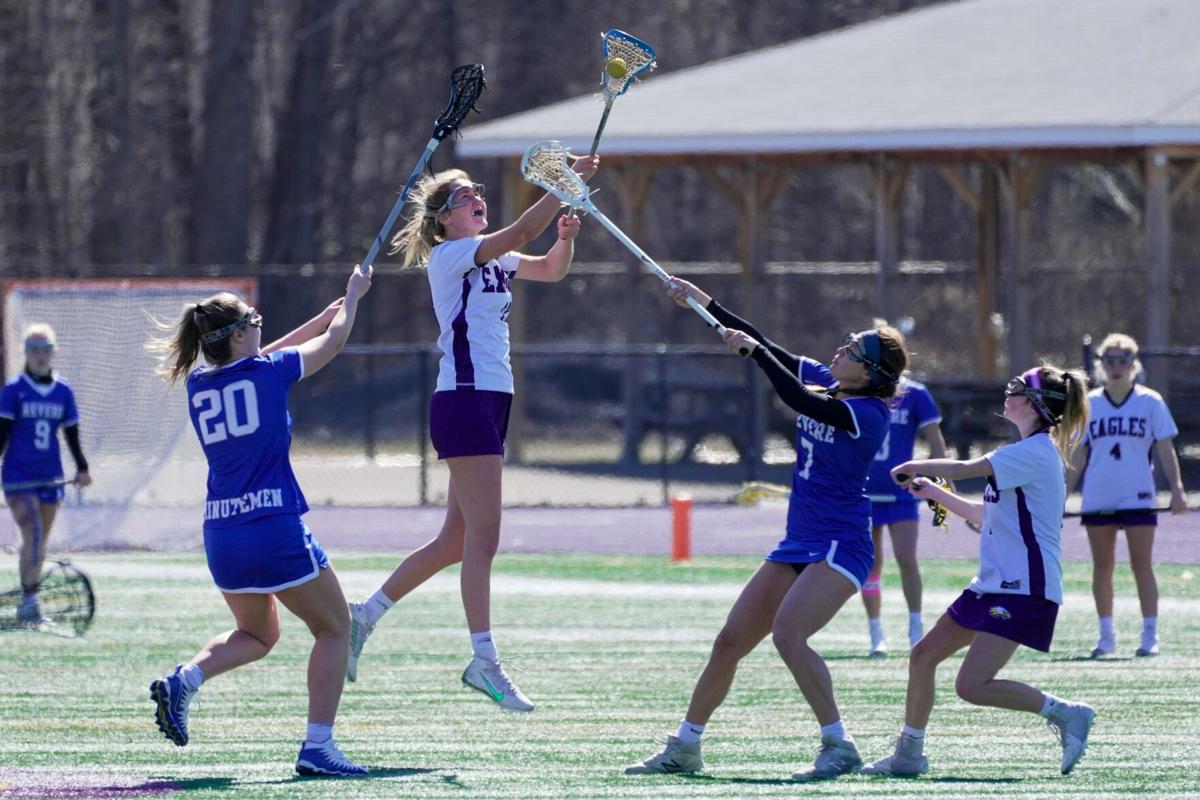 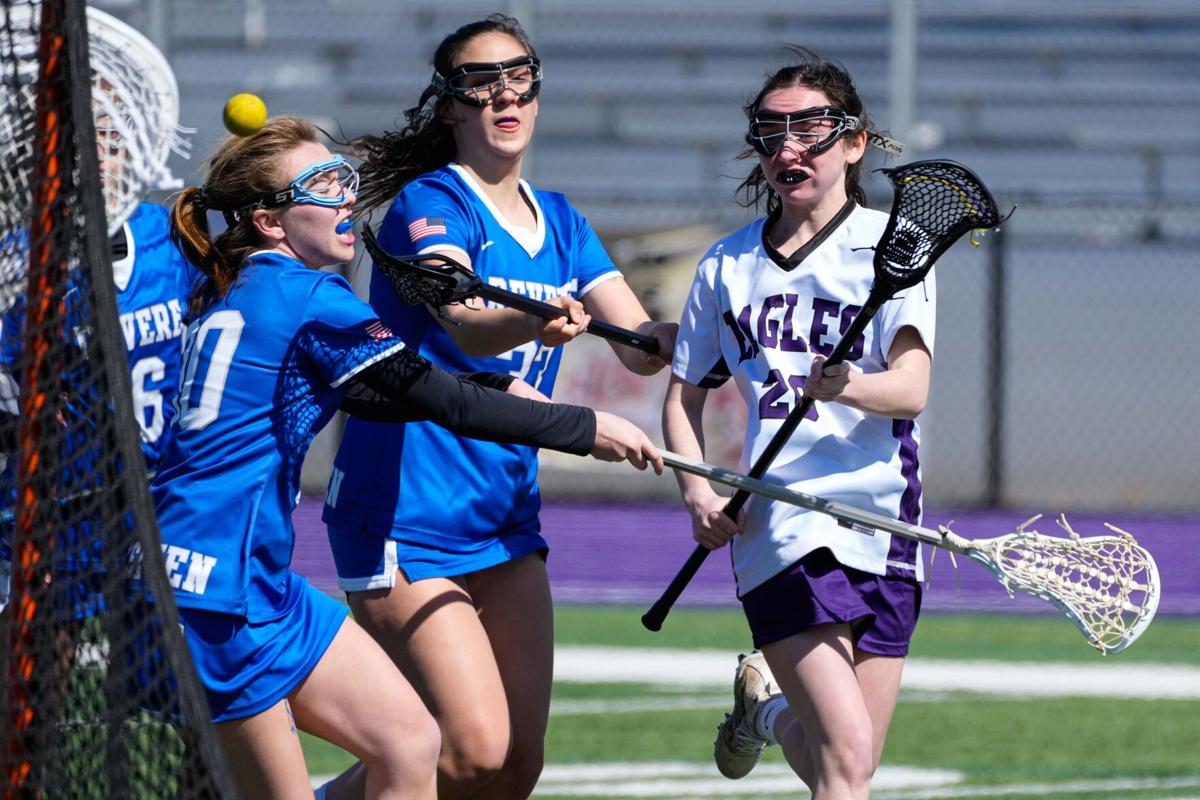 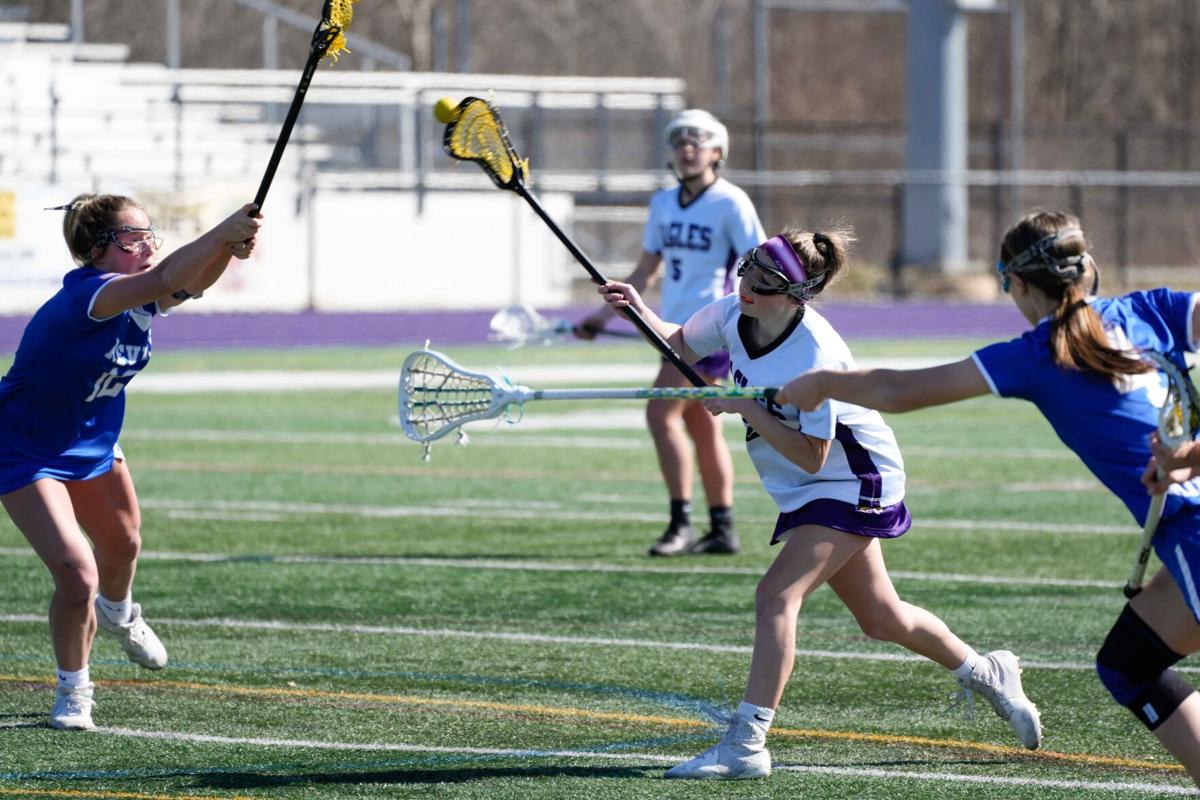 After losing out on their 2020 spring season due to the COVID-19 pandemic, the Avon Eagles girls lacrosse team played its season and home opener March 20 and came away with a 14-8 victory over Richfield Revere.

For a growing program like Avon girls lacrosse, losing out on a full season was tough.

After becoming a varsity program at the school prior to the 2017 season, the Eagles have embarked on a steady climb. In 2018, they won a record 14 games. In a transformative 2019, they went 13-8 and advanced to the Division I, Region 2 semifinals, earning the first two state tournament victories in their history.

Then after one scrimmage last March, COVID-19 stopped the world in its tracks and put an end to the Eagles’ opportunity to continue to build.

“We thought we were going to have a solid team that could make it far,” said junior midfielder Katie Beatty.

The Eagles finally got to take the field together for a regular season game March 20 when they hosted Richfield Revere. Beatty and fellow junior Rachel Crumbacher scored six goals apiece in a 14-8 victory.

It was the first step in a season the Eagles hope doesn’t include similar upheaval to a year ago. With talent all over the field, hopes are high that the program can take another step forward.

“It (2019) was our best year,” Eagles coach Todd Kortowich said. “We were in the regional semifinals and lost to Hudson. When we started (as a varsity team) we were losing games by 20 goals five years ago, and now we’re winning a game by five or six goals consistently, so that’s growth. The culture’s good here, the kids are good and they’re buying in.”

Going 1-0 was important to the Eagles, but so was merely being on their home turf at Joe Firment Chevrolet Stadium. They outshot the Minutemen (0-1) 19-17 in attempts on-target, and raced out to an 8-2 lead in the first half.

Beatty scored four of her goals in the dominant first 25 minutes, giving her team the lead for good when she scored with 20:04 left. It started a 6-0 run for the Eagles that put them firmly ahead.

The Minutemen started to come back in the second half, scoring four goals in a 10-minute stretch to pull within four, 10-6, with 12:17 left. But Rachel Crumbacher scored three times in the final 12 minutes to pad the Eagles’ margin.

“We’re all trying to work together, get a solid group going, get some chemistry going,” said Beatty, who also had two assists. “It’s been a slow start, but we’re ready to play.”

Senior midfielder Grace Santee, the team’s faceoff specialist and a quarterback of sorts on the offensive end of the field, added two goals and three assists. Senior goalie Kyli Warnkin made eight saves.

After missing a year to the pandemic, the Eagles, now members of the Northern Ohio Lacrosse League (NOLL), are looking to make up for lost time. They join NOLL members Avon Lake, Bay, Berea-Midpark (boys only), Brunswick, Mentor, Olmsted Falls, Rocky River, Strongsville and Westlake in the league’s inaugural season.

The NOLL was first conceived in 2019 and was supposed to begin play last year.

“This season we’re going to go all out,” Beatty said. “We have a conference this year. We’ve never had a conference before, so we’re really excited about that. And we’re just going to go as far as we can. We’ve been putting in a lot of work into the off-season, and we hope everything comes together.”

The Eagles next play their NOLL opener Thursday at Mentor at 6:30 p.m., followed by a trip to North Canton Hoover at 1:30 p.m. on Saturday.