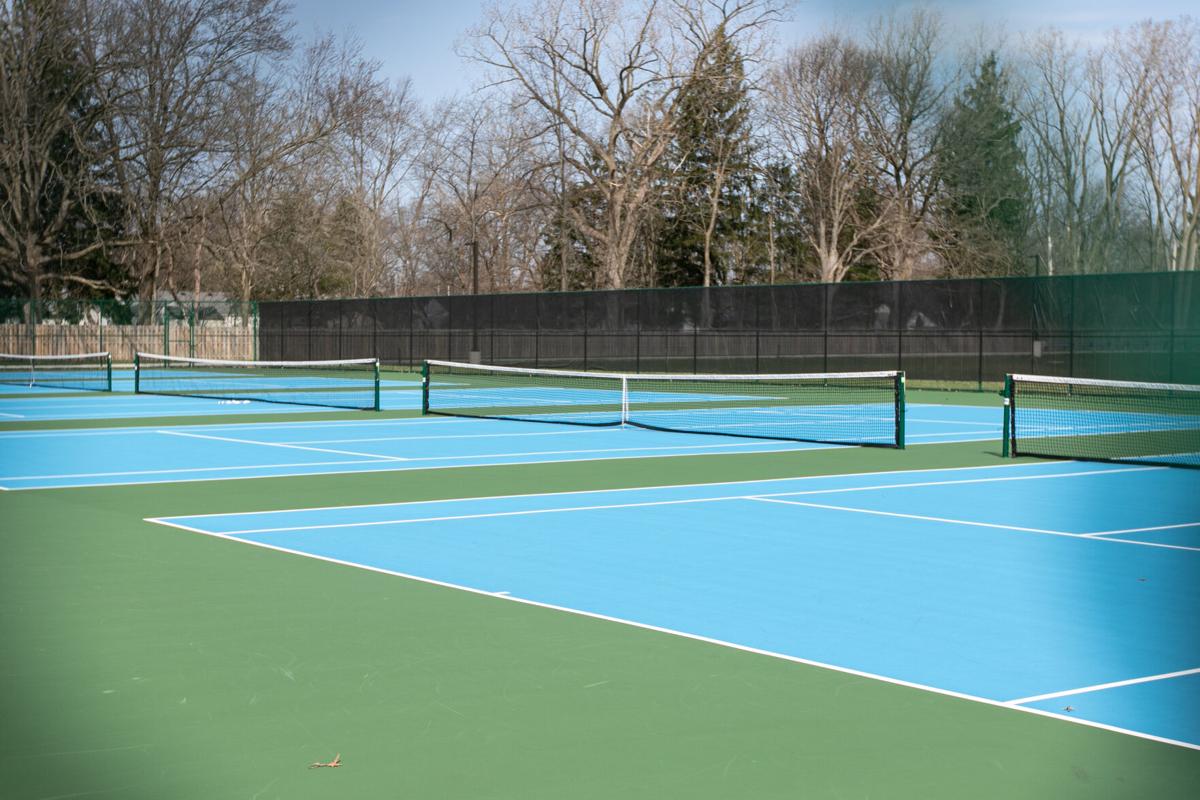 The athletic complex was the final phase of the construction of North Olmsted’s new campus for grades 6-12 that started in 2016. On the site of the former high school, 5755 Burns Road, sit brand new tennis courts, baseball and softball fields, multi-sport practice fields and a pavilion. Spring sports teams are playing on the new facilities this season. 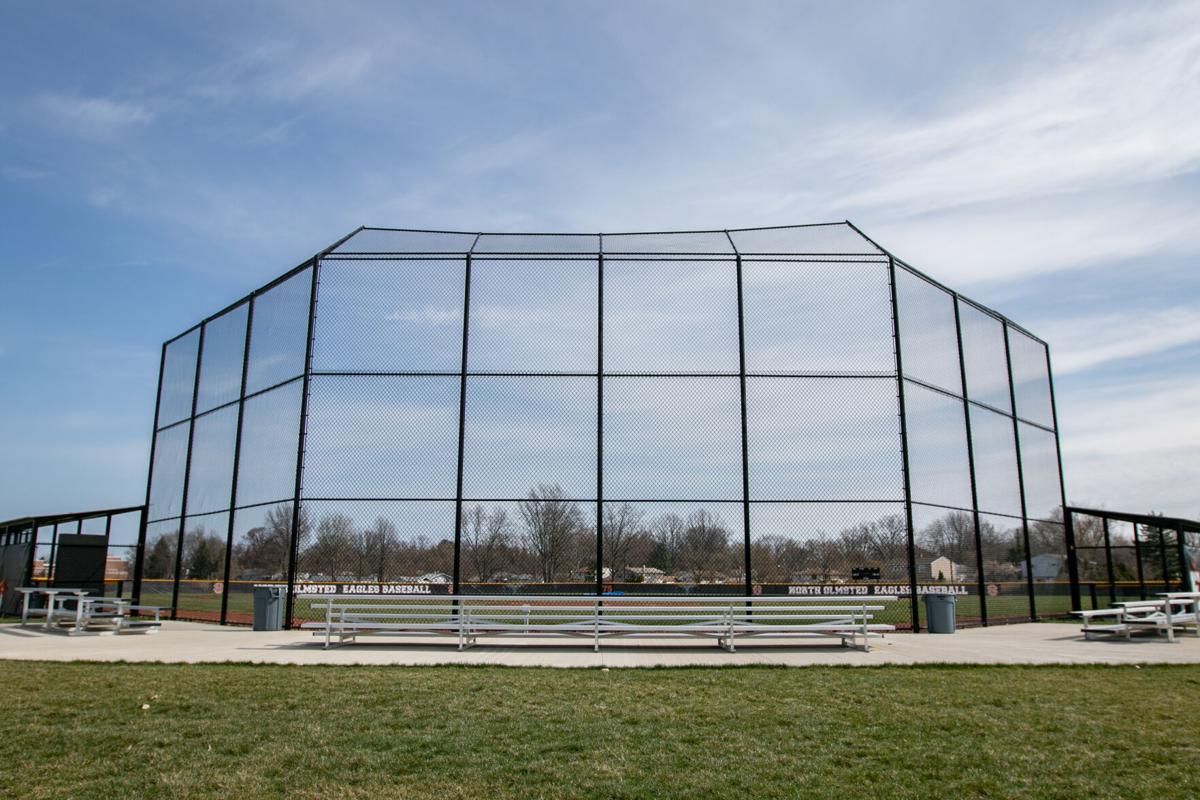 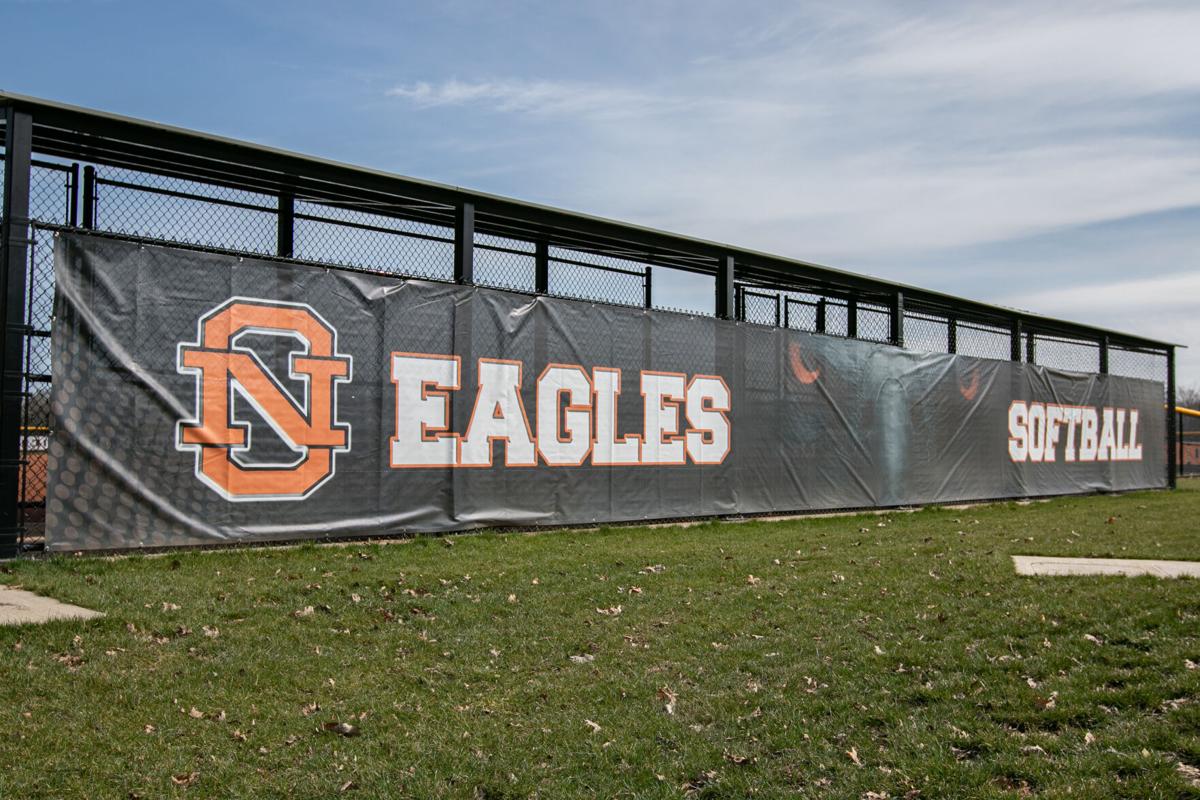 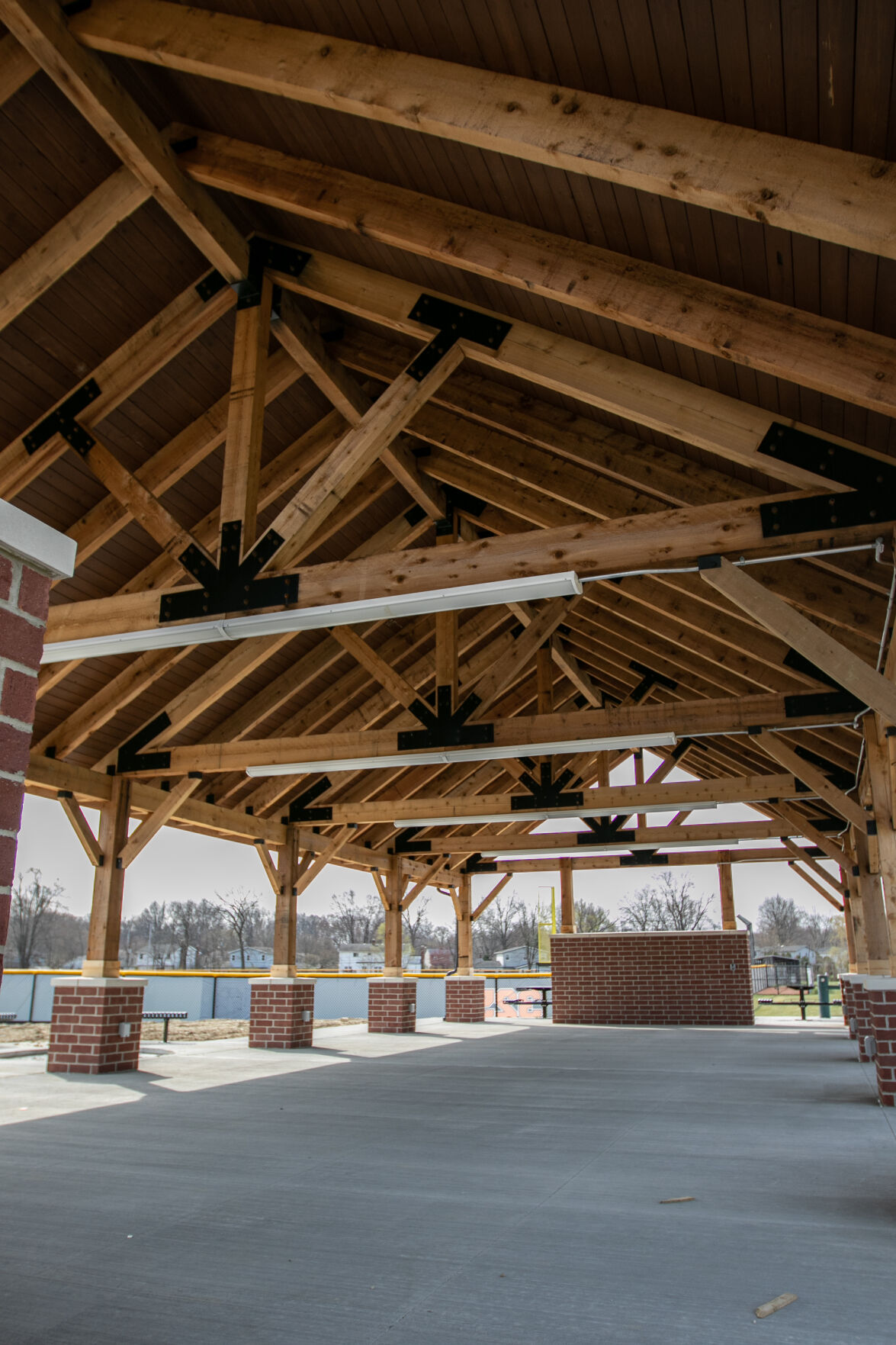 The athletic complex was the final phase of the construction of North Olmsted’s new campus for grades 6-12 that started in 2016. On the site of the former high school, 5755 Burns Road, sit brand new tennis courts, baseball and softball fields, multi-sport practice fields and a pavilion. Spring sports teams are playing on the new facilities this season.

Five years after construction of the North Olmsted City School District’s sparkling new campus for grades 6-12 began, the finishing touches were put in place at the end of March.

What marked the completion of the $90 million project on 27301 Butternut Ridge Road that extended to 5755 Burns Road? The sight of spring athletes occupying their respective playing surfaces could be the answer.

The Eagles varsity softball team opened its season on the brand-new diamond on March 27 and did so emphatically, routing Valley Forge. The baseball team followed on its brand new field March 29, hosting Brookside. The boys tennis team was next, playing its home opener on March 29 against Brunswick.

“The students and staff are so grateful for the North Olmsted community’s support of our new facility,” NOHS athletic director Mike Ptacek said. “Our athletes are so proud to have the opportunity to play on our new tennis courts, new softball field and new baseball field this spring.”

The baseball and softball fields, tennis courts, practice fields, access roads and pavilion were the final steps of the large-scale project, which started in 2016 with the building of the new middle and high school building and performing arts center. Next came the beginnings of the athletic complex, which included the new football stadium, with its multi-purpose turf surface and surrounding track. The spring sports facilities were then built on the land previously used for the old high school.

Of the $90 million used to fully fund the construction, about $4 million was set aside for the athletic complex, according to superintendent Michael Zalar. After seasons spent playing at off-campus locations like North Olmsted Park and Victory Park in North Ridgeville, spring Eagles now have true home venues.

“It is great that we are now able to host our home games on facilities located on school grounds,” Zalar said. “Not only is it more convenient, but the facilities are outstanding. These athletic fields were the final phase of the overall construction project...We are looking forward to having our students and community be able to use these facilities for many years to come. These new school facilities are a real source of pride for our community. We are so grateful for their support.”

The Eagles have put together good showings in their digs early in the season. The baseball team is currently 3-0 overall, with decisive home wins over Brookside (11-1 on March 29) and Valley Forge (16-9 on March 30). The softball team is 3-1 following its 11-4 win at Berea-Midpark April 3, but opened the season at home March 27 with a 15-0 win over Valley Forge. On the tennis courts, the Eagles are 1-1, their most recent match a 5-0 win over visiting Vermilion on March 30.