The Rocky River and Lutheran West boys soccer teams have met during the regular season every year since 2012, and the expectation each time is that no goals will come easy. That was again the case on Aug. 21, though the Pirates were able to come out with a 4-0 victory over the Longhorns. 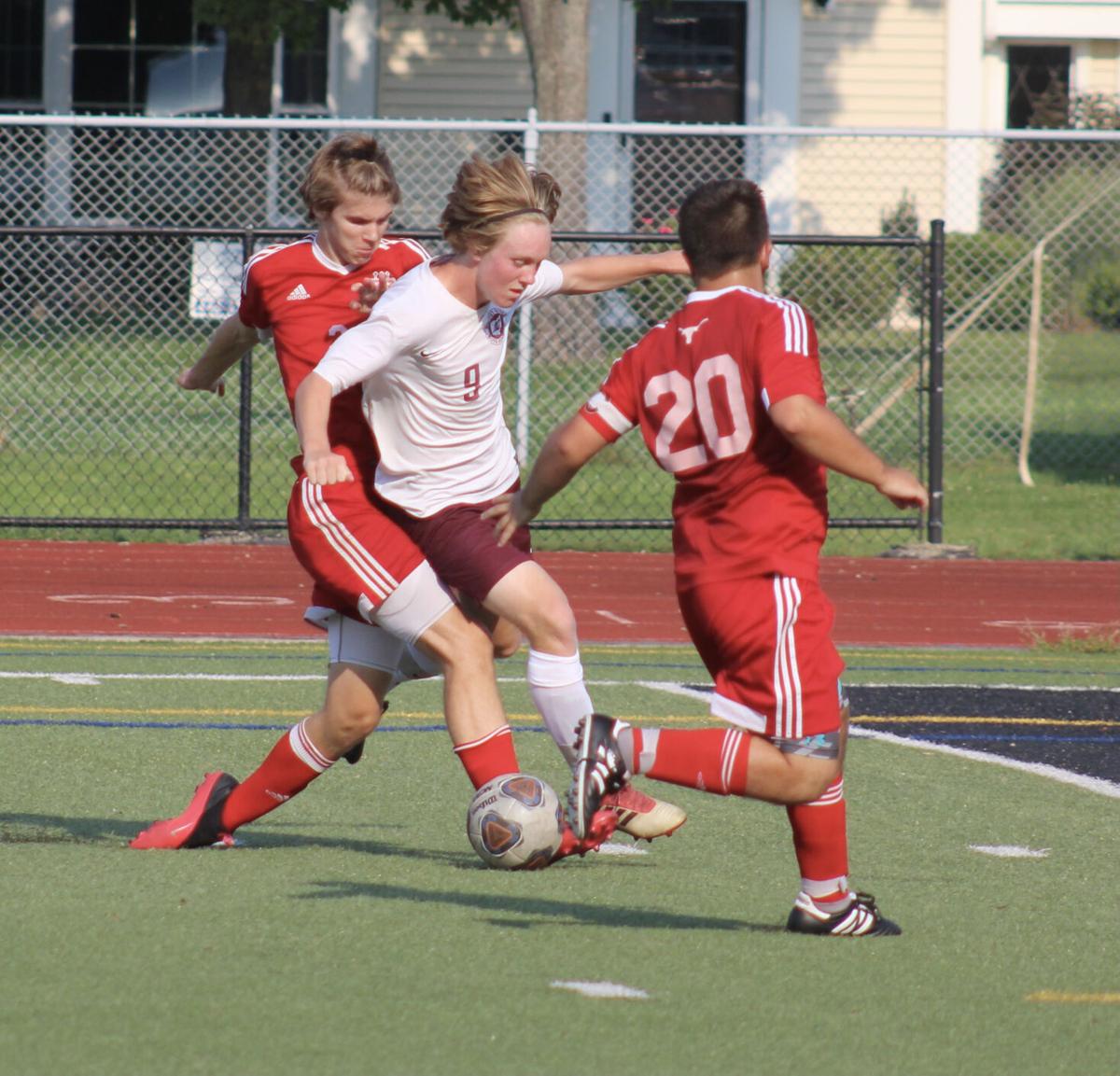 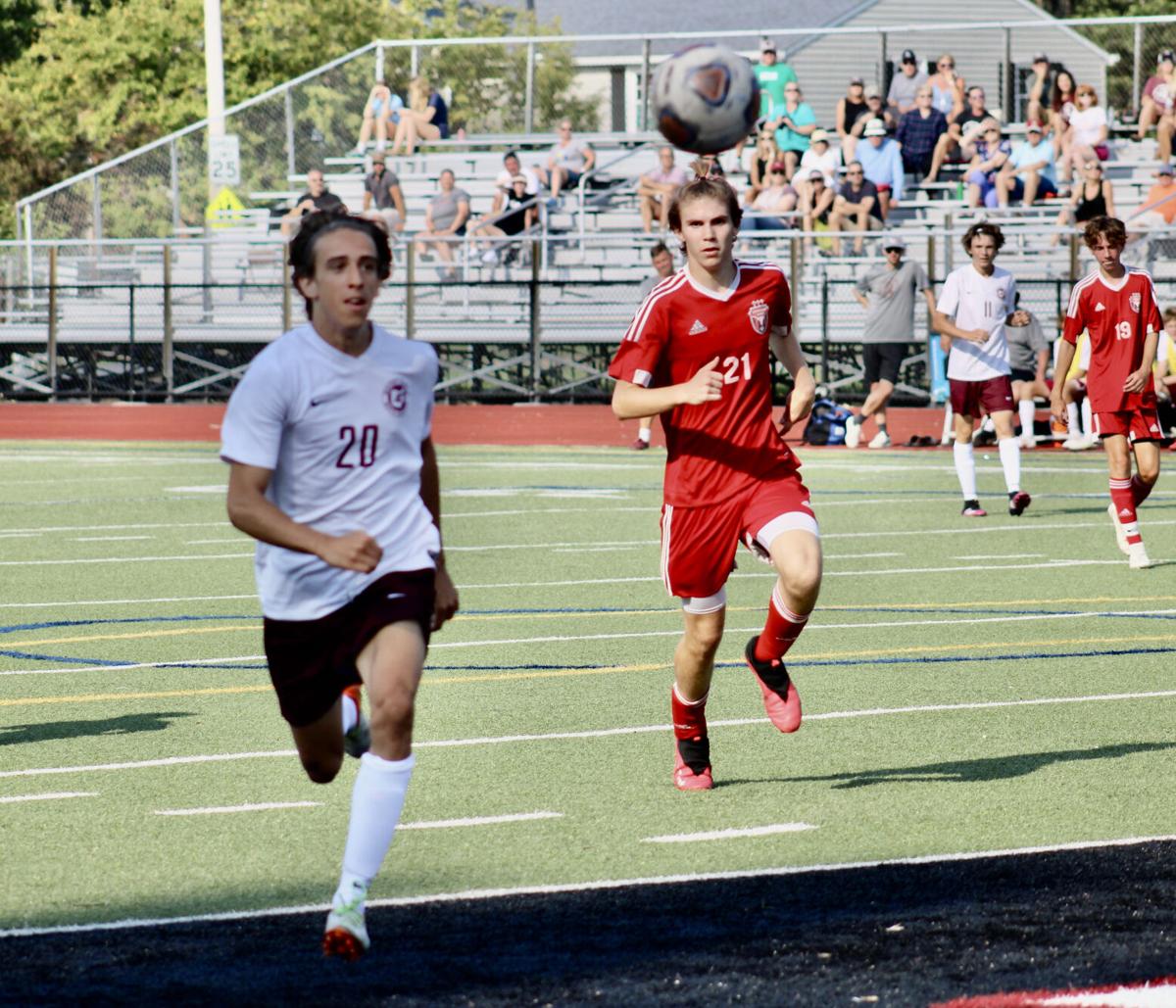 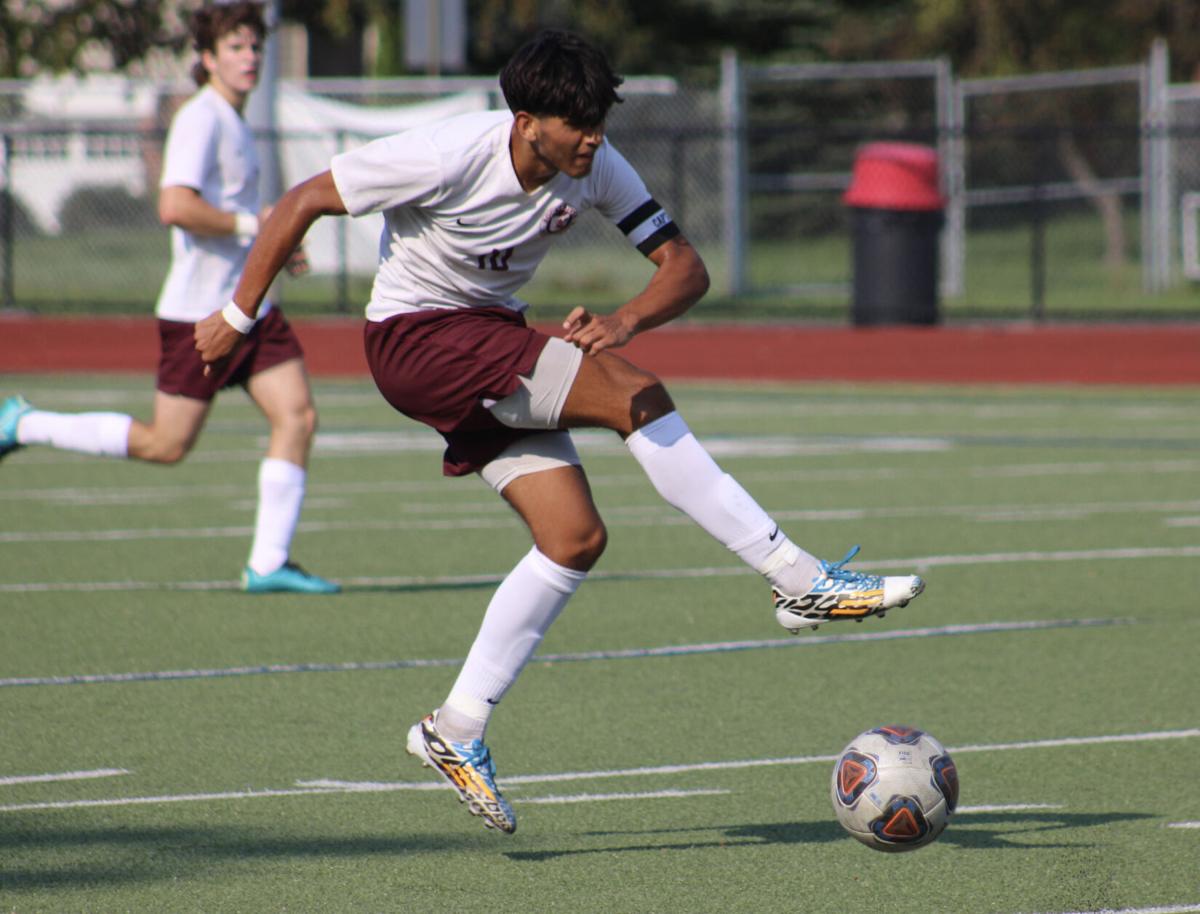 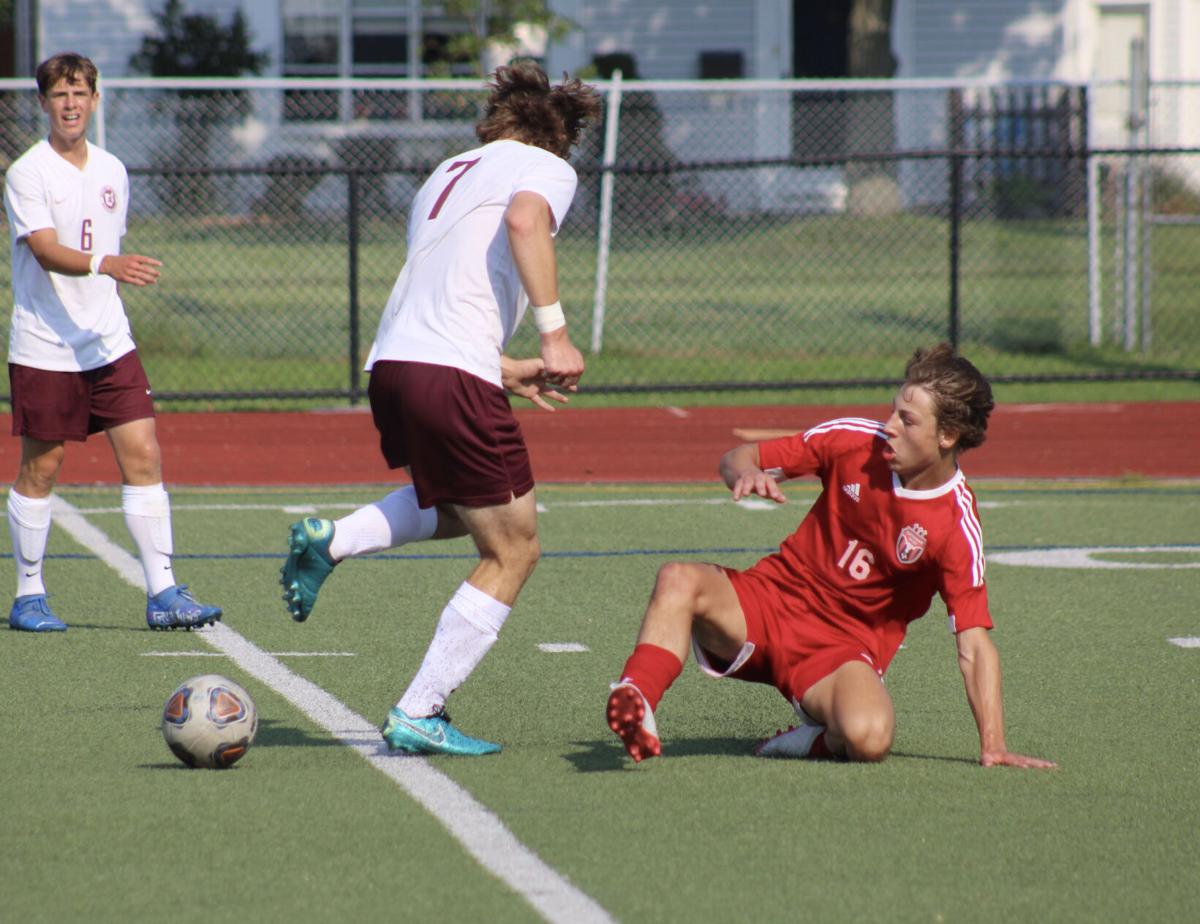 The Rocky River and Lutheran West boys soccer teams have met during the regular season every year since 2012, and the expectation each time is that no goals will come easy. That was again the case on Aug. 21, though the Pirates were able to come out with a 4-0 victory over the Longhorns.

But the Pirates had to grind for every goal. The hosts made sure of it.

The teams have met every year since 2012, sometimes twice if the state tournament stars align. And the Pirates have won nine of 11 showdowns between the neighboring schools, though many of them haven’t come easily.

Thanks to three goals scored in the first half, the Pirates (1-0-1) were able to give themselves plenty of cushion. The Longhorns (1-1), to their credit, made them sweat out each attack.

“I know we scored some goals, but they don’t quit,” Zerbey said. “They run at you, they put you under pressure, they make you speed up and deal with the ball maybe faster than you’re ready to. If you’re not ready, you’re going to get stuck, you’re going to lose the ball and you’re going to be chasing. There were a couple times that happened to us, and that’s good. I want that. We can’t replicate that in practice.”

Hogan Kern opened the scoring by sneaking a shot past Longhorns goalie Doug Kabicek less than a minute in, then senior co-captain Gold Rustemaj made it 2-0 in the 25th minute. The Pirates seized command of the contest on Nathyn Marius scored in the 33rd minute to make it 3-0.

Ali Aldarraji’s goal in the 78th minute increased the lead to 4-0, but much of the second half was dictated by the Longhorns, who applied waves of pressure and created several shot opportunities that ultimately didn’t materialize.

Along with the win, Rustemaj was happy to face such a determined opponent early in the season. Days prior, the Pirates had battled Amherst to a 0-0 tie in the teams’ season opener.

“I was telling the guys in the huddle, it doesn’t matter the score, we’ve got to bounce back from the tie,” he said. “We came out with intensity and tried to play our best game.”

The Pirates outshot the Longhorns on net, 7-4. Goalie Will DeClerck finished with four saves to Kabicek’s three.

For both teams, early-season games are expected to produce some growing pains. The Pirates, 10-7 last year, have nine seniors and seven juniors on the varsity roster, and return five players that recorded double-digit points in 2020, led by Rustemaj’s 28 (11 goals, 6 assists).

The Longhorns, who were 13-6 last year and advanced to a Division II district semifinal, will skew younger this fall after losing eight players to graduation. There are four seniors on the roster, and a large nine-man sophomore class ready to gain experience.

“There are a lot of new faces in new positions,” Longhorns coach Josh Hubeler said. “I think it’s really important to play a tough opponent like Rocky River to get our feet wet early. The sky’s the limit for what we can do if we mesh together. We have to be able to grow together, care for one another and unite with one another. If we can do that, we’ll be a threat in our conference and elsewhere.”

Rocky River will next play at Buckeye tonight at 7 and at Padua on Saturday at 3 p.m. Lutheran West will host Open Door Christian Academy on Thursday at 7 p.m.