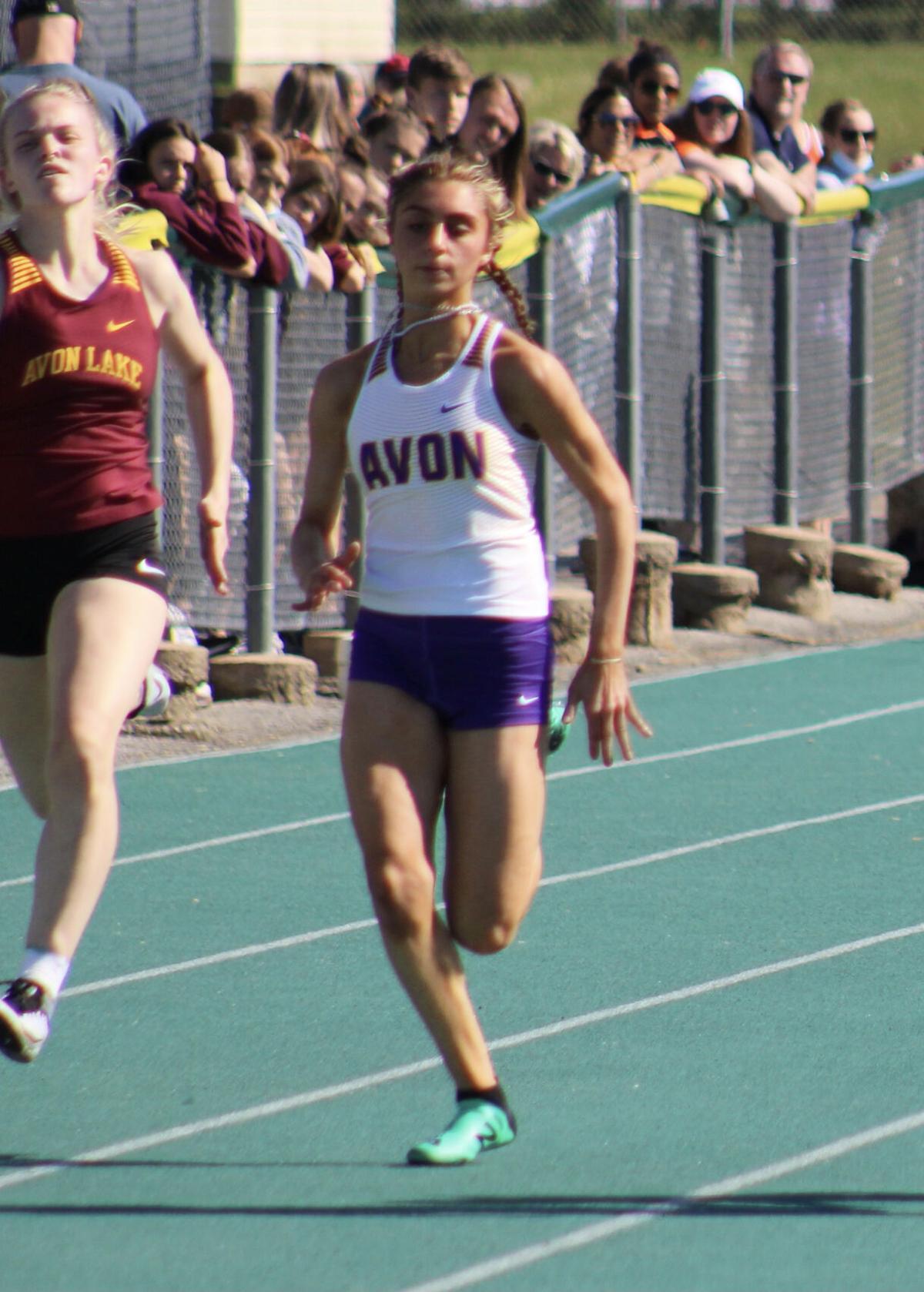 Gaby Enourato helped the Avon girls track and field team to its fourth consecutive Division I Amherst District championship on May 21. 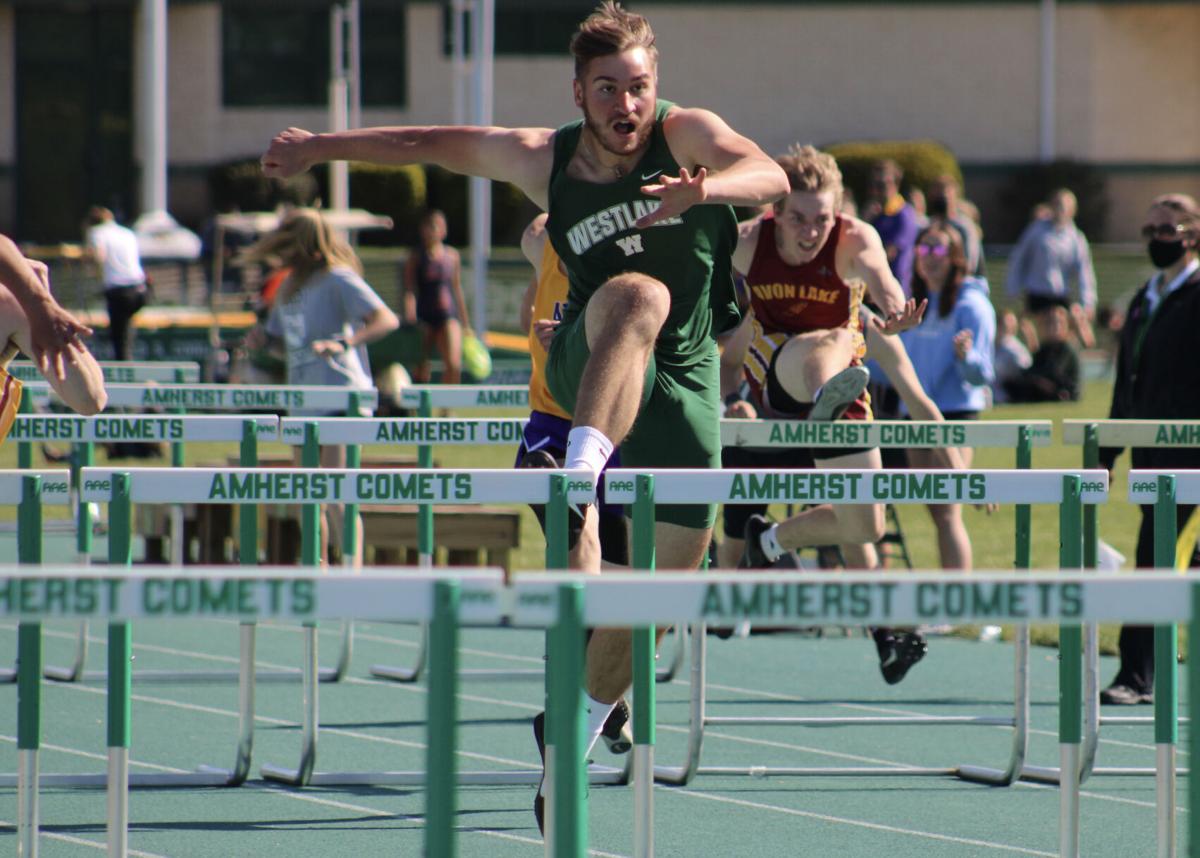 Westlake senior Austin Norris was just one of many local track and field athletes to advance to the Division I regional meet this week at Amherst High School. Norris won three events and served as one leg of a regional-qualifying relay team. 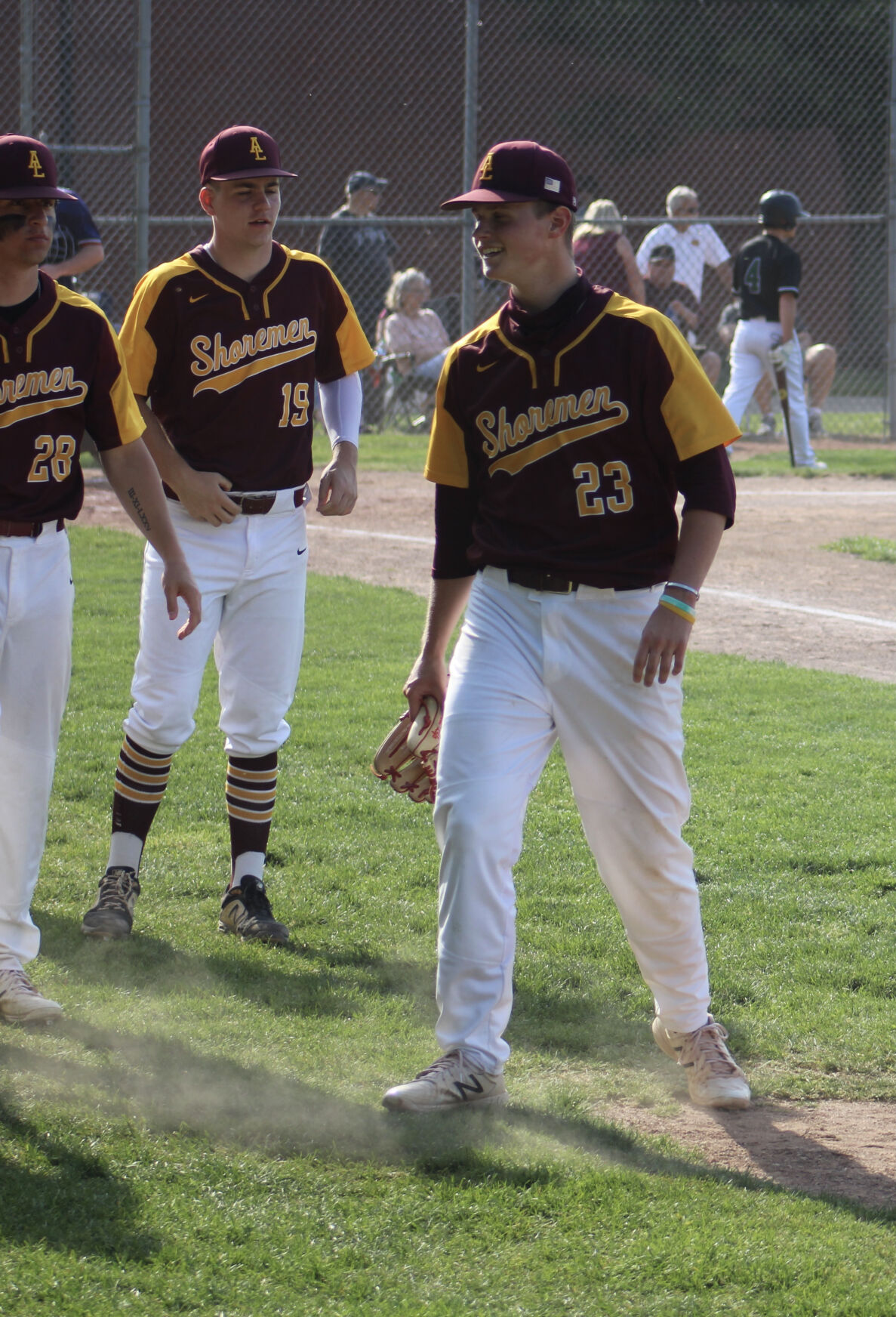 Avon Lake senior Kevin McKinley will continue to play baseball at the next level for Ashland University.

Gaby Enourato helped the Avon girls track and field team to its fourth consecutive Division I Amherst District championship on May 21.

Westlake senior Austin Norris was just one of many local track and field athletes to advance to the Division I regional meet this week at Amherst High School. Norris won three events and served as one leg of a regional-qualifying relay team.

Avon Lake senior Kevin McKinley will continue to play baseball at the next level for Ashland University.

The margins were thin, but the results were huge for the Avon boys and girls track and field teams last week at a Division I district meet at Amherst.

The Eagle girls team scored 87 points to claim first place over second-place Westlake (86), and the boys scored 128 points to nip St. Ignatius (120) in the team standings.

The top four in each event qualified for the Division I regional meet, which will also take place starting today at Amherst, and wrap up on Friday, beginning with field event finals at 2:30 p.m.

Avon qualifiers included Gaby Enourato, who took second in the 200-meter dash (26.05 seconds), Alexis Titas in the 300 hurdles (47.67, third), Ally Rennette in the high jump (5 feet, 3 inches), Kaylee Maxey and Tia Miller in the pole vault (third and fourth place, respectively) and Molly Radcliffe, who won the discus throw with a meet record distance of 148-11 and was runner-up in the shot put at 44-08.5. The 4x100 and 4x400 relay teams also advanced.

Other regional qualifiers from the West Life coverage area included:

A host of West Life coverage area athletes placed in the top four at a Division II track and field meet at Orrville High School on May 22.

In the girls team standings, Creston Norwayne won the meet with 161 points. Brookside finished fourth with 48, Fairview eighth with 40.5 and Lutheran West 11th with 32. The field consisted of 13 teams.

The Division I district tennis tournament wrapped up on May 22 with no West Life coverage area athletes advancing to state.

Both Avon and Westlake sent singles players and doubles pairings to district, contested over two days at the Springside Raquet Club in Akron against some talented competition. Between the two schools, which recently battled for the Southwestern Conference championship – won by Avon – only Eagles sophomore Logan DeHaven was able to win a match. He beat Michael Ulrich of Cuyahoga Falls Walsh Jesuit in the first round, 6-0, 6-1.

The state tournament for Division I and II will take place at the Lindner Family Tennis Center in Mason beginning on Friday and concluding on Saturday.

Untimely rain postponed the playing of the Great Lakes Conference boys tennis tournament by a full week, but the teams were able to fit it in on May 14 in Parma. Bay won championships on four of five courts to claim the league crown.

Leading the Rockets were league champions Adam Zeidler at first singles, Russ Henrich at third singles, Cam Grealis and Charles Baron at first doubles and Jordan Puterbaugh and Gus Priemer at second doubles. The Pirates’ top finish of the day came from the second doubles pairing of Will Latham and Nathan Claypoole, who finished second to Puterbaugh and Priemer by a 6-1, 6-2 decision.

The Cuyahoga County Softball Coaches Association released its All-County awards lists last week. The Coaching Staff of the Year award was given to North Royalton.

In Lorain County, Cassidy Kettleman and Kate Kastelic were named the Division I Player and Pitcher of the Year, respectively, while North Ridgeville’s Mike Mease was named Coach of the Year.

In Division III-IV, Annika Bredel of Elyria Catholic and Payton Regal of Wellington were named Player and Pitcher of the Year, respectively. Wellington’s Duane Sunagel was named Coach of the Year.

Locally, Leah Musall, Alexis Bartlome and Lindsey Nader of Brookside were named to the First Team, while teammates Faye Clark, Savannah Dixon and Sarah Torres made the Second Team.

Last week, Avon Lake senior Kevin McKinley announced he’d be continuing his baseball career at the college level for Ashland University. McKinley is a four-year varsity player for the Shoremen, used primarily as a pitcher. He went 4-1 this season, and was a key part of a pitching staff that helped win 20 games and a Southwestern Conference title.