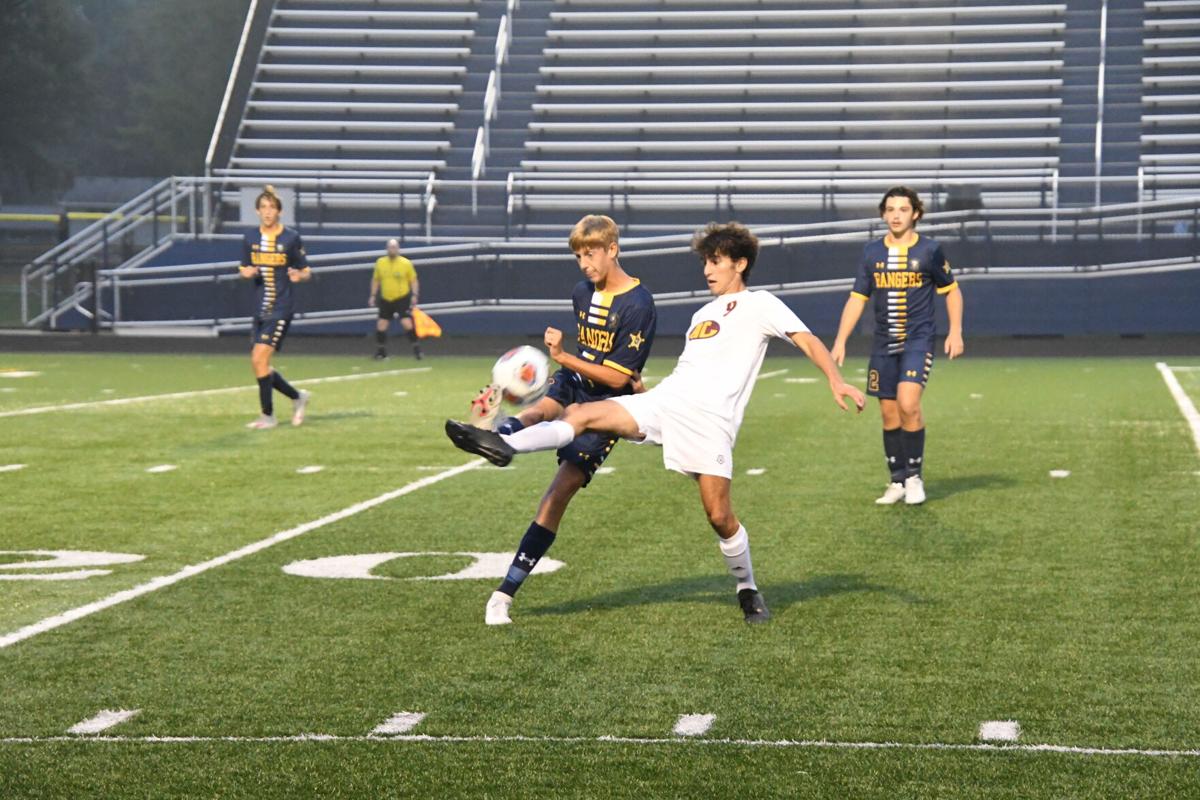 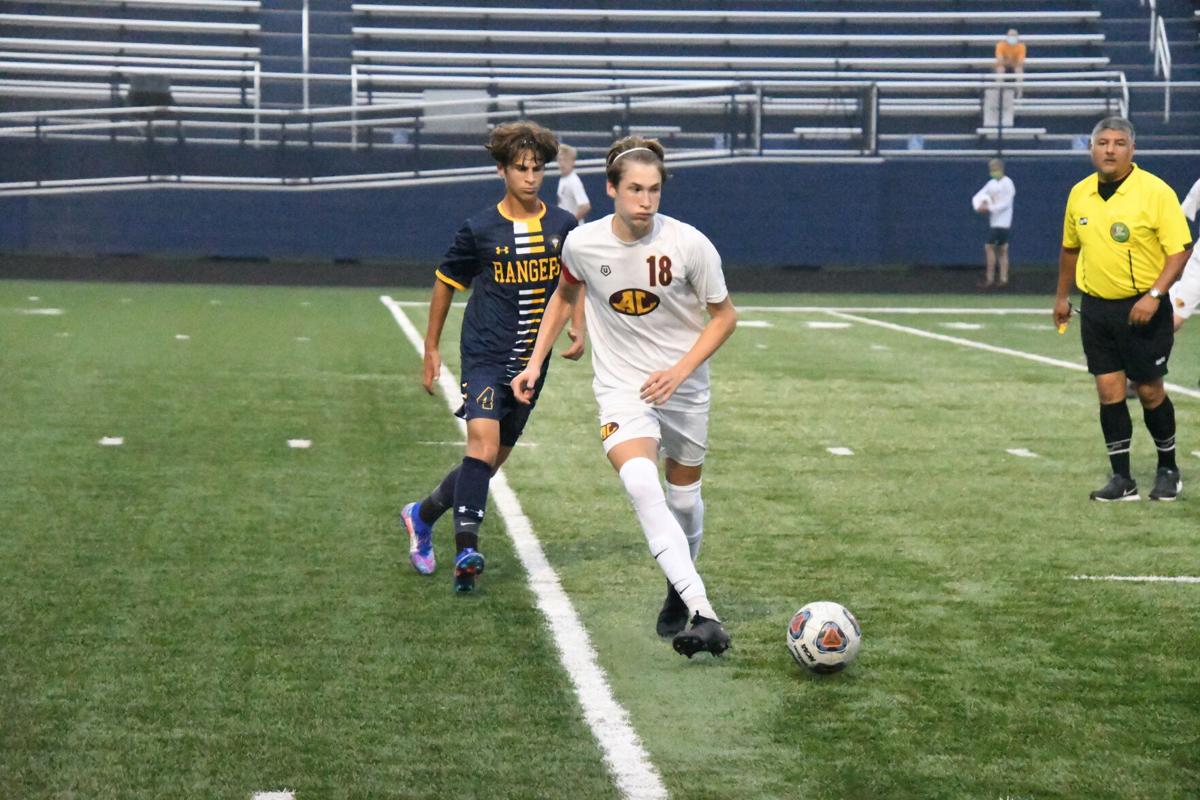 Since a season-opening loss to Avon near the end of August, the Avon Lake Shoremen boys soccer team has gotten back to playing its familiar uptempo style, creating chances and putting them away in the process.

They fell to the Eagles 1-0 in that first game, but have surged ever since, winning three consecutive games and outscoring those opponents 11-2.

The third win came Sept. 9 in a Southwestern Conference showdown at North Ridgeville, a 3-1 final in which the Shoremen (3-1, 3-1) dominated the second half of play, scoring all three goals in an eight-minute span.

“When we played Avon, we weren’t possessing the ball as much, and we just weren’t ready”, said senior midfielder Zachary Ramsey, who’s goal in the 46th minute put the Shoremen on top for good. “But, we’re ready now.”

Senior Liam Reutter (52nd) and junior Andrew Crooks (54th) added goals within two minutes of each other to remove any doubt that the Shoremen had taken full control of the match. The team outshot the Rangers (1-2-2, 1-2-1) 6-3 on net.

“We seemed to settle down in the second half, generated a lot of similar opportunities (to the first half), but this time we finished them,” Shoremen assistant coach Carl Segura said. “Sometimes that’s what it takes, you just have to execute. We lost our way a little bit in the first half, but in the second half we took control.”

Dino Panagiotou put the Rangers on the board with a penalty kick in the 76th minute, but there wasn’t enough time left to build momentum. After Ramsey’s goal, a shot from the right side of the box that curled and drifted over keeper Trevor Rose’s outstretched arms to the left corner of the net, the Rangers struggled to match Avon Lake’s pace and were unable to mount an attack of their own.

“(Ramsey) scored on a play we’d seen multiple times in the first half,” Rangers coach George Panagiotou said. “We talked about making the proper adjustments to keep that from happening, and we didn’t execute. After that it was a big momentum swing.”

The first half played out quite differently, with both teams battling to a stalemate. The Ranger defense held its own against the Shoremen, and both went into the half with two shots on net and a 0-0 tie.

Then, the Shoremen made the minor halftime adjustment of using the middle of the field more as a launching point for their offense, and goals followed.

In goal, Zach Glesius made two saves for Avon Lake, while Rose–starting in place of the injured Will Jedlicka–made three. The Shoremen will next host Amherst today at 7 p.m., while the Rangers will travel to Berea-Midpark for a 7 p.m. kickoff.