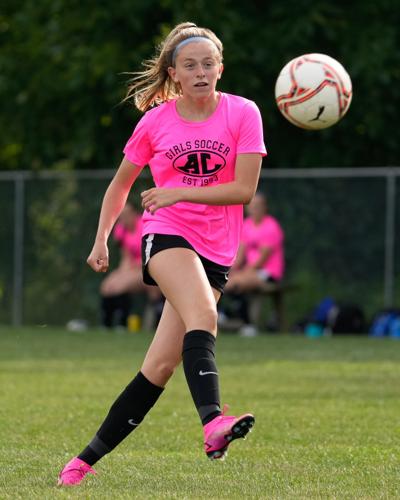 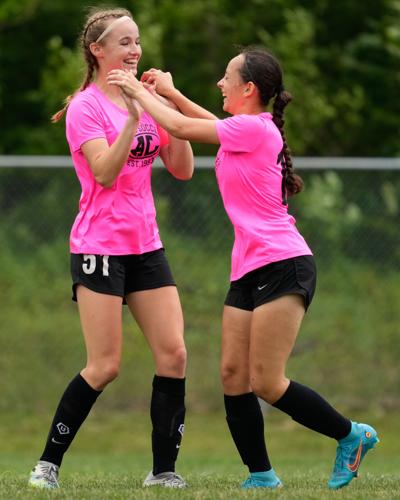 Avon Lake’s varsity and junior varsity girls soccer teams spent their weekend getting preseason work in as they played in the National Soccer Showcase, hosted by the Strongsville Soccer Club. On July 22-23 at Foltz Park, the Shoregals teams played five games each against a wide range of opponents from around Ohio. The varsity roster took on teams from Loveland, Brunswick, West Chester Lakota West, Liberty Township Lakota East and Troy. The JV squad scrimmaged teams from Hilliard Bradley, Hilliard Davidson, Canfield, Brunswick and Medina Highland. Varsity, JV and middle school teams from 57 different schools made the trip to compete, with the regular season set to begin Aug. 12. The Shoregals will be on a mission to repeat a banner 2021 in which they advanced to a Division I regional final. The team finished with a program-best 21-1-1 record, which included a record 17-game win streak. They’ll open the 2022 season at home on Aug. 24 against Shaker Heights Hathaway Brown at 7 p.m.