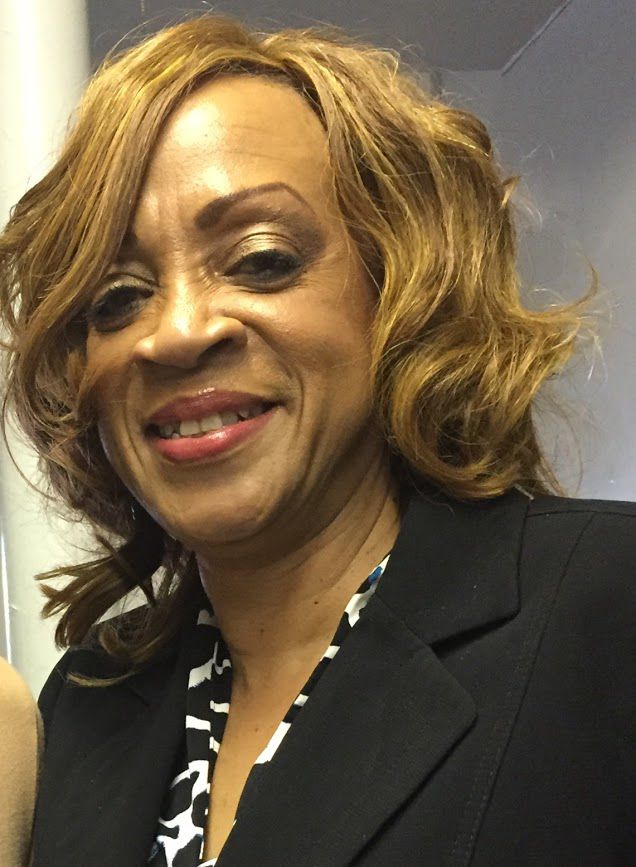 SHEFFIELD VILLAGE - Longtime councilwoman Carolyn Y. White filed petitions to run for Sheffield Village mayor in an attempt to unseat incumbent John Hunter in the Nov. 5 general election. She is giving up her council seat, which she has held since 2007, to make the run.

Whoever is elected will serve four years and be paid $79,000. The mayor’s salary, which is set by council, is 2% over base salary for department heads, such as the police and fire chiefs, service director and engineer.

The mayor, who also serves as safety service director, oversees daily operations of the village including fire, police, law, mayor's court, finance, service, building, water and zoning as well as a $15 million budget.

Hunter, 76, said he is seeking a fourth term because he enjoys being mayor. Over the past 12 years, he said his major accomplishment was “getting everybody to work together regardless of political party, race, creed sex or national origin for the betterment of residents if the county and Sheffield Village that led to 170 new businesses and $13 million in grants,” he said.

If re-elected, Hunter wants to continue that progress. “Working with the best employees including police, fire and service and to keep our taxes the lowest in Lorain county ad our service the highest, keeping the village a village with city level services.”

He and his wife of 58 years, Virginia Christine, have three children and six grandchildren.

White said her goal is to ‘connect the people to the village.’ I would like to see more transparency and openness,” she said.

She said she would initiate quarterly town hall meetings to ensure residents have an opportunity to express concerns, ask questions and guarantee “they have a voice on what they would like to see or not see in the village.”

As mayor, she would develop a five-year plan so that the village has controlled growth, “not just accepting any plan that is brought before us.”

She also wants the village to become more pedestrian friendly.

Also on her “to do” list are creating more well-paying manufacturing jobs to address under-utilization of the village’s industrial areas, creating finance options to help residents convert from septic to city sewers and working closely with department heads to optimize village services for residents.

She retired from KeyBank in 2016 after 21 years. Since then she has worked in real estate and insurance. White earned a bachelor’s degree in business administration from Cleveland State University in 1984.

She has three adult children, eight grandchildren and one great grandchild.

Michele Murphy is a freelance reporter in Avon Lake. Email editor@westlifenews.com with questions.