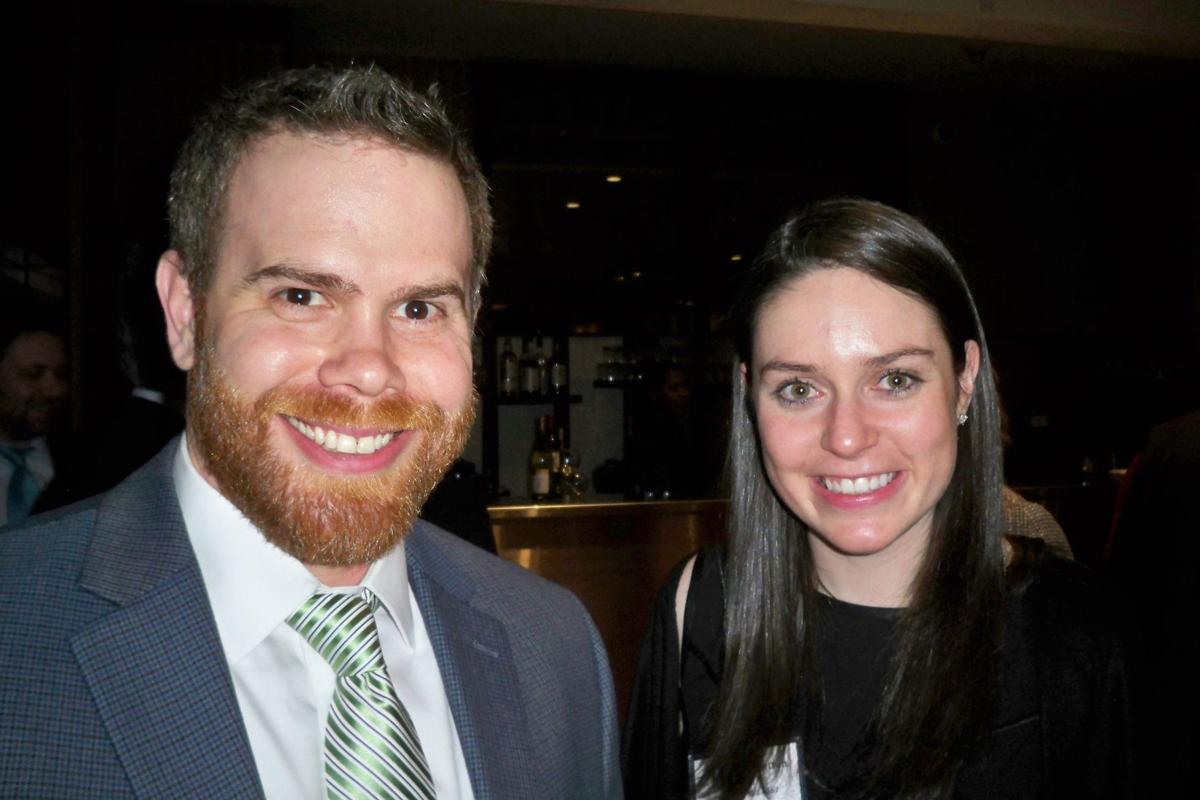 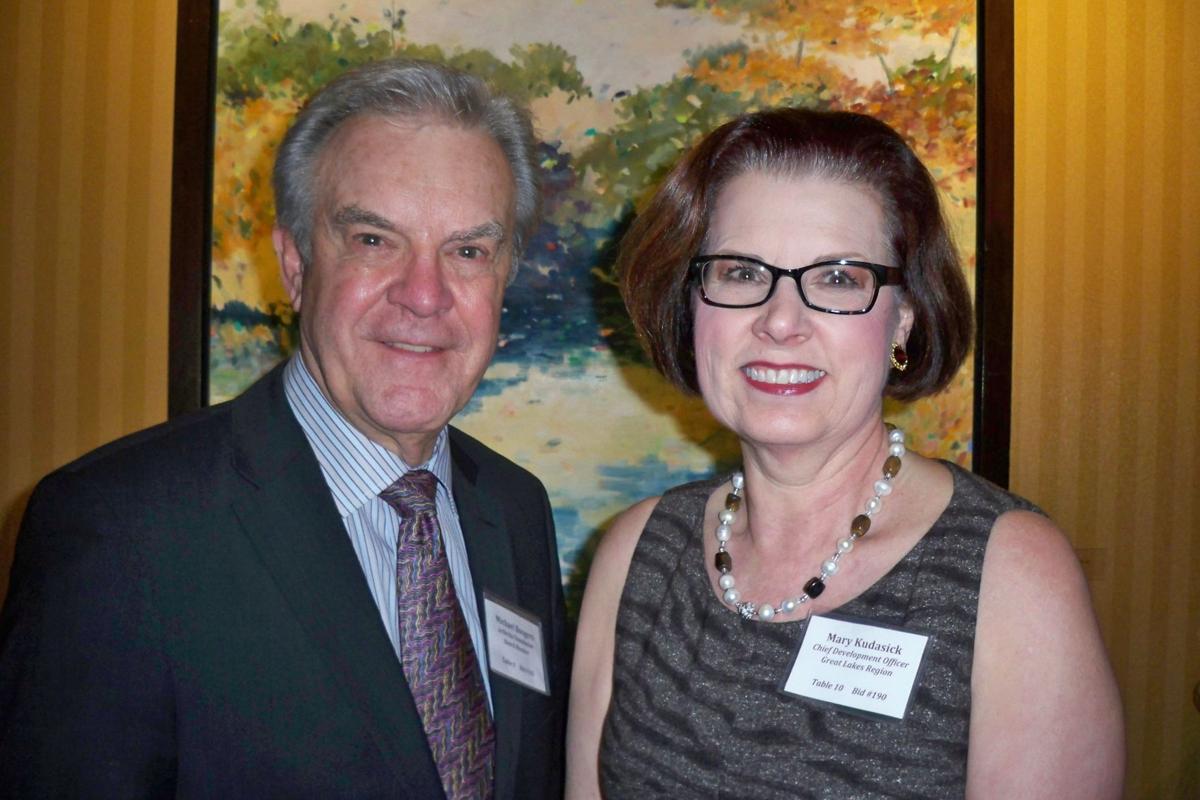 Michael Bongers of Avon Lake with Mary Kudasick of The Arthritis Foundation. 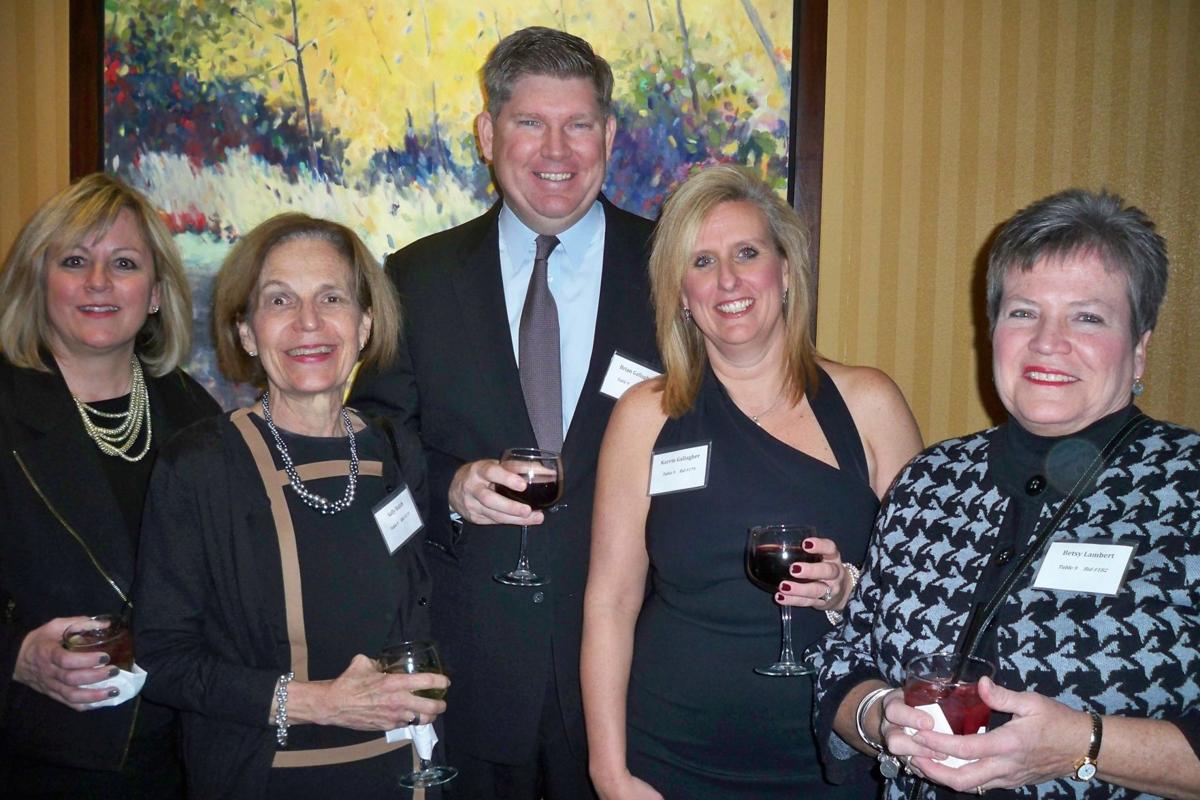 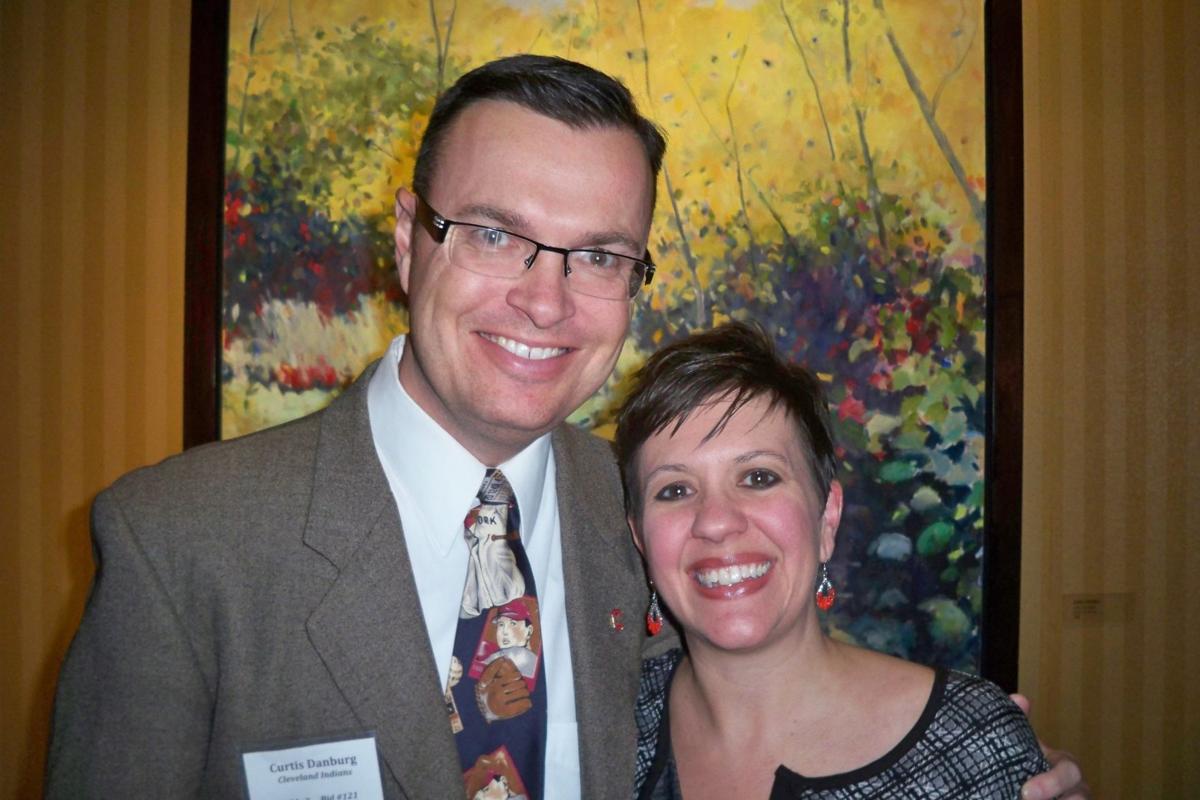 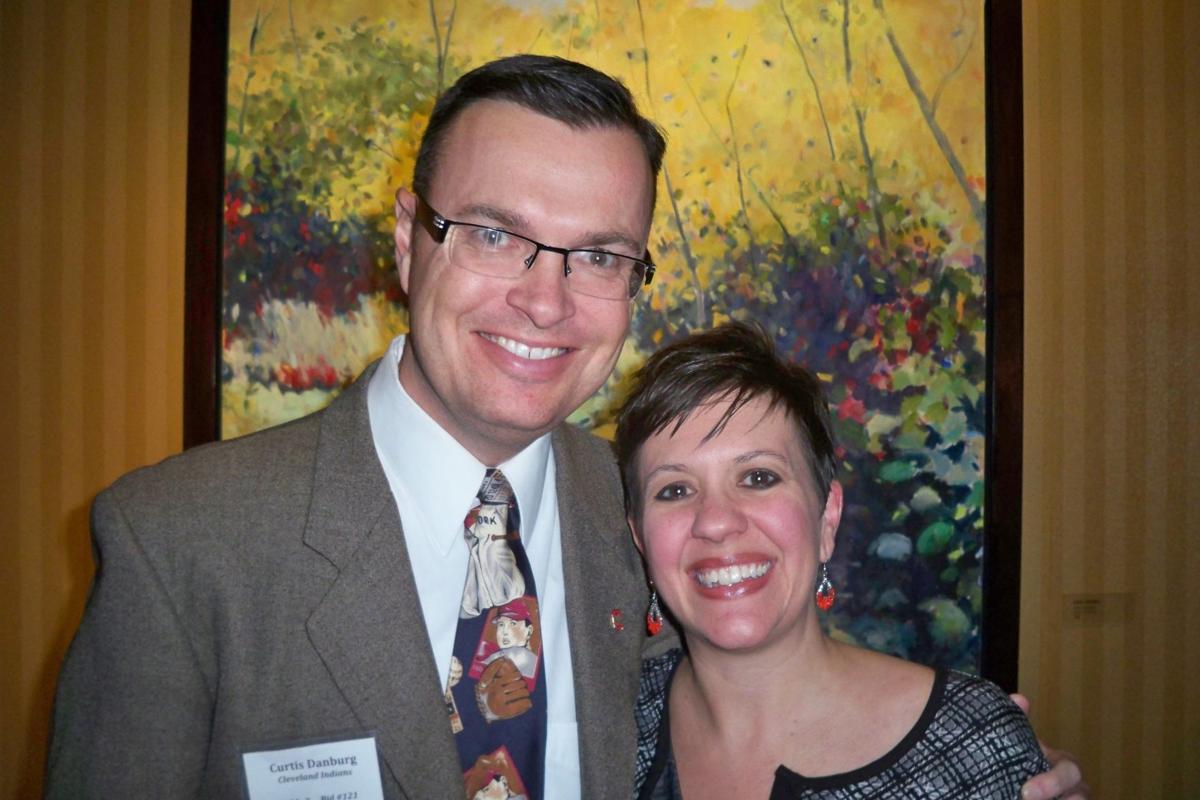 Michael Bongers of Avon Lake with Mary Kudasick of The Arthritis Foundation.

Generally among baseball fans, it is acknowledged that Terry Francona is an all-around nice guy. The 150 guests who were at the Arthritis Foundation Community Leader of the Year Award Dinner found that out first hand as the organization honored Francona in a tribute. The event venue was Marriott’s Key Center.

The night started with a social hour and silent auction. Among the items were a lot of Cleveland Indians-themed items, and they attracted the earliest and highest bids. Among the supporters were local residents, a nice showing of physicians with arthritis specialties and a sprinkling of serious baseball fans. Each group was rewarded in a different way as the night unfolded.

Betsy Kling of WKYC opened the program with a welcome, followed by a video of the Indians and the Harlem Shake. Dinner was in the best Marriott tradition, with a split entree of filet and fish. A video warmed up the audience for a “fund a need” paddle raise where guests pledged between $10,000 and $100 for arthritis research. Then came three live auction items: the Indians flag that flew over Terminal Tower, a Terry Francona autographed jersey and the ceremonial first pitch toss before an April Indians game.