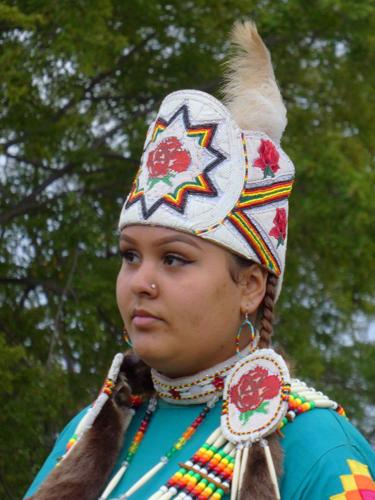 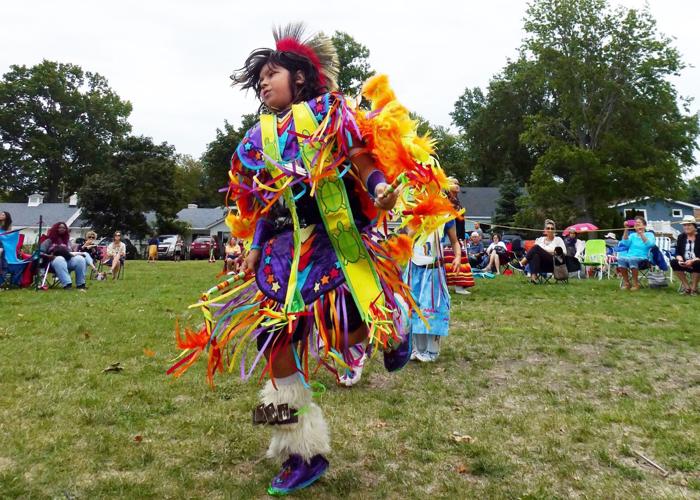 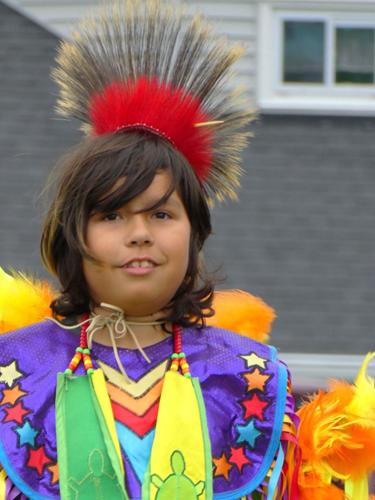 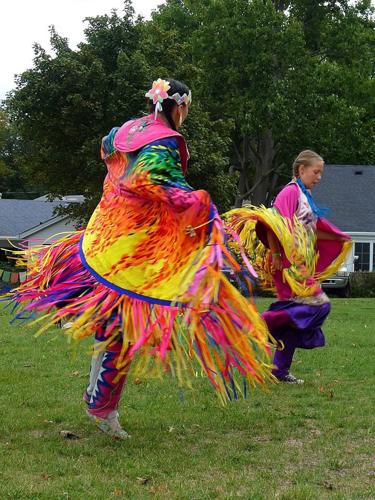 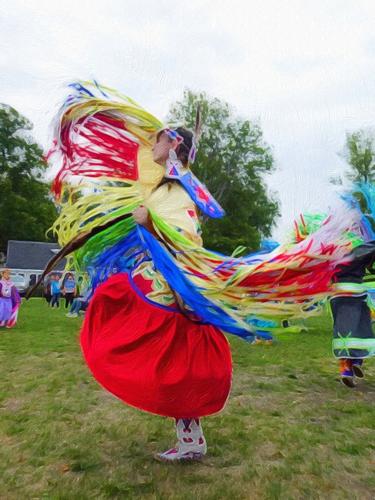 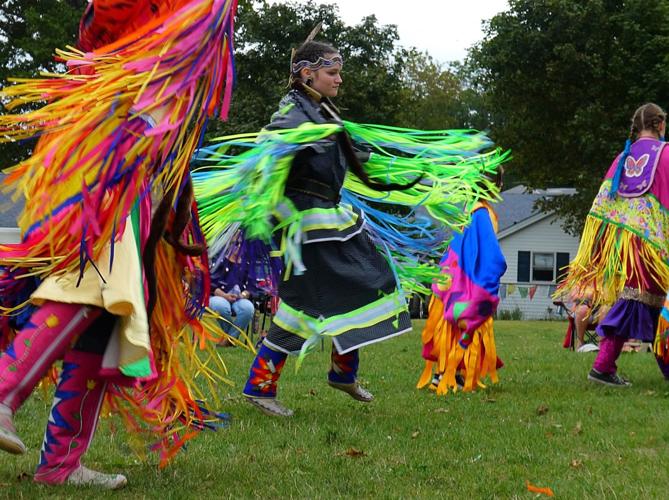 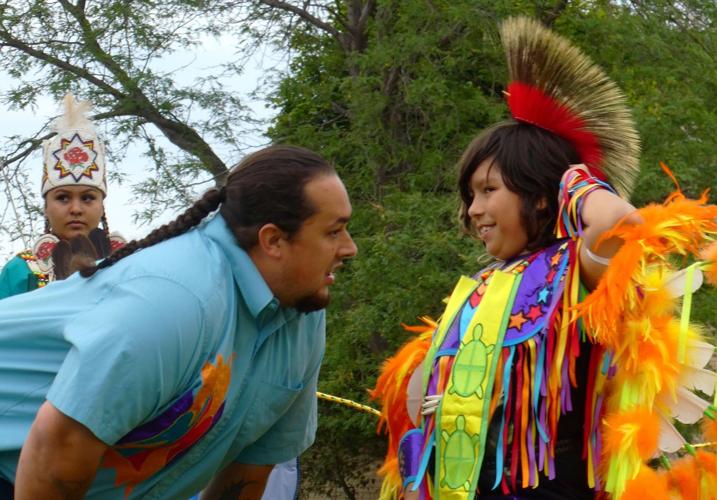 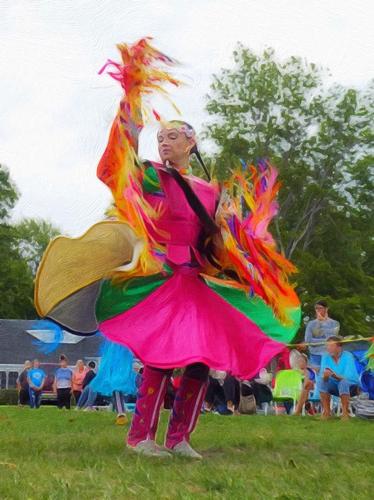 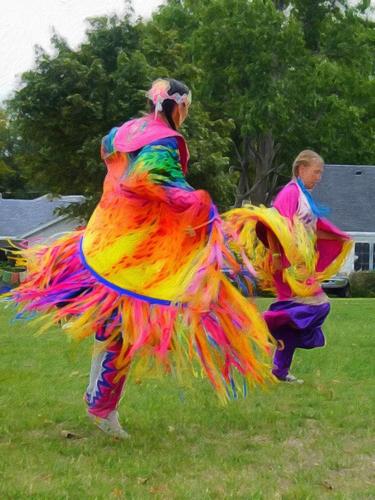 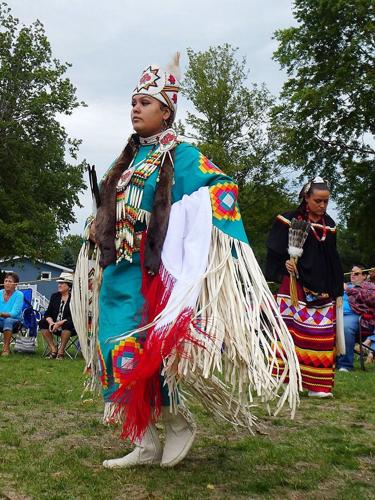 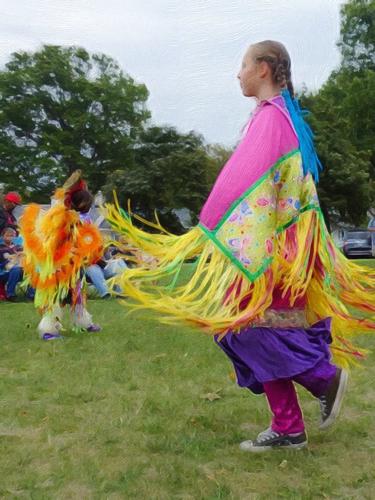 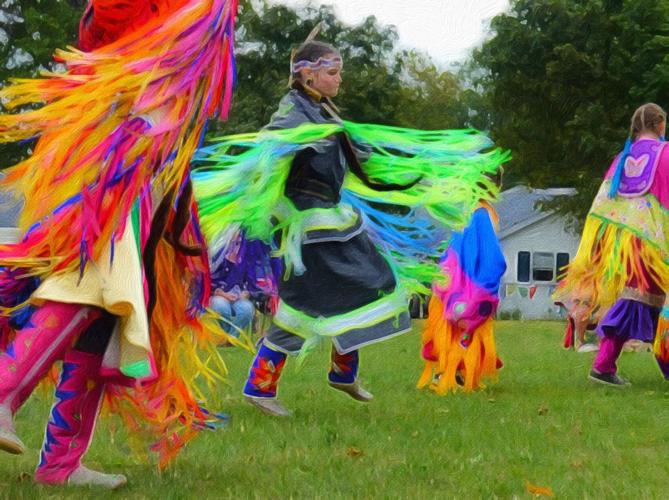 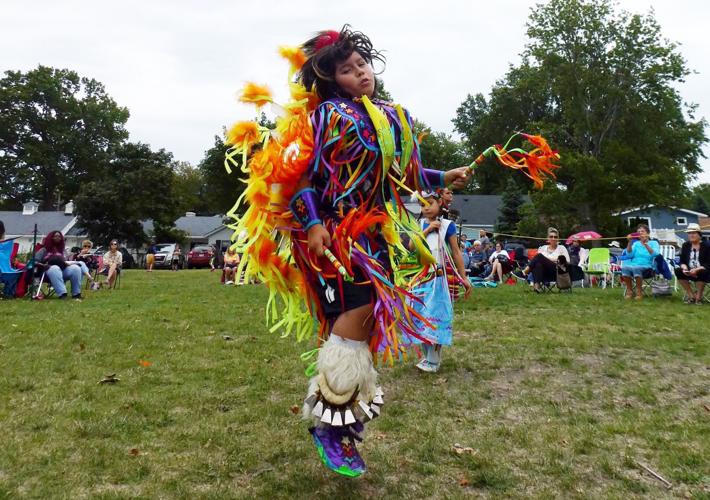 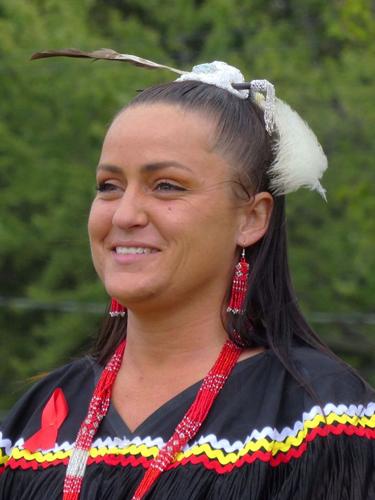 About 1,000 people attended the inaugural Native American Fest held Sunday at Veterans Memorial Park in Avon Lake. The event, sponsored by Heritage Avon Lake and the Lake Erie Native American Council, hosted a half-dozen Indian nations, some coming from as far away as Pennsylvania. The day included native music, dancing, food, storytelling and other cultural-related events. Organizers hope to make the event an annual festival at the city’s lakefront park. “We were surprised and glad to see the big turnout we had for the first year of this festival,” said Tony Tomanek, president of Heritage Avon Lake. “We hope to build on the success of this festival for future years.”