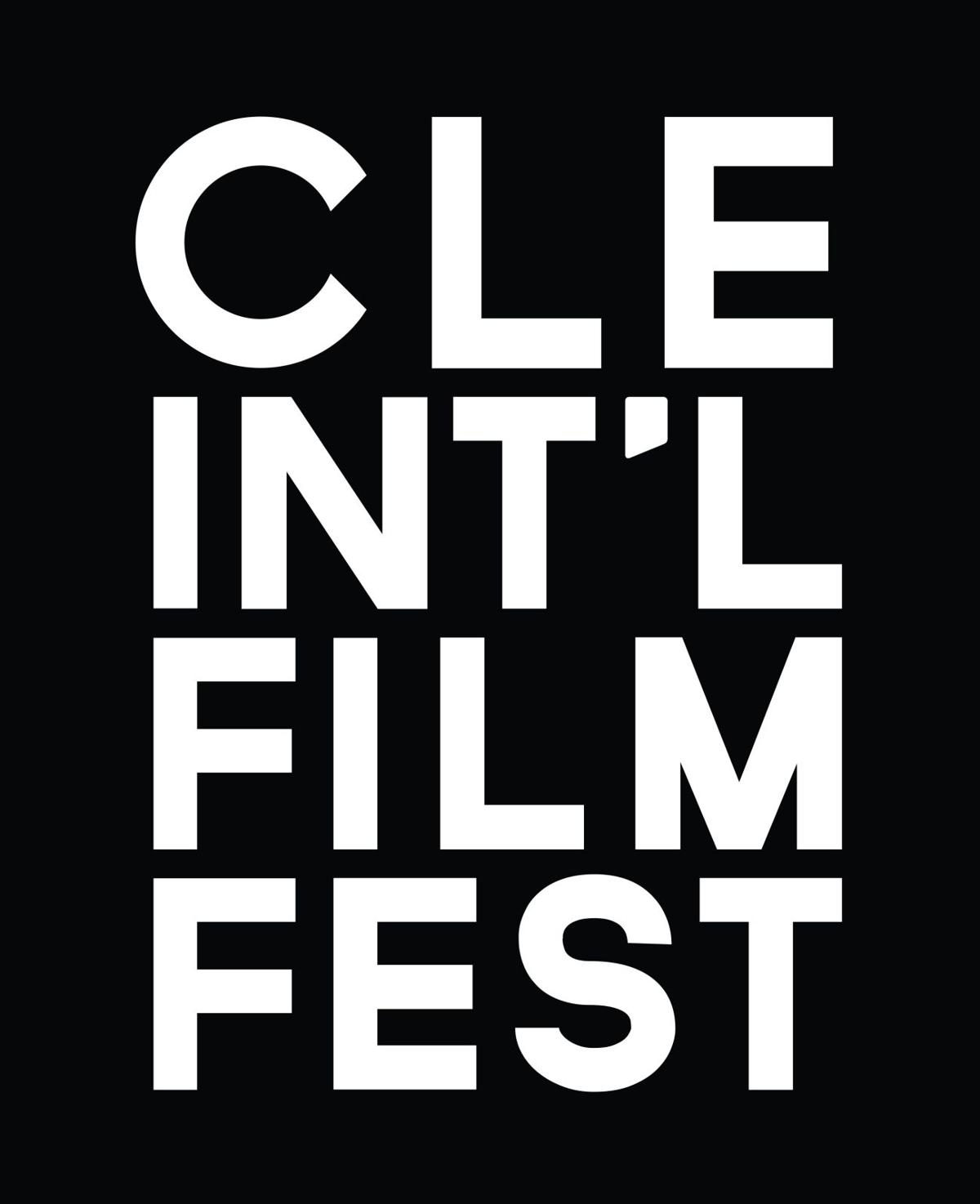 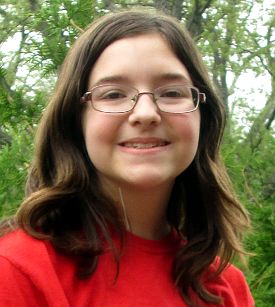 Many people have experienced the annoyance of the sound of a leaky faucet. Perhaps it was while staying at a hotel. Or maybe in one’s own home.

In her short film “Just One Drop,” Westlake High School sophomore Katie Cirincione uses the image of a leaky faucet both as an example and a metaphor for small environmental problems that, if properly addressed, can have a huge impact.

“Just One Drop” is one of 216 short films that will be screened at the 41st Cleveland International Film Festival, which runs through April 9. Lasting two minutes and 13 seconds, Cirincione’s movie will be shown along with eight other family friendly shorts at 11 a.m. April 1 at Tower City Cinemas, the film festival’s home.

“The environment is something that’s very important for me,” the 15-year-old said.

A single dripping faucet can yield three quarts of wasted water, she says in the film.

“We need to take better care of our planet. And the only way we can do that is if everyone works together,” she says in her narration of the film.

But just as many leaky faucets together waste a huge amount of water, many individuals recycling a few items can fill an entire recycling center, Cirincione argues.

“This year I thought I’d try to do something out of my comfort zone,” she said of her decision to narrate the film, which she edited with Windows Movie Maker.

Cirincione, who participates in Science Olympiad and the Westlake High School newspaper and TV station, will take part in a filmmakers forum for high school students during the film festival.

Ticket for festival screenings, including the “Family Program 1” that includes Cirincione’s short, are $14 for CIFF members and $16 for nonmembers. Tickets can be purchased online at clevelandfilm.org, by phone at 1-877-304-FILM, or at the film festival box office in the lobby of Tower City Cinemas.

In addition to the short films, which are screened in groups, the festival includes 202 feature-length films, both documentaries and narrative films, during its 12-day run. Here are some that, based on their trailers or descriptions, caught my attention:

“Carrie Pilby” is a genius who graduated from Harvard at 18 but is extremely unhappy as she believes the world is populated by oversexed hypocrites. Her psychiatrist , played by Nathan Lane, gives her a checklist of goals for her to achieve between Thanksgiving and Dec. 31. Bel Powley stars in the leading role of the film, which also includes Gabriel Byrne, Vanessa Bayer and Jason Ritter.

An Australian film, “The Death and Life of Otto Bloom,” is about a charming, charismatic man who lives life backwards, with no recollection of the past and memories of the future. Xavier Samuel and Rachel Ward star.

Documentaries are often my favorites of the festival. “24X36: A Movie About Movie Posters” tells how the illustrated posters were once considered prized iconic works of art. Illustration has given way to photos in the posters, but diehard movie fans took their love of illustrated poster art to the internet, leading to a highly competitive collectors’ market.

Do you believe climate change is a hoax? “The Age of Consequences” interviews retired high-ranking military officers and international security analysts who do not. They say climate change is very real, and ensuing severe droughts, flooding and natural disasters will greatly increase the likelihood of global conflict and mass migration.

Two documentaries examine the challenges women’s professional sports face in a media environment dominated by men’s sports. “Burn the Ships” tells the story of the Akron Racers, the longest-tenured team in the National Pro Fastpitch League, and the team’s owner, Joey Arietta. “The Founders” features recollections of the surviving women who created the Ladies Professional Golf Association.

“Score: A Film Music Documentary,” examines the importance of the work of composers like John Williams to Hollywood. Filmmaker Mickey Lemle asks if the 81-year-old, world-famous exiled Tibetan Buddhist monk will be “The Last Dalai Lama?” “Tickling Giants” tells of Bassem Youssef, known as Egypt’s Jon Stewart because his TV show challenged the nation’s leaders.